What if we Applied Pro-Life Rhetoric to Guns?

What if we Applied Pro-Life Rhetoric to Guns? September 1, 2019 Mary Pezzulo 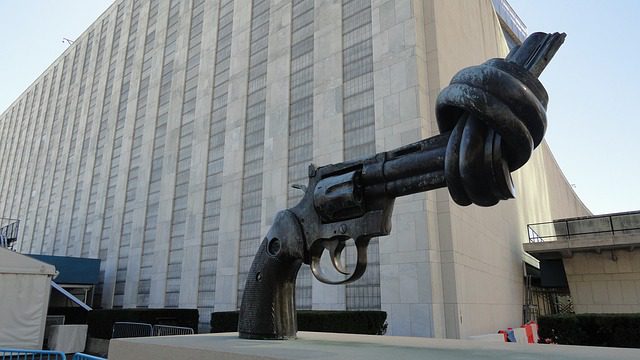 I was raised to believe that  human life is important, and I believe it.

I was raised to believe that “but my rights!” are a selfish thing to say when a human child’s right to life is on the line, and I believe it.

I am a Catholic. I believe that the human embryo and fetus have personhood. I deeply oppose abortion. I don’t see eye to eye at all with the legal methods that the loudest voices in the pro-life movement say is the best way forward in saving babies, but I believe they should be saved. I am deeply invested in working to protect as many human lives as possible– with preferential treatment for the weakest and the helpless. That means children come first.

And that’s a line that gets bandied about a lot in the pro-life movement. “What if it saves even one child?” Wouldn’t all of this be worth it, if you could save one child?

Yesterday,  in Texas, a child was shot in the face.

She is seventeen months old. She’s not dead, not yet. She has shrapnel in her chest and her little milk teeth have been knocked out. There’s a hole in her lip and tongue. Lord only knows what this will do to her development and the rest of her life.

She is lucky to be alive at all; seven other people are dead, many more are injured, and I suspect the death toll will rise before this is over. We’re told that the terrorist who shot her was another angry white man who went on a rampage, at one point hijacking a mail truck.

I see the same politicians who consider it a bold victory when a restriction is passed into law that will save very few if any unborn lives and stands a good chance of putting women who miscarry in danger, meekly offering the usual “thoughts and prayers” against gun violence. The people who will use any means they believe just might save one human life, if the life is unborn, are throwing up their hands and giving the matter over to God when it comes to any life that comes in the way of a gun.

We need guns, we are told, because guns save lives. We need every kind of gun available, no questions asked, for “safety.” We need to be allowed to open carry at the grocery store, because good folks who open carry are the only thing standing between us and another mass shooting. But above all, we need to have them available, because it is our right.

Of course, last month, there were plenty of good Texas conservatives open carrying guns at a Wal Mart in El Paso. They didn’t save the day. They probably knew very well that just shooting off your weapon in a situation like that will only make matters worse.

What if we decided to look at this in a different way?

What if we applied the rhetoric of the pro-life movement to gun control? What if instead of saying “But my rights!” We said “Imagine if it saves one child?”

What if we said that it’s selfishness to cry “what about my right to bear arms?” when it interferes with other people’s right to life?

What if we were willing to say to everyone, not just pregnant women but the good hearty American men who want to open carry at Wal Mart, that it is poverty to decide that child must die, must be permanently disabled, must lose her milk teeth and part of her tongue, so that you may live as you wish?

What if we were truly willing to be pro-life? 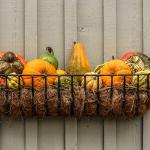 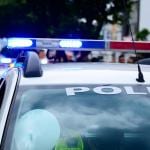