Matt Walsh, Christopher Columbus, and the Erasure of Indigenous Americans 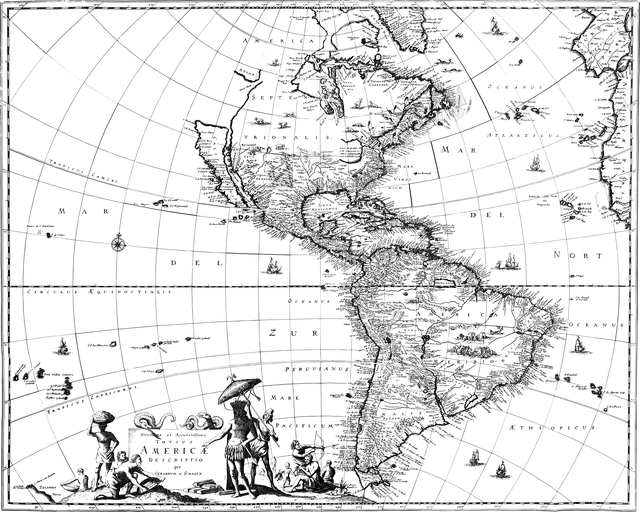 I don’t usually pay attention to Matt Walsh, because he irritates me. But sometimes while I’m scrolling around on Twitter, I see my friends responding to him and take a look. I am always sorry that I did so afterwards.

Today is one of those days.

Walsh’s enlightened opinion for Columbus Day was: “The Aztecs would literally rip the beating heart out of your chest, cut you into pieces, eat your limbs, then take your children as slaves. Columbus was playing patty cake compared to them. It was a brutal time. Nobody’s hands were clean.”

This tweet is a fractal of idiocy, but I’m going to point out three major reasons why it’s nonsense. You can play along in the comments with other reasons if you like.

First of all, two wrongs don’t make a right. You don’t get to torture and enslave people just because those people also tortured and enslaved. As a fellow Catholic, Walsh ought to go to confession if that’s the ethic he’s been practicing in his own life.

Secondly, it simply wasn’t the case that the 1400s were a more brutal time where everyone suddenly forgot that hurting people was wrong and nobody refrained from violence. People in the 1400s  knew that hurting people was wrong. Columbus was so odious that even Queen Isabella told him to stop at one point. Ethics existed in the fifteenth century. Not everyone was a brutal killer. Blessed Beatrice of Silvia founded a convent in that century and died two years before Columbus’s voyage after a long life without murdering anyone. Blessed Sebastian Maggi spent 1492 hearing confessions.   Blessed Archangela Girlani spent that year in the cloister having mystical experiences. Blessed Tadhg Mac Cárthaigh spent 1492 making a pilgrimage across Italy on foot and eventually dying of exhaustion in an inn. People had options.

Third, and more to the point, COLUMBUS DIDN’T ENSLAVE THE AZTECS, YOU DOUGHNUT. He never came near them.

Columbus landed thousands of miles away from the Aztecs in the Cairibbean. The people he trafficked were the Taino, and the Taino were peaceful. They were so peaceful that when he showed them a sword they cut themselves on it, not knowing what it was. The Taino’s hands were clean.

Excusing the torture, rape and enslavement of the Taino, and the subsequent conquest and murder of millions of indigenous persons, by saying “the Aztecs were violent” makes no sense. It’s like saying “Germany had Nazis and Italy had fascists, therefore it was perfectly okay for the English to colonize and persecute the Irish.” It’s like saying “Russia had Stalin and he was a bad person, therefore we can do whatever we please to Ukraine and Poland.” That’s how closely the Aztecs were related to the Taino– they’re people of a similar skin color in the same hemisphere. That’s all.

Some of those tribes were more warlike than others. Some were downright bloodthirsty at times, and their victims were other tribes, or other members of their own tribes. Then European colonizers came in, from various cultures; the French weren’t the Spaniards who weren’t the English. The Puritans in Jamestown didn’t do exactly the same things the Conquistadors did in Mexico and Peru. But across the board there were far, far fewer stories of Europeans being nice than there were stories of Europeans being ruthless and cruel. And what they did, they did to everyone. The plagues that were unleashed on the indigenous peoples were an accident at first, but everything else was on purpose. The Europeans who founded the United States and the US Americans who came after them systematically killed as many Native Americans as we could, and when we couldn’t kill directly we opted to separate families and torture their children in order to eliminate their cultures.

It’s us, even though some indigenous Americans were violent and brutal.

It doesn’t matter what anyone else’s hands look like when your own are not clean.

And now I will go back to ignoring Matt Walsh, until the next time. 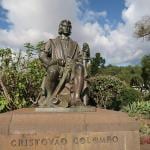 October 15, 2019 A Faithful Catholic Priest is Under Attack
Recent Comments
0 | Leave a Comment
Browse Our Archives
get the latest from
Steel Magnificat
Sign up for our newsletter
POPULAR AT PATHEOS Catholic
1