Further Notes on the Delay of the Sheen Beatification 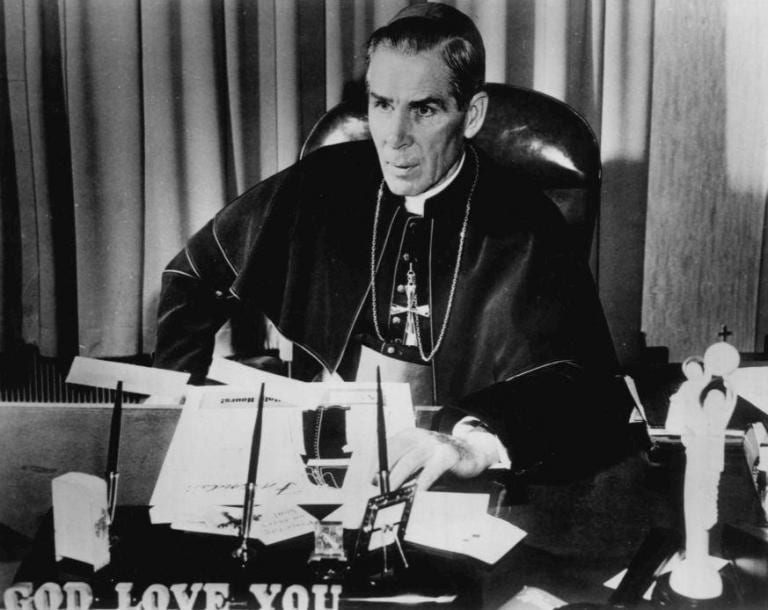 As I write this, there has still been absolutely no confirmed, official story of why Archbishop Fulton Sheen’s beatification was indefinitely postponed yesterday.

Catholic News Agency released a story that, according to several unnamed sources, the Bishop of Rochester requested the delay in case Sheen’s name was mentioned in any way in connection with the New York attorney general’s investigations into clerical sexual abuse going back decades. They also released a story, again based on unnamed sources close to the bishops, that this delay is NOT, as some Catholic bloggers not writing for Patheos apparently recently assumed on their blog, to do with a single specific accusation  of Sheen walking in on an instance of abuse and calling the victim a slut. Don’t believe everything you read on the internet. I don’t know if this explanation for the delay will prove to be true, but if so it seems like a very prudent reason to hold off. I’ve already given my arguments for why we ought to hold off on canonizing any Catholic celebrity clerics for decades.

Meanwhile, a lot of people have strong opinions on what I wrote yesterday. Many of them are offended. I’m just going to take a moment to answer the questions and comments I got about Fulton Sheen, mainly on Twitter, one by one. These are actual questions and comments I’ve read, most of which were posed to me personally. They were asked by several different people, but I’m going to run them together as a dialogue for aesthetic reasons. I have edited lightly here and there for clarity.

Q: Why do you think Fulton Sheen is fishy?

A: Because he’s a televangelist.

Q: What a scandalous thing to say. It makes me wonder what you’re hiding.

Q: Well you are making some rude, unsubstantiated claims. Perhaps charity on your part would go a long way.

A: What claim did I make? I never made a claim about Fulton Sheen except that I find him fishy because he’s a Catholic televangelist, and that he looks like Mr. Rogers but sounds like Bert. Which of these are unsubstantiated?

A: No, really. That last exchange of three comments happened exactly like that. I got a screengrab because I didn’t believe it: 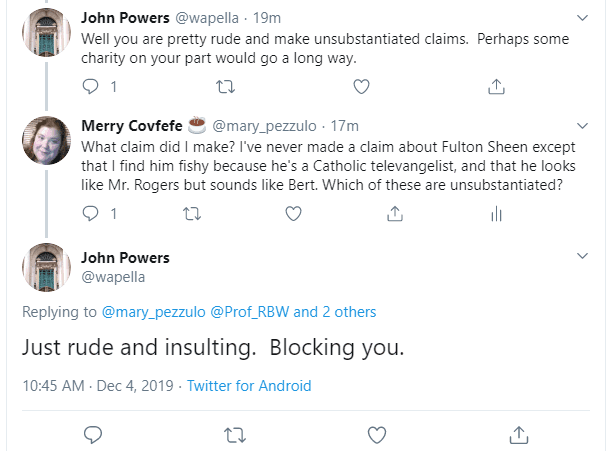 Two different people were nail-spitting mad at me for calling Archbishop Sheen a televangelist. One blocked me and the other accused me of hiding something. Why? How is that an insulting thing to say? He WAS a televangelist. He evangelized people on television, with a chalkboard. That’s what he did. Tele-vangelist. It’s not a dirty word.

As I said in my previous post, I used to like listening to Sheen’s sermons when I lived alone in an apartment that came with free satelite TV. They ran on EWTN in the evenings (and I assume they still do). I found them comforting. Other than that I know nothing about Sheen’s life and I hadn’t been following the canonization process. I just knew that he was a televangelist. And I don’t trust televangelists even if I like their sermons.

Apparently there was an era in American history when people trusted and revered TV personalities just because of what they portrayed on television, but that era is long gone. In ye olden days, people were scandalized when The Sixty-Four Thousand Dollar Question turned out to be fake and the Monkees didn’t play their own musical instruments, but I assume everything on TV is fake in the first place unless I’m seeing live breaking news videos (and even then I try to ask questions about the context, but that’s another story). I’m a Millennial. Some of my earliest memories of television involve re-runs of the wholesome Picture Pages with the convicted rapist Bill Cosby. My classmates and I watched the notorious alleged pedophile Michael Jackson singing to save starving children on the We are the World video when I was in grammar school.  I assume that the people I see on TV are fakes– or, at least,  I assume until they’re proven trustworthy. Sure, maybe Sheen is as saintly and innocent as my beloved Fred Rogers seems to have been by all accounts. I hope he was. But I don’t assume that, because it’s not sensible to assume that TV personalities are saintly.  It’s hard for me to fathom an era where people look at TV celebrities as if they’re saints.

Q: You’re just trying to push your reforms on the Church.

A: MY reforms? What the hell kind of power do you think I have? I can’t even force my eight-year-old to put on her socks before she puts on her snow boots. You think I stand a chance of reforming the Catholic Church? And what kind of reforms do you think I’m after?

Actually, that’s a fun question. If I had absolute power over the Catholic Church to do whatever I want with her, and if I were presumptuous enough to treat that as a blank check rather than a grave responsibility, I’d change a couple of things. I’d put solar panels on the rooftops of the Vatican if they don’t already have them. I’d change the order of the ordinary form of the Latin Rite move the Kiss of Peace to right before the liturgy of the Eucharist starts because I think that would be more symbolic of making peace with your brother before bringing your offering to the altar. I’d require all parish churches to hold confessions at sensible times like after work on weekdays and right before Mass, instead of ten AM on a Saturday. I’d push the canonizations of Dorothy Day, Nick Black Elk and Father Mychal Judge. I’d start a (false, as far as I know) rumor that Fred Rogers had converted to Catholicism on his deathbed so his cause for canonization could be opened. I’d make bishops take a vow of poverty and live like Monastics, after I’d fired most of them outright. I’d change the rules back to a mandatory 50-year waiting period before a cause for canonization was opened, even though that means I’d never live to see a Saint Fred Rogers or a Saint Mychal Judge.  I’d require liturgical musicians to learn Sacred Harp music if they’re going to play “What Wondrous Love is This” at Mass, so they’d actually play it in the correct tempo and with all the verses instead of always weirdly skipping over Verse Two. I’d burn every extant copy of the Glory and Praise hymnal. And my Pope regalia would be fabulous. But I’m not the Pope. For obvious reasons, I’m never going to be the Pope. I’m a Patheos blogger. I’m not going to reform the Church.

And anyway, why is everyone acting like I am the one who postponed the Fulton Sheen beatification? I just commented on it.

Q: If you’re the one who postponed the Fulton Sheen beatification and are going to reform the Church, I guess we should be sending you our Christmas lists this year.

A: You’ve all been naughty, but you’re not getting coal because I’m a social justice warrior. You’re getting solar panels.

Now can we please talk about something else? 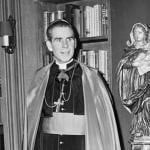 December 3, 2019
Fulton Sheen and the Problem of Celebrity Clergy
Next Post 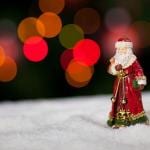