I Voted Democrat Because I Am Pro-Life 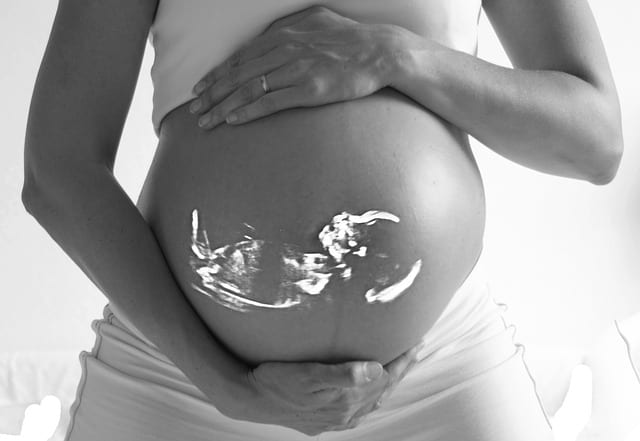 They told me I had to vote Republican, because Republicans were pro-life.

For awhile, I believed them.

Never mind that it was Republican supreme court justices who decided Roe Versus Wade in the first place, and then upheld it with Planned Parenthood Versus Casey. Never mind that I lived through the Republican presidency of George W. Bush and all we got was yet another everlasting war in the Middle East that didn’t make anybody safer. Never mind that abortion rates had been dropping regardless of who was in office for years and years, and they reached their absolute nadir under Obama, who was not pro-life.

Through a series of mishaps, and despite being a good Catholic girl who got married in the church with the communion rail, I got pregnant while very poor myself. Rosie and I barely survived it for various reasons. I discovered quickly that most staunchly Republican friends were not friends of poor mothers at all; they were the ones who called poor mothers names and wanted their benefits to be slashed to teach them a lesson, yet didn’t see this as inimical to being pro-life. They would compliment Rose’s baby pictures and tell me how I glowed as a mother, and then post memes online about how a social safety net was theft for the benefit of lazy people.  I pointed out that when they said such awful things about poor families in the abstract, they were actually saying awful things about Rosie and Michael and me; if they wanted poor families to starve and be denied healthcare, they wanted Rosie to suffer. I told them that if I were pro-choice, they would be encouraging me to get an abortion next time with their cruelty. I thought it would help if I showed them that, but it didn’t. It just made them angrier.

Many of my pro-life friends weren’t also prejudiced against poor people and were kind to us, of course. Without their help, we would never have made it this far. I understand that not all pro-life people are cruel. But the “friends” who were loudest in support of Republican politics, not just wanting to help babies but embracing the GOP party line, were the ones who helped the least and insulted us the hardest.

I looked around and admitted that abortion had always existed. It wasn’t something that came to be when the world went to hell in the 70s; it’s something Hippocrates was talking about in ancient Greece. There have, tragically, always been means available for women who were able to pay to make an unborn baby go away. There shouldn’t be. Every baby should be welcomed and loved, every mother should be supported and cherished. But that’s not the way it works.

And I decided that if I had to choose, I would rather save human lives than score ideological victories. Both would be wonderful, but I didn’t see that happening. I saw staunch Republicans decrying abortion while not doing anything very effective to limit abortions and encouraging women to feel like getting abortions in real time– while also doing many other things to destroy human lives, like trashing the environment and starting wars. I also saw that Democrats are too hawkish for my taste and didn’t do enough about the environment, but at least they didn’t seem as excited about hurting poor families however they could. I didn’t like either party, but I definitely liked Republicans least.

I discovered that actually, the Catholic Church doesn’t flat out forbid voting for any pro-choice politician as I’d been raised to think. The Church forbids voting for a pro-choice politician if you do it because she or he is going to allow abortions, but if you do it for other serious reasons it’s fine. And I admitted to myself that, if I had to, I could pull the lever for a Democrat. I would do it with the serious reason of preventing abortions– because I thought that Democratic policies would actually reduce abortions overall by making life less hideous for low-income mothers that felt pressured to abort, even though I didn’t like their policies either. It wouldn’t solve the problem. But it would be less horrible than what I saw from Republicans.

Then, 2016 happened. I waited and waited for the pro-life movement to grow a spine. I thought they would. This is hard to believe now, but I actually respected major pro-life movement figureheads like Frank Pavone; I thought they’d do the right thing. I thought that when it came down to the rail, they would never endorse such an obvious con artists who cared nothing for anyone but himself and was sure to make the lives of actual families a living hell. Not Trump. Not that ignorant blowhard. Not that overt racist. Not the lech who cheated on three wives and who was accused of all kinds of sexual wrongdoing. Not the man who had always been pro-abortion until he conveniently decided to run as a Republican. They could not be this gullible.

The mainstream, political pro-life movement is that gullible. They fell for Trump. They worshipped Trump. They fawned all over him.

I was told that we had to go through with voting for Trump because he was going to be pro-life. He was going to de-fund Planned Parenthood, that much was for certain. He we surely going to do that. Abortion rates were sure to go down, and that was all that mattered. We just had to stomach everything else because Planned Parenthood would be defunded and abortion rates would go down. But I refused. I dug my heels in. No. I wasn’t going to vote for the epitome of everything slimy and abusive about the Republican party on the off-chance that he’d remember to defund Planned Parenthood. A person this misogynistic and disgusting did not care about unborn babies or any other sort of human being. That was a grave reason if ever there was one.

Pavone pulled his stunt with a desecrated baby corpse he just might have kept without Christian burial since 1978.

Trump was elected. I was shocked and humiliated.

I watched staunch Republican “friends” get more and more hideous. I saw them fighting to justify Muslim bans and children deliberately traumatized; I saw them laugh at poor people terrified that they’d lose their health insurance and food aid. I watched as they cheered for any and every misconduct because this man was going to stop abortion and de-fund Planned Parenthood.

My friend Rebecca Bratten-Weiss was harassed and slandered and lost her job at Franciscan University, for standing up against Trump for the same reasons I did, because that made her “not pro-life enough.” I watched other friends fired from Catholic newspapers for opposing him because that made them not pro-life enough. I was mocked and called names online by people from my church who I had to pretend to be nice to every Sunday– most of all, I was accused of not really being pro-life. A nice-seeming Catholic lady from Weirton who gave us rides to Church and brought her kids to Rose’s birthday party joined a facebook group that stole my profile picture from facebook so they could make fun of my looks and make very scary rape jokes about me, specifically so she could spy on me for their benefit. She thought she was doing a good Catholic thing. Because I didn’t think the Republican party was stopping abortions.

We’re on the brink of World War Three. The environment is at its breaking point. Our nation’s farmers are going bankrupt. Hundreds of thousands of people are losing their food stamps. National parks were vandalized. Thousands of Central American migrant children were traumatized and some were killed. Puerto Rico was effectively destroyed. There has been a massive uptick in racist and antisemitic violence. We’ve got a drunk with an anger management problem in the Supreme Court. And not only has abortion not gone away, Planned Parenthood’s abortion rates are UP.

And I just know that, as soon as I hit “publish,” people I once trusted and thought of as friends are going to go right back to calling me a pro-abort and a baby killer. But I don’t have any regrets. I didn’t do any of this. They did.

I voted Democrat because I am pro-life. I did it to save unborn babies. And I’m going to do it again. 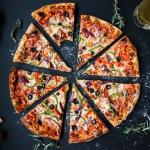 January 8, 2020
Catholic Social Teaching Is Not Pizza
Next Post 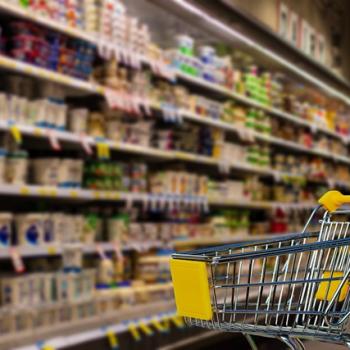 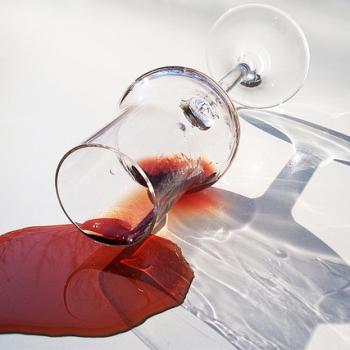