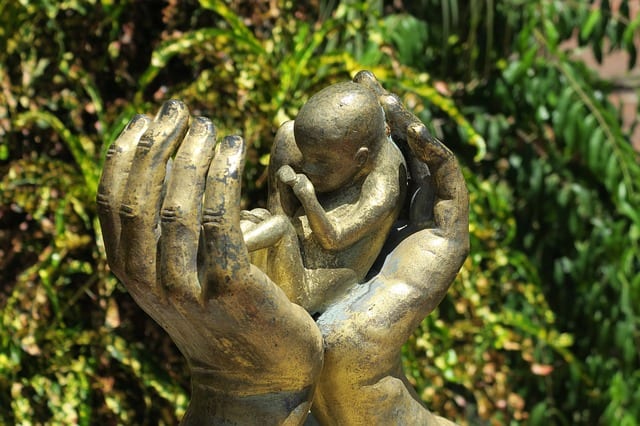 When I started blogging, I never planned to blog about the giants of the pro-life movement. I found myself sliding into it because I was shocked by their transparent power-worship in the 2016 election. As a Catholic who strives to be faithful to a consistent life ethic, I was appalled. I never imagined the backlash I’d get by pointing it out. I thought it was obvious and everyone would be equally appalled. I was wrong. And to this day, I don’t like to talk about the pro-life movement. Yet I find myself doing it again and again.

Today, the member of the pro-life movement making news is the woman whose lawsuit was responsible for abortion being legalized in the United States in the first place: Norma McCorvey, the “Jane Roe” of the Roe Versus Wade Supreme Court decision. McCorvey herself never had an abortion, as the court case she filed when she was pregnant was decided three years later. In the 90s, McCorvey famously declared that she’d converted to Christianity and became an influential pro-life speaker. Later, she  converted to Catholicism at the feet of the notorious Frank Pavone. She passed away in 2017.

McCorvey is the subject of a new documentary which premiers Friday evening on FX and Hulu, AKA Jane Roe. This documentary promises to be not about abortion per se, but about the life, sufferings and exploitation of McCorvey herself.

Today, it hit the news that the documentary reveals a horrifying, yet altogether predictable secret: Norma McCorvey’s conversion to the pro-life side of the debate was not real. It was an act. She was only doing it because she was paid to. In an interview with the filmmaker, McCorvey states, “I took their money and they took me out in front of the cameras and told me what to say. That’s what I’d say… I’m a good actress.” At another point, she says, “If a young woman wants to have an abortion—fine. That’s no skin off my ass. You know, that’s why they call it ‘choice.’ It’s your choice.”

From the excerpts of the interview which have been made public, it seems that Ms. McCorvey viewed herself as using the religious leaders who “converted” her as much as they used her. They were exploiting her, and she used them right back.

One of the Evangelical leaders responsible for McCorvey’s conversion is being frank about the truth of this situation. The Reverend Rob Schenck, who is featured in the documentary, mentioned on his blog today that McCorvey used to get drunk and berate him for giving her such a small “cut” of the monetary donations they received when they used her photo and testimony in fundraisers, and he admits that was true, calling her pay “modest” and “never fair” compared to what they garnered through exploiting her. Indeed, he calls himself “one of the perpetrators” of her abuse and exploitation. Schenck seems sincerely sorry for his actions and says he wept when he saw the film.

Other famous names from the pro-life movement are also weighing in.

Abby Johnson, whose own conversion story seems to have been debunked by investigative reporting and whose public behavior has been shocking, abusive and anti-Christian, tweeted today that “I spoke with Norma McCorvey before her death. She was a woman who was used by both sides of the abortion debate… a mind tormented by her past and a body ravaged because of her tormented mind. She suffered greatly because of the deadly law that bore her name.” That is, as seems to be sometimes the case with Johnson’s tweets, not factually true, strictly speaking. Roe Versus Wade is not a law at all, but a Supreme Court ruling which interprets existing law. And it didn’t bear her name– that’s why she went by the alias “Jane Roe” in the first place.

Meanwhile, the notorious Frank Pavone is also all over Twitter, sputtering that he is the one who received McCorvey into the Catholic Church and officiated at her funeral; he knew her and is sure her conversion is sincere. He claims the film must be a fake somehow.

And who are we to believe? A woman’s deathbed admission, videotaped, corroborated by one of the ministers who “converted” her in the first place? Or a notoriously disobedient priest, known for his history of alleged financial irregularities, who refuses to say who his ordinary is, and whose stories on where he got his collection of unborn baby corpses and how soon he laid them to rest don’t seem to add up at all?

It looks to me like McCorvey played Frank Pavone and the rest of the Priests for Life crowd. She played them expertly.

I am sad for her.

I plan to watch the entire documentary on Hulu when AKA Jane Roe  premiers on Friday. But from what I can glean already from the news reporting, Norma McCorvey seems like a tragic person, someone who was abused and exploited her entire life from her childhood right up until her death. It seems that she learned to exploit from the way she was treated, and she became an expert.

I am a Catholic. I believe that life begins at conception, not just because I am a Catholic. I am committed to safeguarding and revering life from conception until natural death, in any way I can. The number of abortions I would like to see in the world is zero, which is also the number of executions I would like to see, and the number of mass shootings, and the number of deaths due to climate change or COVID-19. Killing is gravely evil and we have stand up against it. It’s a necessary part of my faith that I should do everything I can to choose life and to stand up for life. I would be a liar if I called myself a Christian and didn’t work for a society that had reverence for life.

But that doesn’t mean that the thing that calls itself the pro-life movement in the United States of America isn’t a  scam. Norma McCorvey’s testimony, which she herself called a “deathbed confession,” is still more evidence that it’s been a scam all along– an exploitative, abusive, money-grubbing scam. Down at the grassroots level, helping pregnant women in their own communities, I’ve met many sincere and even saintly pro-life people. But up at the top where the celebrities are, where the real money changes hands, where politicians are bought and helpless people are sold, I’ve come to believe it’s all a confidence game.

They don’t have my confidence anymore.

For the sake of the unborn, their mothers and every other human being as well, we need to stop playing along. 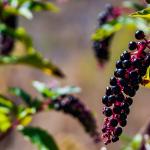 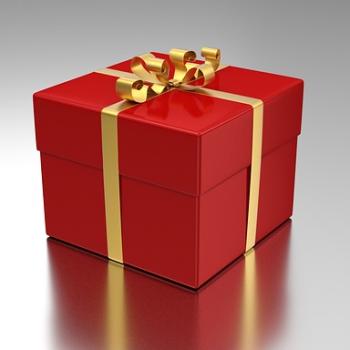 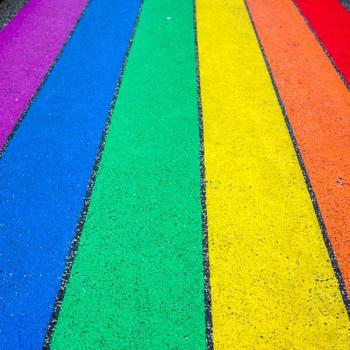 Catholic
You Don't Need a Catechism to Tell You...
Steel Magnificat
TRENDING AT PATHEOS Catholic