For I am a Worm 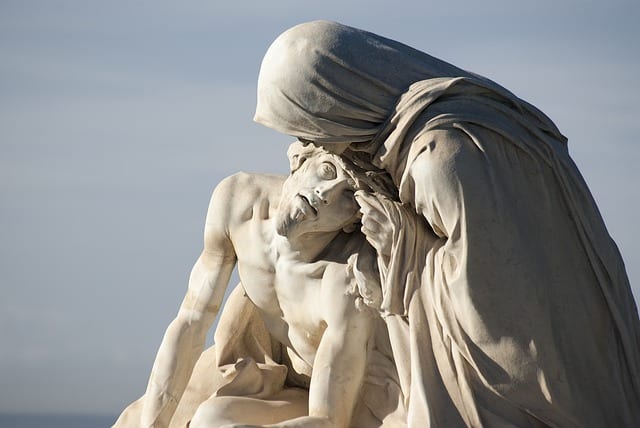 Did you ever get so severely exhausted, your eyes wouldn’t focus?

Forgive me. I think this entire month of blog posts is going to be brought to you by a bad-mannered stray cat. I’m finally off of my amoxicillin horse pills, but I’ve still got one rabies shot to go Saturday, and apparently I am one of the people who gets intense flu-like symptoms from rabies prophylaxis. Every time I get a shot, I have an increasingly longer period of extreme exhaustion where it feels like I’m running a marathon just trying to sit up. I get so dizzy I see double. And then as soon as I start to feel better, it’s time for another shot.

I have fibromyalgia, so I’m usually tired and foggy headed in the first place, and now this. This is frustrating beyond measure. I’m further behind on homeschooling. I’ve had to reschedule my last lesson and driving test for the hundredth time. The garden is so full of crab grass it looks like a wheat field. And my house is a mess. All for a cat who surely had a dirty mouth but probably didn’t have rabies.

Last night, when I remembered that the next day would be a Marian feast day, I just about collapsed.

Being a child of Apparition Culture and the Charismatic Renewal makes me fear the Virgin Mary. I wish I could be one of those people who thought of her affectionately. I want to. Sometimes, on very healthy days, I can. But when I’m already stressed, all the memories come back. The terrifying journals and books of apparitions. Traveling to alleged apparition sites to pray the Rosary and watch for preturnatural events. The absolute delectation of the people around me when one of their prophecies foretold nuclear war. Speculation about the Third Secret and hope that it too foretold nuclear war to punish gay people and communists. The fear that the devil was everywhere, waiting to possess you, and only the Rosary could keep him at bay. The fear that if you didn’t concentrate and pay attention to your Rosary, you’d be insulting Mary and making her cry. The sun crashing into the earth. Souls doomed by God to be victims tormented by sickness and bad luck for life so they could offer it up. Children who  expressed doubt being damned to hell.

I know, intellectually, that all of that is nonsense. But spiritual abuse leaves a deep wound. It’s not something you can just get over when you learn it’s not true. Not when you spent twenty years believing, and being afraid, and thinking that your only hope lay in being afraid.

And now I live in Steubenville, which is not a nice or a safe place to be a Catholic unless you are a certain kind of normal and affluent which I will never be, and you profess the Prosperity Gospel and the supremacy of the Republican Party which I will never do. The spiritual abusers here are quick to profess that what they do to you, they do in the name of Mary.

I have had the jitters since about three o’clock yesterday morning, and I couldn’t sleep until I put the bedroom icon of Mary out in the hall. I cringed from her all day long.

Sometimes I think about the scourging of Christ. So many depictions of that event place the Virgin Mary in the scene, off to one side, watching helpless with tears of horror in her eyes. You know she would much rather have been scourged herself than watch, but she couldn’t. And she wasn’t going to leave Him either, so she stayed.

Can you imagine the horror of a Roman scourging? That was the first step in crucifixion: the idea was to hurt the victim so badly that they went into shock. It could easily kill you in itself. The tips of the scourge were metal barbs, rusty and not too clean, or sometimes bits of glass.

Afterwards, there was Christ, lying on the ground a bloody mess.

Christ is God and God is perfect Love. Perfect love is, among other things, a scandalous vulnerability, and here we see the vulnerability revealed. All Christ wanted to be loved. There, on the ground with His skin torn off by the rusted metal barbs at the tips of a Roman scourge, I’m sure He wanted nothing more than to be held. But if His mother would have held Him, she’d have caused Him even more pain. If she’d reached for Him, I’m sure He would have cringed involuntarily.

“For I am a worm and no man,” the priest used to say when I went to Way of the Cross devotions growing up. Have you ever touched a worm out in the garden, and seen it flop away and recoil? Here is a Man who is so vulnerable and in pain that He writhes like a worm from human touch.

That terrible thought comes to mind when I’m afraid of the Virgin Mary.

My cringing from the icon on Marian feasts is a participation in the life of Christ, after all.

Everything that could happen to a human being is.

I know a lot of my readers are victims of spiritual abuse– I am blessed to know a lot of people who were abused in the Charismatic Renewal and Apparition Culture like I was. I’m glad to know you, because I thought what I suffered was unique before. So this is my message for a difficult day: if you’ve been spiritually abused and you fear Christ or His Mother, at least don’t add to it by being afraid that they’re offended. You’re not doing anything wrong. All souls live and die with Christ, and that’s what you’re doing as well.

There. That’s my grouchy meditation for the Nativity of the Virgin Mary.

Now if only I weren’t so exhausted. 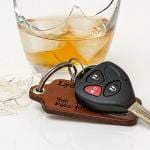 September 6, 2020
Rod Dreher, Drunk Driving, and the Problem of White Privilege
Next Post 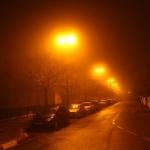 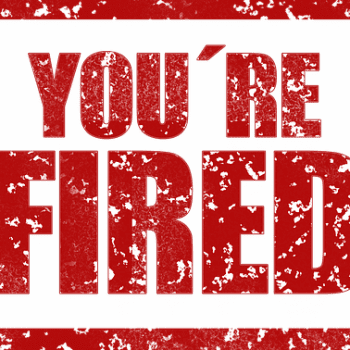 Catholic
A Word on the Trumps' Financial Difficulties
Steel Magnificat