On the Holiday Bus 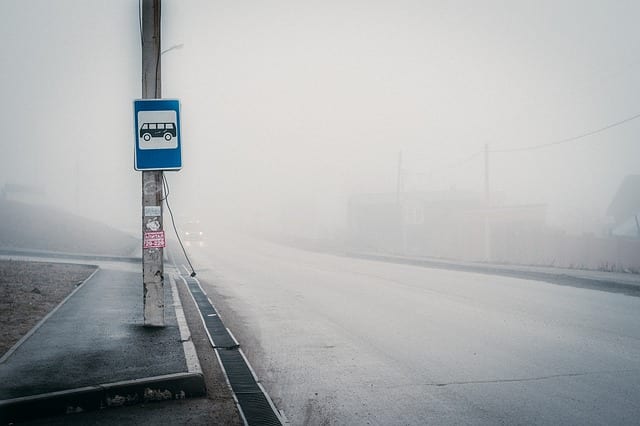 Martin Luther King Day is a federal holiday, therefore there is no mail. and the municipal bus goes onto an abbreviated “Saturday/Holiday” schedule. But it’s not a holiday for anybody else. Businesses don’t close. People who usually have to work Mondays still have to work that Monday.  And that means that everybody who has to catch a bus will be crammed like sardines with standing room only into one tiny bus that comes every two hours, instead of two to four times an hour on a normal weekday. And this has not changed during the pandemic.

I’m always annoyed by people who speculate about what Martin Luther King “would have wanted,” as if he wasn’t explicit about what he wanted. The saintly man was a prolific writer and speaker, more eloquent than I could ever be, and he was deeply critical of capitalism. Here in Northern Appalachia, on this particular bend of the Ohio, we honor Doctor King by letting those who can afford it take a day off and deeply inconveniencing working class people. This year, during the Coronavirus emergency, we also honor him by placing working class people in mortal danger, cramming as many sets of lungs as can fit into the same stagnant vehicle to breathe one another’s air. There’s a certain propriety in making it harder to catch a bus on his memorial, but I just don’t think he’d approve of the whole situation.

I had a doctor’s appointment I couldn’t cancel. I got on the bus at twelve-thirty. The driver was enshrined behind a plexiglass wall like Lenin’s mummy, and the glass itself was decorated with pink and red Valentine hearts. Every seat on the bus was crammed with irritated people in their puffy winter coats. Most were glowering overtop of cloth masks or neck gaiters. Some had their noses sticking out over the masks like birds. One man had pulled his mask down so he could talk more easily. And of course, there was one man completely unmasked, standing up front, proud, defiant, holding the pole like Achilles holding his spear. I tried to glare at him, but he couldn’t tell because everybody was glaring at everyone else. I held onto the pole as far from him as I could get.

When people think about Northern Appalachia these days, they tend to envision paranoid, stubborn, conspiracy theorist hillbilly anti-maskers putting the rest of us in danger, and make no mistake: those exist. But for every such person, there’s a busload of masked hillbillies who are scared to death of the Coronavirus and are doing the best they can.

We talked all the way to the hospital. That’s what people do on the bus in Northern Appalachia: they talk. In big cities, it’s rude to talk or make eye contact with strangers, but in Steubenville we chatter with one another on the bus. I get more local news from bus gossip than from reading the paper. Achilles and a handful of others got off at the shopping center, so I sat down and bantered with an older gentleman by the name of Ronnie. Ronnie lives in the projects downtown. He knows every bus driver, beat cop and store manager in Steubenville on a first name basis and he always knows what they’re up to.

A shiny green pickup truck with a gigantic “F*CK BIDEN” flag on a flagpole in the bed drove slowly by– there are several such trucks in town. They all had truck parades that blocked traffic back in October. At least this one just had a single flag; sometimes the bus gets stuck in traffic behind another truck pulling a horse trailer with no horse in it, flags waving at the trailer corners, the trailer itself tiled all over with hand-painted placards that say “TRUMP PENCE 2020 MAKE LIBERALS CRY AGAIN GOD GUNS GUTS.” Ronnie and I cracked jokes about calling the FBI on the pickup truck driver, in case he’d been in Washington during the Epiphany Riot. Several passengers joined in the banter. We all had good fun mocking conspiracy theorists.

When people think of Appalachia, they picture guns and guts, pickup trucks and obscene flags, and those exist. But there are also people like the passengers on the bus who mock the Trumpies and wish they’d drive their trucks off the face of the earth.

When people think of Appalachia, they think of snaggle-toothed hairy white people, and those exist, but half the people on the bus are usually Black. Plenty of those abused, hardworking coal miners the region is famous for were people of color as well, though they’re usually portrayed as all white.  If you go further south in the mountains you’ll see people of color of a unique ethnicity that still puzzles genealogists. The diversity of this part of the country is erased in the media, in favor of a different narrative.

When people think of Appalachia, they probably don’t think of a bus in the first place.

Then again, how often do people think of Appalachia?

We’re the butt of jokes, but how often do people really think?

Doctor King thought about Appalachia. Appalachians were there with him in the Poor People’s Campaign. He was murdered while speaking out on behalf of sanitation workers in Memphis, which is not in the Appalachian half of Tennessee, but it’s nearby. That, too, has been written out of the narrative. When many people talk about Reverend Doctor King, they mention peaceful protest and something about the content of character. You don’t hear much about the Poor People’s Campaign. Talking about that would involve admitting how little has changed.

The doctor’s appointment was uneventful. I walked from the hospital to the grocery store to pick up my prescription and buy groceries. Of course I bought too much to carry the rest of the way. I loitered outside in the snow on a bench for near an hour, waiting for that elusive Saturday Schedule bus.

The man shivering next to me was on his phone, barking at somebody through a blue neck gaiter.  “You gotta get a cat. A cat that’ll come when you call it is a good pet,” he was saying. “I don’t want you to get a lizard or a boa constrictor. Listen, when I was in college, I went to a party at a house where they had a boa constrictor. He said ‘you want to see how I feed the boa?’ and then he got us all together, he pulled out–” but whoever he was talking to didn’t want to hear it, and hung up.

A lady with even more groceries than I had dragged her bags to the stop, followed by Ronnie carrying a comically large sheet cake. It turned out that the sheet cake belonged to the lady; he often helps people carry their things onto the bus. Next thing we knew we were on the bus, crammed in shoulder to shoulder, breathing all the germs in Steubenville onto one another, and the lady was cautioning Ronnie to be careful with her sheet cake. Another obstinate unmasked passenger was riding home with us, just to make the situation more interesting.

“Anybody got a knife?” Ronnie joked, gesturing to the cake.

“You know,” I bantered back. “We’re breaking the rules anyway. We’re in a crowd in a pandemic. Let’s make it a party.”

“I’ve got chips!” said a man, rustling his grocery bag.

“I’ve got soda,” said somebody else.

“Anyone got a corkscrew?”

And then we were all laughing.

It’s not that poor people are friendlier than other sorts of human being. Northern Appalachian people certainly aren’t. But there’s a grim camaraderie that comes from realizing that you are all helpless, all in danger, all despised and presumed to be comical white trash whether you’re white or not, crammed together on a bus. All you can do is crack jokes, and so we did. I was almost happy by the time we got home.

If I ever get out of Appalachia, I will almost miss the bus.

January 20, 2021 As We Wake From A Nightmare On Inauguration Day
Recent Comments
0 | Leave a Comment
"Not surprising. If an organization has an explicitly all-male hierarchy, then the purpose of that ..."
Juniper The True Effect of COVID and ..."
"You have to fix evil by the generation, unfortunately, because people can’t come to terms ..."
Juniper The True Effect of COVID and ..."
"The calf represented the golden calves that were set up in alternate worship sites in ..."
swbarnes2 A Golden Calf? Or Another Idol?
"I definitely agree with this, and in truth it was actaully because of an Alpha ..."
Dane Charismatics, Superstition, and the Real Origin ..."
Browse Our Archives
get the latest from
Steel Magnificat
Sign up for our newsletter
POPULAR AT PATHEOS Catholic
1 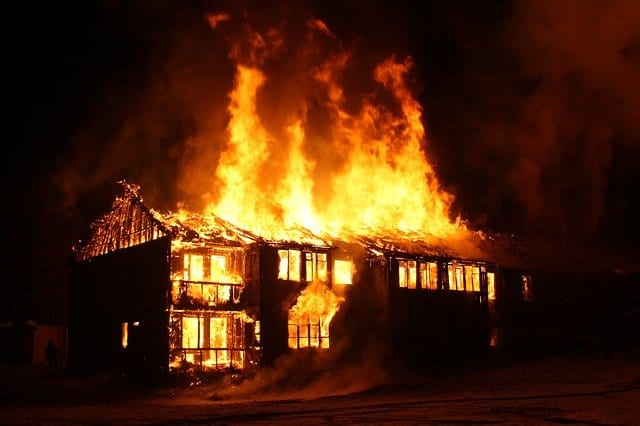