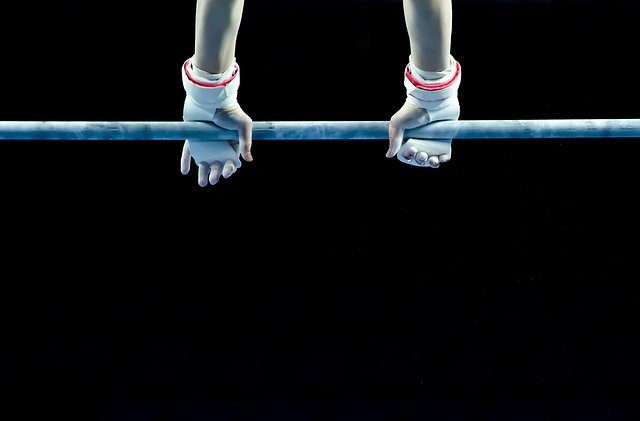 Today I am completely disgusted by a tweet by Father David Nix.

Nix is a “hermit” in the Diocese of Denver. He does not have a congregation of his own, as far as I can tell. Googling him tells me he’s into vaccine denial and “the Great Reset.” He’s sometimes been photographed enjoying wine and dining with Mel Gibson, as every humble hermit does on occasion. And, apparently, he has a thing for gymnasts.

I have tussled with Father Nix before. In 2019, I wrote a series of articles commenting on the testimony of Joyce Calvo-Chen regarding the alleged spiritual abuse of her beautiful daughter, Alana Chen. Alana died from suicide after years of religious trauma, and Mrs. Calvo-Chen called out those she felt were responsible in an impassioned post on social media. She named Father Nix as her daughter’s first abuser, claiming that he spiritually abused her in the confessional from the time she was 14 until she was 21, and told her her family wouldn’t love her if she came out of the closet as a lesbian to them. I believed her, and still do. As a Catholic LGBTQ person, it’s completely predictable to me that a priest would react like that. I commented on it, and I don’t take back a word.

Nix responded by threatening to sue me: 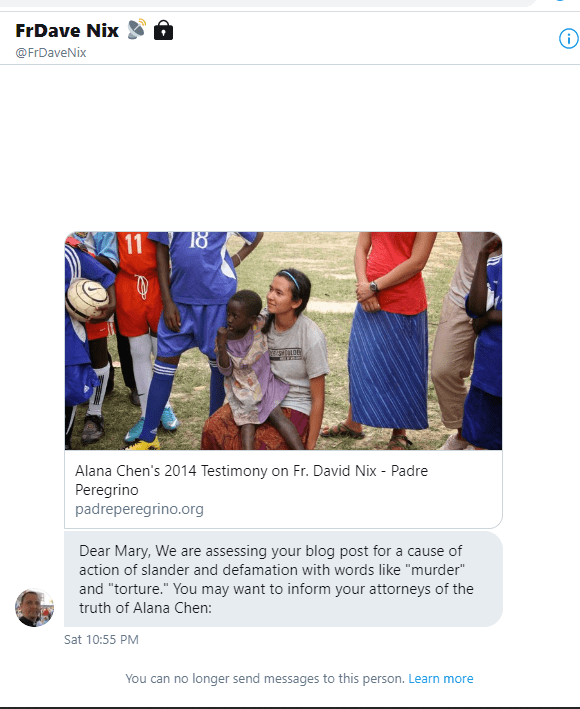 Yes, he messaged me and then instantly blocked me to keep me from messaging back. The result was that I didn’t even see the message for nearly a month. It went into my spam folder.

And no, that blog post he links to does not exonerate him in any way. It’s a letter from Chen attesting to his good character back in 2014 when she was a teenager and not speaking of the abuse at all. She didn’t come out as an abuse victim until later. Victims of spiritual abuse and religious trauma often feel great admiration for their abusers while the situation is going on. I went through some of the same thing in the Charismatic Renewal. I still believe the Chens. And if you do too, they’ve started a lovely-looking charity in their daughter’s memory. You can donate to it here.

In any case, Father Nix is being sketchy on social media again. This time it’s about child pornography and gymnasts.

Think about what he, a priest, is confessing to, in public, in front of thousands of people.

Olympic gymnastics is a competition wherein muscular adults perform calisthenics– none of the gymnasts in the 2021 US Olympic team is under the age of 18 and the majority are in their twenties. The female performers are clothed in garments that cover their breasts up to the collarbone and completely cover the arms and shoulders as well; only their legs are bare. The male performers are even more thoroughly covered. The garments are tight, not to be sexy, but for the same reason a bathing suit is tight: loose clothing could catch on something and be dangerous. In this getup they tumble, dangle from rings, and prance around on a balance beam to show off their precision and control of those big muscles. Yes, the female performers have to be a little sillier than the males; I myself tweeted to make fun of the coy arm-gestures they do during the floor exercise. I wish the competition had the same rules for men as women, so they could all just be strong instead of also being silly. But they’re not performing a striptease. They’re doing flips. And when the flips are over, they go put on a sweat suit and watch their teammates compete.

This is not, in any way, pornographic.

He voluntarily claimed, as if he was boasting, that he had so little self-control that he doesn’t dare catch a glimpse of a grown man or woman in a unitard performing gymnastics because it looks like child sexual abuse. And this when we now know that one of the women on that 2021 gymnastics team, Simone Biles, is herself a victim of sexual abuse, one of many victims. Her in her element, performing the sports activities she loves, puts him in mind of media that glorifies the very violation that traumatized her.

This is not normal.

It is not appropriate or safe to have a priest who already stands accused of spiritually abusing a young woman for her sexuality, openly confessing to having this dirty of a mind on social media and getting praise for it. This is further evidence of a dangerous lack of self-control and a dangerous tendency to use people as objects.

He’s boasted about not having a television, and that’s a start. I think it’s time to confiscate his smartphone as well.

If Father Nix wants to actually start living as a hermit, I’m all for it. He should go live in a cave or on top of a pillar and not have any contact with the faithful. The bishop ought to at minimum take away his wifi.

We cannot tolerate this kind of remark from our clergy. Not after everything we’ve learned in the past decades about what they’ve done with impunity. The Diocese of Denver needs to do far more than just permit Nix to go away and be a hermit while talking this way. Nix needs to be nixed. 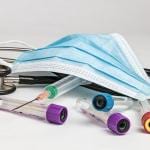 August 8, 2021
Of Delta, Vaccine Conspiracy Theories, Francis and the Leper
Next Post 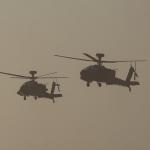 August 16, 2021 A Requiem for the Falling Men
Recent Comments
0 | Leave a Comment
"Exactly!"
alwayspuzzled The Priest Who Said “Me Too”
"Now I know why Michelle Arnold left."
Naters On Catholic Answers and the Problem ..."
"I suspect we have two different views of the same sacrament. I don't see my ..."
Todd Flowerday On Harassment and Spiritual Abuse in ..."
"Precisely."
Mary The Priest Who Said “Me Too”
Browse Our Archives
get the latest updates from
Steel Magnificat
and the Patheos
Catholic
Channel
POPULAR AT PATHEOS Catholic
1

Catholic
On Catholic Answers and the Problem of Violence...
Steel Magnificat