On the Homeless Person Picked Up By A Bulldozer

On the Homeless Person Picked Up By A Bulldozer October 5, 2021 Mary Pezzulo 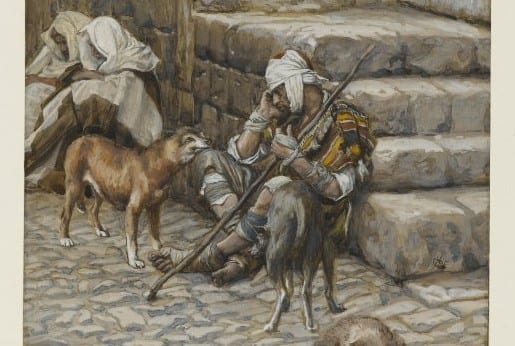 I want to draw your attention to an article that’s been circling on Twitter. It describes an incident that occurred during the clearing of a homeless encampment in Washington, DC yesterday. The city had to temporarily suspend work on that encampment when they accidentally picked up a live human being with a skid-steer loader.

For those of you who don’t know, a skid-steer loader is a kind of bulldozer. A homeless encampment is a village of tents and lean-tos that homeless people crowd together in to try to survive because they have no other shelter or place to store their belongings. “Clearing” the encampment doesn’t mean they take down the tents, fold them neatly and hand them back to the homeless person; it means destroying those shelters, leaving those homeless people even more homeless than they were before, and often smashing and throwing away all of their belongings in the process. This time they also almost smashed a person, while they were smashing the place where that person lived with them in it.

I am having a hard time picking the most American part of this article:

–The fact that they scooped up a human being while bulldozing that human being’s house in the first place, and they were surprised.

–The fact that activists ran in to try to help the homeless person, but the police shooed them away.

–The fact that organizations which actually DO work with the homeless regularly and are trying to find them housing told the city not to do this but they did it anyway.

–The fact that the city claimed their plan was to offer housing to all the homeless people in the camp and THEN bulldoze their no-longer-necessary encampment. So they got housing for less than HALF the homeless people, then  went to get a bulldozer with the other half still living there.

–The fact that several of the remaining homeless people actually had housing vouchers in hand, ones that they’d presumably gotten with that outreach, and were waiting for the actual apartment to become available or to pass inspection, when the city ran out of patience. They did everything the city wanted them to do and the city went “vroom” and ran over their tents.

–The fact that a homeless man had been living in a tent and trying to keep it clean for fourteen years, almost a decade and a half, and instead of helping him at any point before this, the city threw a voucher at him now and then bulldozed his tent before he had time to spend it.

–The fact that a man in his fifties is working a full-time job which, he says, is why he missed the outreach that the city sent to offer him housing. If he’s right, this means that the outreach only sent workers during the work day, when they knew full well they wouldn’t be able to get in touch with many of the people living there. Between 25 and 60 per cent of homeless people have full-time jobs, after all. If the outreach actually wanted to meet with every homeless person and offer them housing, they would be going out there in the evenings, early mornings and on weekends to make sure they reached everybody. I have ranted before about outreaches that claim they want to help the poor only being open during the work day. It’s useless and very common.

–The fact that one of the homeless people said it’s so difficult to get government housing that he was better off ignoring the city’s offer, AND that he’s so used to the bulldozing of homeless encampments that he’s not alarmed by it.

This is in our nation’s capital, the shining symbol of our democracy, where the average rent for an apartment is $2,160 a month, and the minimum wage is just over fifteen bucks an hour.

I suppose that’s the most American thing about this whole mess: we have entire tent camps of homeless people, people who’ve been too poor to live in dignified housing for more than a decade, in our nation’s capital.

Of course there are tent camps of homeless people in the nation’s capital. There are homeless people in every city in America. We’re used to that. It goes without question. We’re so accustomed to seeing homeless people that most of us have practiced not making eye contact, crossing to the other side of the street, avoiding a certain overpass or bridge, perhaps tossing them a handful of spare change so we can feel good about ourselves. They are part of the landscape. This is so commonplace in America that remarking about it makes me sound idiotic for pointing it out, like a person babbling “look! There are buildings downtown!” and “Look! There are stoplights at the intersection!”

This isn’t a necessary thing. It didn’t have to be this way. The poor we will always have with us, but we’re the ones who chose to make them live outside. There’s enough money in America to put them in dignified housing, we just decided to spend it on other things.

Sacrificing human beings to mammon is a cherished American tradition from the very beginning.

Yesterday, one of those human sacrifices got a brief ride in a bulldozer.

The whole thing is business as usual.

May God have mercy on our country. 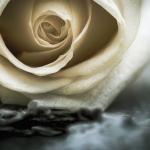 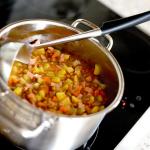 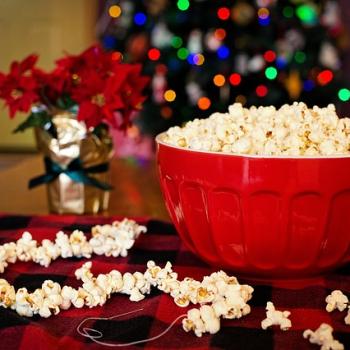 Catholic
For All the Christmas Party Poopers
Steel Magnificat 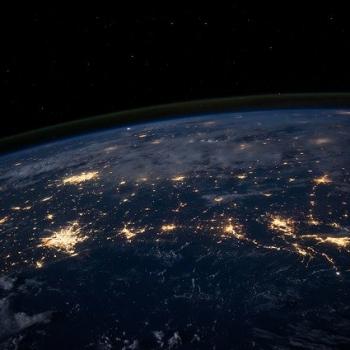 Catholic
We Need To Help Others in the World...
Steel Magnificat