A Week of Disturbing Political News 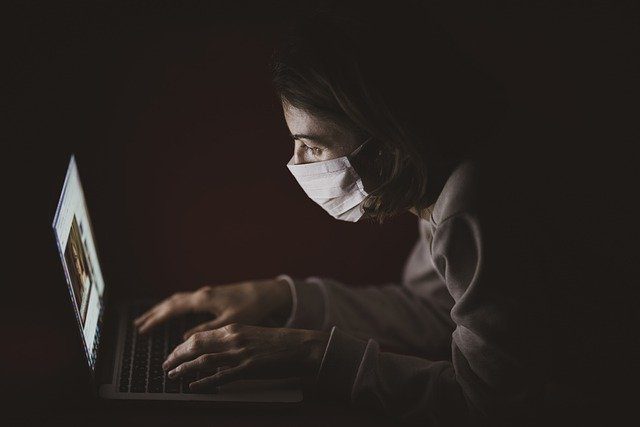 There are days when scrolling through social media makes me feel like I should be wearing rubber gloves.

Just reading the news, and the reactions to the news, is like walking through a sewer.

For one thing, I keep seeing articles about the Florida high school forms where female athletes are supposed to report their entire menstrual history and no one’s quite sure if the third parties this information is being given to are HIPPA compliant. Exactly who gets to know about the menstrual cycles of every female athlete at the high school? And how will the information be used? Is this a ploy to catch any girls who get pregnant? Or is it a way to filter out trans girls?

My daughter is a tomboy. She plays sports with both boys and girls. She is on a recreational soccer team with boys and girls on it, and she has martial arts lessons with boys as well. She doesn’t menstruate yet, but I know that’s coming soon. I like her martial arts coach and her soccer coach, but if they asked me to fill out a form about her cycles, my first response would be whether her male teammates would be filling out forms on when they have an emission. If they told me this was about her health, I would say that I’m her mother and if she misses her period I’ll take her to the pediatrician. If they insist this is for the sake of any unborn babies, I would repeat that that’s for us and a doctor to worry about. If they told me it’s to weed out transgender children, I would take my daughter to a different dojo or a different soccer team. Trans people aren’t a danger to my child. People who want to know about her menstrual cycle may well be. But I’m not surprised that female athletes in a red state may now have to tell coaches about their periods, because it’s all about control.

And then there’s the business with Herschel Walker, the senate candidate who could never be anything but a joke. He’s the one who responded to the nightmare of the Uvalde massacre by proposing “a department that can look at young men that’s looking at women that’s looking at social media.” And it turns out that Walker should not be looking at women at all, because in addition to the son he’d publicly acknowledged, he has at least three other living children he failed to mention. And what’s more, it came out this week that he has pressured another woman into an abortion and paid for it, sending her a get-well card when it was all over. He keeps vehemently denying this, in the presence of a growing heap of evidence. And then his other son, the one he acknowledged all along, accused him of abusing him and his mother on Twitter.

And the Republican talking heads are defending him. Most notably, the Conservative talking head Dana Loesch tweeted, “IF true, Walker paid for one broad’s abortion compared to Warnock who wants your tax dollars to pay for EVERY broad’s abortion-as-birth control with no limitations. This isn’t a difficult choice and conservatives shouldn’t look to the left to validate their vote.”

Conservatives want abortion to be a felony, but they don’t want someone on their side punished for getting one. They can posture all they want to claim that they think abortion is murder, but they don’t. No one would respond like this to a man caught murdering a baby. What do they care if a man privately makes an unwanted baby go away? They care about controlling ‘broads.” I wish I didn’t believe this was true, but here we are. When people demonstrate what their real values are, we should believe them.

In the middle of all this, my least favorite person, the conservative commentator Matt Walsh, has been having a time of it as well. He keeps coming up on my Twitter timeline like a bad rash. An old recording  of Walsh defending the impregnation of teenage girls and calling for lowering the marriage age went viral earlier this week. And rather than distancing himself from those remarks, he’s doubled down.  He’s mocking his opponents for thinking he’s wrong and he’s advocating for arranged marriages as well, not for the first time.

To which I can safely say: of course he is. There is absolutely no surprise here. He thinks about teenage bodies all the time, and he does it in public for money. He’s the one who’s been ranting for months about innocent people being “groomers” and doctors supposedly “chopping the breasts off teenage girls.” He’s been having lurid sexual fantasies about teenage breasts in public since the summer. He’s done it so vividly that he’s one of the men responsible for a bomb threat to a children’s hospital. Why would anyone be surprised that he thinks teenage girls should be forced into marriage and impregnated? He showed us who he was. Perhaps some of you were too busy being disgusted by trans people to notice that what he was, was a pervert.

I was raised deeply conservative. My grandmother ran a crisis pregnancy center, and one of my earliest memories is my mother taking me to a pro-life rally on the statehouse steps. I was told from my earliest years that conservatives are the true feminists, the ones protecting women from exploitation and bringing back women’s dignity. If you had a similar upbringing you no doubt heard the same line. And it’s lies. It’s all been lies from the beginning to the end. Now the masks are off and they’re honest about who they are, but it’s always been this way. If you have breasts and a uterus, they do not see you as an equal and they’re only interested in exploiting you.

This isn’t a fit world to bring daughters into, but here I am. 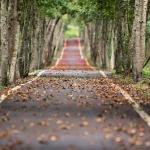