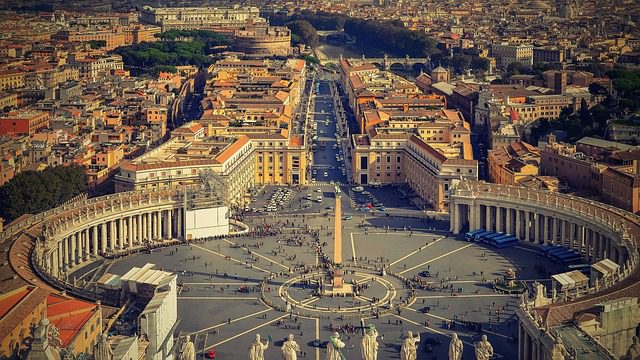 Catholic Traditionalist: We are REAL Catholics! Our religious practice is pure and unchanged from the beginning of the Church!
Medieval European Catholic: Where’s your rood screen? Why are you sinning by eating a Filet O’Fish with cheese during Lent? What’s a cigar?

Saint Therese and Saint Bernadette: *dying of tuberculosis* Sure fam.

Catholic Traditionalist: You should have tons of kids. A gigantic family is a sign of Divine favor. Women with one kid are evil.
The Virgin Mary and Saint Elizabeth: Guess I’m evil then.
And it goes on from there.
image via Pixabay

December 9, 2022 While I Watched the Parade
Recent Comments
0 | Leave a Comment
Browse Our Archives
Related posts from Steel Magnificat 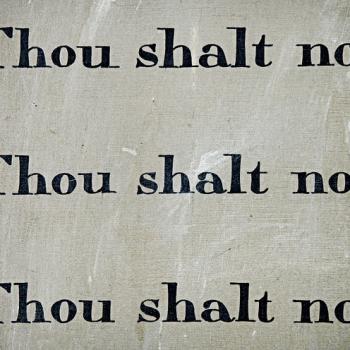 Catholic
On Exodus 90 and the Question of Spousal...
Steel Magnificat 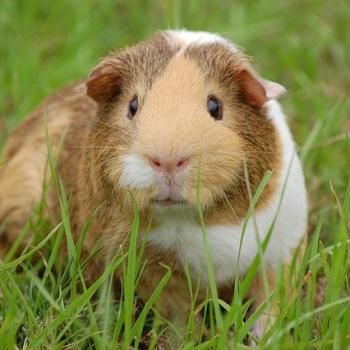