Don’t Look Up and Prophets

A few weeks ago, we looked at “A Face in the Crowd” as an exploration of false prophets and how they work. Today, we’re going to take a more sympathetic look at prophets, or at least people who operate in a prophetic capacity.

The scientists in Netflix original “Don’t Look Up,” for example, are charged with a mission of biblical proportions to warn the world of imminent destruction, only to find that their message isn’t appealing enough to compete with the things that actually hold people’s attention. You know? Celebrity break-ups and talk show meltdowns?  (I’ll acknowledge, there’s a tendency in popular dialogue to view science and religion as two opposing institutions, but here at Sublime Cinema, we don’t abide by such baseless dichotomies.)

Adam McKay’s satire is most easily read as an allegory for climate change, but the metaphor is a layered one. The story has echoes of the Noah story from the Bible with Professor Randall Mindy and grad student Kate Dibiasky discovering an approaching comet whose impact will destroy life on earth. They then have to figure out how to rally the people to action. In this way, they are acting as prophets delivering a salvific message to an unreceptive world–no one really cares that the world is going to end if they don’t change their game. The attitudes that thwart their efforts can be broadly linked to two main vices.

On the one end, you have the apathy of the masses. Humans have a frightening capacity to placate themselves with entertainment or safe drama. Anything, really, to distract from accountability. The common obstacle Kate and Randall run into is an inability to make themselves and their message sound pleasing or comfortable. The world just isn’t kind to harsh truths. Kate in particular faces immediate scorn and mockery for her on-camera meltdown where she tries to stress the urgency of an apocalyptic comet. Meanwhile, Randall is for a spell seduced by the praises of the world. For a time, he starts to go along with the narratives propelled by the forces seeking to distort the truth of the comet’s devastation. This itself runs concurrent to a chapter where Randall is engaging in an affair with Cate Blanchett’s character, aligning the shirking of his divine mission to the betrayal of his loving family.

The second obstacle is the greed and pride of those in power. This itself comes on two major fronts: President Orlean and tech mogul Peter Isherwell. Both have their own purposes for not taking action to stop the comet. In the case of President Orlean, it just won’t reflect well for her poll numbers. Isherwell, on the other hand, is thirsty for the precious materials the comet is carrying. As the comet approaches, the world actually starts to become converted to Kate and Randall’s message, but it amounts to nothing. Those in power simply choose to put their own immediate self-interest above the needs of the world at large, and the world pays the price.

Perhaps many of us within the faith have faced similar roadblocks in our own efforts to spread the divine word, and that can apply to literal proselyting or simply preaching words of goodness. How do you make the gospel of Jesus Christ palatable to a world that numbs itself with easy entertainment, or counter the false narratives perpetuated by those with inexhaustible worldly power?

I like to write about religious metaphors within film in large part because you can do things in allegory that read as irreverent without that filter. (I don’t know, maybe Noah also vomited in a trashcan after God told him about the flood, and the Bible just leaves that part out.) It’s through the lens of metaphor that we’re allowed to imagine our prophet figures as more human and more accessible. 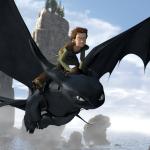 August 30, 2022 How to Train Your Dragon and Kindness as Strength
Browse Our Archives
Related posts from Sublime Cinema 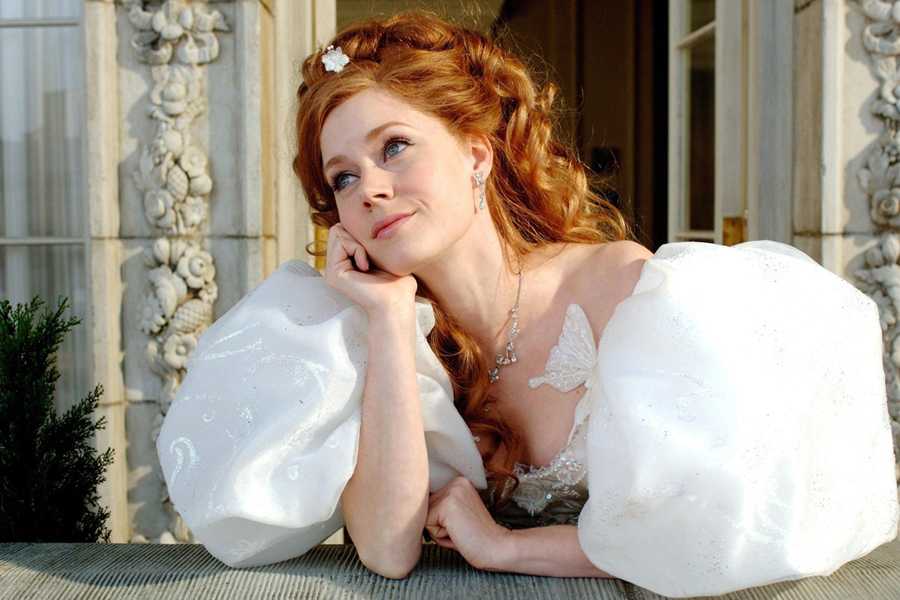 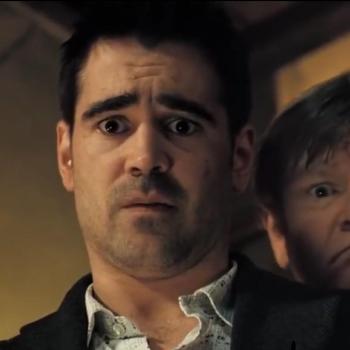 Entertainment
Stand By Me and Love's Lasting Mark
Sublime Cinema 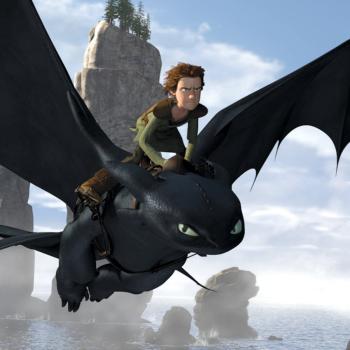