The Problem of Predestination 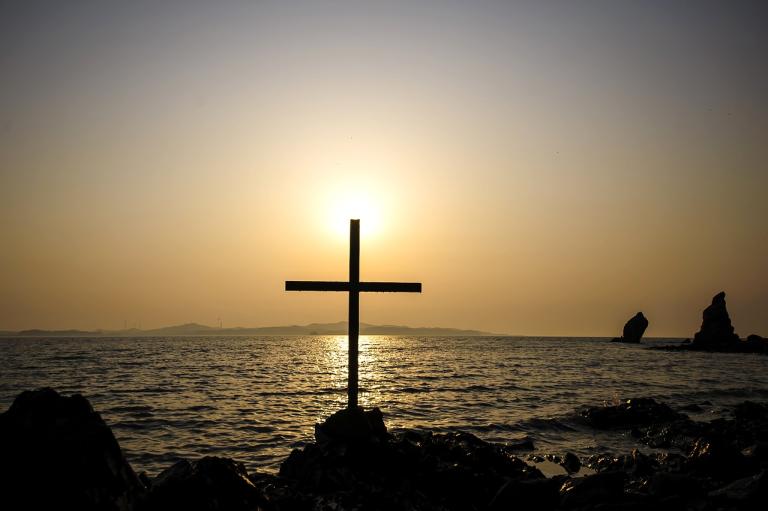 “For those whom He foreknew, He [God] also predestined to be conformed to the image of his Son, in order that he might be the firstborn among many brothers.” – Romans 8:29-30

Predestination refers to the belief that God directs human beings to their supernatural end, either salvation or damnation. That is to say, God has already decided who will be saved and who will be damned.

Predestination, therefore, presents a theological dilemma. How does theology in general and Catholicism, in particular, reconcile an omniscient God with human free will? Put another way, if God predetermines who goes to Heaven and who goes to Hell, can human beings be said to have free will?

What follows is an introduction to this very complex subject. I will begin by summarizing the topic of predestination and reviewing some of the predominant views on the subject.

I will then discuss how Catholicism addresses the issue and whether Catholic theology provides the solution to the problem of predestination.

As indicated above, predestination in theology refers to the question of whether God predetermines the eternal fate of each human being. The implications of predestination include whether any act committed by a person, whether good or bad, determines if that person goes to Heaven or Hell. As such, it is easy to see how predestination affects human free will and ethics.

Predestination (defined as “deciding beforehand”) has a solid biblical foundation. In Acts 4:28, we read that “Herod and Pontius Pilate, along with the Gentiles and the peoples of Israel, did whatever your hand and your plan had predestined to take place.” (Italics mine).

Perhaps the basic definition of predestination comes from Thomas Aquinas. Predestination “Is nothing else than the foreknowledge and foreordaining of those gracious gifts which make certain the salvation of all who are saved.” (Thomas Aquinas; Summa Theologiae 1a, 23.2).

As one would expect from such a complex topic, different doctrines of predestination have developed. I will discuss the three most predominant schools of thought.

Pelagianism solves the problem by appealing to auto-salvation. That is, Pelagianism argues that human beings can save themselves, and, therefore, God’s grace is not necessary for salvation.

Double predestination suggests that God pre-selects who will be saved and who will not. Thus, a person’s faith and good works are irrelevant with regard to their salvation.

The third doctrine concerning predestination is drawn from the works of Saints Augustine and Aquinas. This doctrine argues that a person’s salvation is owed to the unmerited grace of God. However, damnation is due to one’s own actions.

The Paradox of Free Will

The paradox can be formulated this way; if God is omniscient, then He knows our actions, and if God knows what we will do, can human beings be said to have free will?

When considering the action of an agent (whether a human being or other animal), there are two opposing views (with some softening or mediating positions in each). The first is free will. Free will is defined as the capacity “to act or not to act, to do this or that, and so to perform deliberate actions on one’s own responsibility.”

Having provided a basic synopsis of free will and determinism, we can apply these views to the doctrine of predestination. If God predetermines a person’s fate, whether he goes to Heaven or Hell, then the actions of human beings are irrelevant to their salvation. Furthermore, one can argue that if God determines the actions of human beings in advance, then free will does not exist.

The consequences of predestination (and determinism) render morality and ethics entirely artificial constructs. A person cannot be held responsible for anything that he does because God (or determinism) has determined his actions.

While the Catholic Church permits a range of views on the subject of predestination, the Church does state that “God predestines no one to go to hell; for this, a willful turning away from God (a mortal sin) is necessary, and persistence in it until the end.”

The Catholic Church also rejects the idea of unconditional election, stating that when God “establishes his eternal plan of ‘predestination,’ he includes in it each person’s free response to his grace”. These teachings eliminate double predestination and restore free will.

The solution to the problem of predestination lies in understanding eternity and how God views history. God is eternal. That is to say that God does not exist in time; in fact, it is God Who is the author of time, much as He is the cause of all creation.

The effect of God existing in eternity is that God “sees” all of history simultaneously. As the Catechism puts it, “To God, all moments are present in their immediacy. When, therefore, he establishes his eternal plan of ‘predestination,’ he includes in it each person’s free response to his grace.”

The effect of God existing in eternity on predestination solves the apparent contradiction between God’s omniscience and human free will. Since God “sees” from eternity, He is said to be omniscient. Since every human action occurs in time, human free will remains intact.

In the preceding work, I have sought to provide a primer on a very complex subject; predestination.

“We must most sincerely believe and profess that God wills all men to be saved.” – Patrologia Latina (Teachings of the Church Fathers).

February 16, 2022 Is It Possible To Be Holy?
Browse Our Archives
Related posts from Summa Catholic 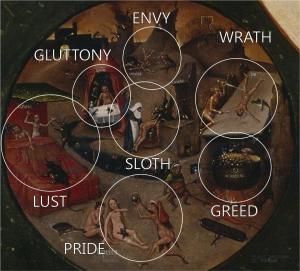