a prayer for michael voris 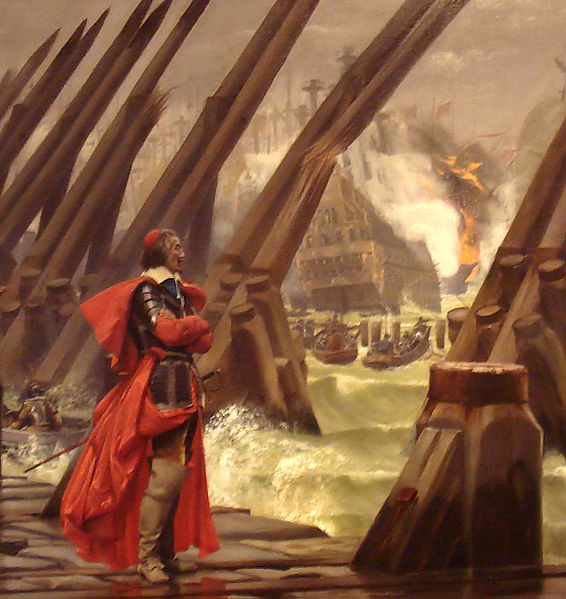 So everyone who didn’t already know about Michael Voris’ hidden past is now aware, and expressing a range of reactions, from lauding him as the new Augustine, to extolling the manliness of his confession (because confessing one’s sins publicly is a gendered virtue; who knew?), to questioning his motives, to denouncing him as a hypocrite.

For my part, he owes me no apology, first, because it is not my business. Our care for the souls of our brothers and sisters means that we pray for them (even with gritted teeth, recognizing our own frailty in being able to do no better) – we help them when we can – we listen to them – but we are not the arbiters of the eternal destiny of others. This is in God’s hands. Pope Francis realizes this, in his emphasis on pastoral attention to the dimension of culpability, his recognition that we never can never perfectly judge the extent to which a person is aware of or responsible for his or her own acts, even when we can say that these acts are objectively wrong, even gravely wrong. Mortal sin is not a term to be tossed about lightly. To recognize this is not to be intellectually sloppy – quite the contrary. The problem arises when we are quick to make excuses for ourselves and not for others. For this reason I am, paradoxically, grateful for my own past mistakes, because before I made them I was wholly insufferable, and now I am only partially so. It is not my business to make pronouncements on the state of Voris’ soul, but I can pray that he learns from this to be gentle with others.

He owes me no apology, secondly, because I have been adamantly opposed to his work at Church Militant for some time, so there’s no credibility to damage here, nor any shining reputation to tarnish. If he felt he had to keep his secrets hidden for the sake of his public image, that is unfortunate, and must have caused considerable anxiety. It is never pleasant to have to wear a mask, and the unrelenting task of formulating a marketable mask to hide one’s complex self is surely damaging to the psyche. For this reason, I am forcing myself (with gritted teeth, aware of my own insufficient charity) to look with compassion on a man I have long disliked, and to remember that we all have our respective battles to fight. When forced to keep our stories hidden, they turn toxic, and damage our ability to act wisely in the present. For this reason, it may be that whatever prompted Michael Voris to confess his past transgressions could become, for him, a blessing. I pray that it will be so. For this reason, also, I believe it might be more honest on his part to reconsider his calumny against the archdiocese of New York. We have no evidence that it is true, and even if it is, I pray that he will see this as a blessing. Grace sneaks in everywhere. He owes me no apology for past misdeeds, because if I were inclined to criticize the man, it would not be for his erstwhile transgressions, but for his present shenanigans: his divisiveness, his extreme militarization of religious imagery, his pricey cruise “retreats”, his ridiculous defense of Fr. Corapi, his calumnious attacks on various religious and public figures.

Here, then, because I do not know anything about the condition of Voris’ soul, let me clearly state that I am talking, not about the inner man, but about his public work. My prayer for Michael Voris is that he will radically reconsider the entire tenor of his approach to the faith and how this unfolds in a public ministry. He might want to reconsider whether it is actually the devil attempting to stop him, as he claims. There is a dangerous spiritual narcissism in any assumption that the devil is specifically trying to stop what I am doing, because what I am doing is so awesome. But, it’s very difficult to admit this, when one has poured one’s energies into a public persona. It is not possible to function in a whole and healthy manner if one is doing so with a fractured self, in denial of one’s past, and so my prayer for Michael Voris is that he consider retiring, for a time, from the public life. Maybe consider the whole true meaning of “ecclesia militans,” which is better translated as the “church struggling.” We are all sinners struggling against temptation, despair, and darkness –  and this is a far more appropriate way to imagine the Christian life, than to be posing with a sword. 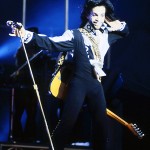 April 21, 2016
the music we need to keep on dancing: in memoriam, prince
Next Post 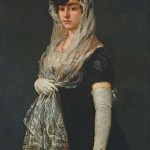 Catholic
We Shall Have Our Anger. We Shall Have...
suspended in her jar
TRENDING AT PATHEOS Catholic