what will republican catholics do now?

what will republican catholics do now? May 4, 2016 Rebecca Bratten Weiss 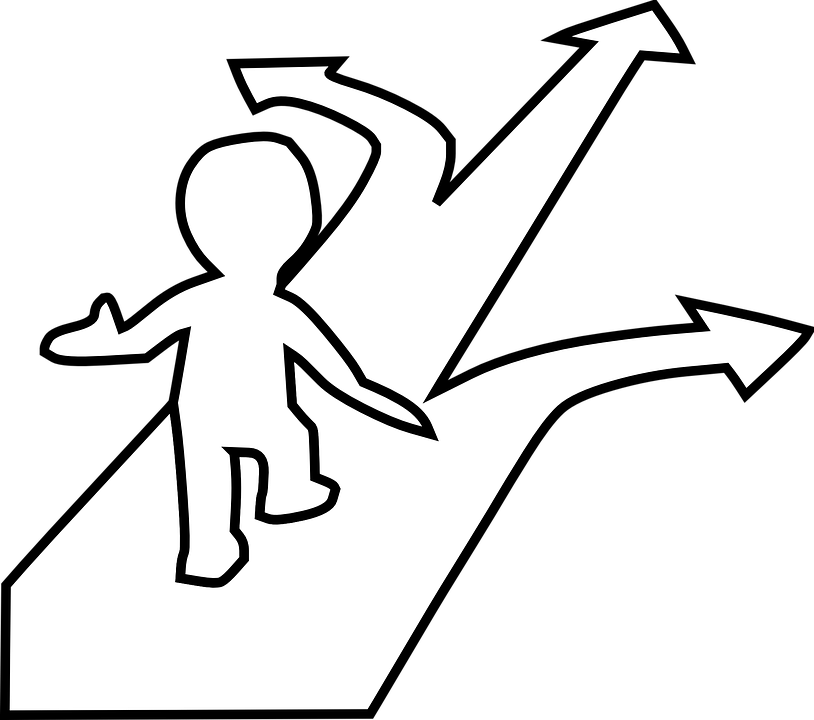 Donald Trump won in Indiana; Ted Cruz withdrew from the campaign, and now John Kasich has dropped out as well. Kasich never really had a chance, anyway. While many looked to him as the only sane adult in the race, others derided him as “not a true conservative” – a phrase that is often bandied, but with little clear identification of what “true conservative” means. “Liberal” and “conservative” are terms that alter with each prevailing wind, so those who term themselves conservatives today are, for the most part, classical liberals. True conservatives support monarchy, a landed gentry, and keeping the fields free and clear for a good fox-hunt. As a feminist and social-justice geek, I find them absurd, but they have a certain quaint appeal, and they appreciate decent food and wholesome farms, and are rightly suspicious of new-money oligarchy. The fact is, we’ve not had a “true conservative” in the running for quite some time. The Republican party has long represented the ideals of classical liberalism – individualism, free market, limited government – but now it is turning into something else entirely.

So, what happens now, for Catholics who have allied themselves with the Republican party?

While in some circles this connection is seen as a given, from an outsider’s perspective the alliance of Catholics to the republican party in America has always been a strange one – a strained one, even, given that the ideals of classical liberalism are in many respects at odds with Catholic social teaching, which eschews radical individualism and recognizes a moderate place for government intervention in the market, as well as a preferential option for the poor that is prior to the presumed right to amass wealth. Of course, it is also true that Catholics will find any alliance with the Democratic party similarly strange and strained, given the dangerous impulses of progressivism to attach itself to technological and utilitarian systems of “improvement” that undermine the rights and dignity of the individual.

The reality is that, to be a follower of Christ means growing a little accustomed to a certain ideological homelessness, amidst the clash of parties and partisanships that dictate the flow of human history. It is an error to assume that the best part is in some mythic past to be preserved; it is equally erroneous to assume that the best part is in some utopian future to be striven for. Christians who see this must understand how untenable it is to situate oneself wholly within either a liberal or a conservative mindset, though there are times when one can form temporary allegiances with one or the other, for the sake of the common good – because, contrary to what some think, Christianity does contain political implications, even if these implications mean renouncing rather than possessing power.

But the political parties as they stand no longer seem even to be identified according to whether their romance is with the fantasy past or the fantasy future. The ideological map of each seems to be more the result of philosophical gerrymandering than of rational thought. This is partially due to the culture wars, which have directed political energy into defeating “THEM”, rather than into serious problem solving. While the Right has been more clamorous about its culture-warring, the Left is not without guilt in the matter. So what we’re left with is incoherence.

Maybe this is, ultimately, a good thing. Maybe we will learn to be suspicious of the capacity of any merely human collective to solve the perennial problems of existence, since solutions to these problems invariably involve some form of scapegoating (of the poor, the unborn, the immigrants, the racially other, the sexually other). Every utopia is a type of Procrustean bed that cuts off those bits that don’t fit its perfect theories.

But I actually doubt that we’ll learn much, collectively. We’ve had ample opportunity over the ages to learn a sensible distrust, and even though dystopian fiction is glamorous at the moment, we rarely learn from our stories as well as we should, at least on a communal level. Each generation finds a new way to reiterate the pattern of folly. The cynicism of the old is too often accompanied by languor and acedia, the utopianism of the young by a need for immediate thrills and solutions. Everyone wants a quick answer to hard questions, or else stops asking the hard questions entirely.

I intend to keep asking the hard questions. How, as Christians who should be radically committed to the non-violence mandated by Christ, do we deal with rising threats of terrorism and war, globally? How do we protect the innocent while also forgiving our enemies? How do we protect the unborn while also refusing to penalize women in difficult situations? How do I love my neighbors when my neighbors are voting for policies that might do me great harm, personally, because they are rich and I am poor? How can we form alliances politically and still follow Christ?

Republicans, I hope, are asking this right now. Because with Trump as their candidate, it is no longer possible even to make a pretense of moral superiority. For decades now the failures of the Republican platform (failure to care for the poor or the environment, failure to support justice, failure to adhere to the principles of just war, failure even to maintain an illusion of subsidiarity, when big money is at stake) have been excused on the basis of its lip-service to life values. Of course, at the same time, the Democrats have offered an illusion of “peace” and of “justice” often on a surface level only, and the mantra of “choice” serves to hide the fact that a choice between abortion and abject poverty is hardly a choice at all.

But Trump is not pro-life. Everything that gave Republicans an excuse to get on board with a political ideology that stood in direct violation of Catholic social teaching (life values, family values) is now jettisoned. What we are left with is the question of whether Catholics will admit this, and withdraw support from a party that has, of late, done almost nothing concretely to create a pro-life culture, while at the same time enacting anti-life policies in war and in social justice.

I am happy to see that many thoughtful Catholics are recognizing this. It’s good to be free from party affiliation. It’s good to be a little homeless on earth, as the Son of Man had nowhere to lay his head.

I’m suspect that in other cases, defense of life was always something of a smokescreen, not deliberate so much as an excuse to oneself –  an excuse to defend liberal (yes, liberal, not conservative) market ideas that harm the poor and violate Catholic social teaching, because of a juvenile infatuation with notions of radical autonomy and the fantasy of the self-made man. I am sympathetic to this, in a way, because I’ve been there myself. It’s built into our American sense of self, and takes a good bit of soul-searching and sociological deconstruction, to admit that, actually, we are part of a larger community, that we have responsibilities, that we are creatures of God –or, perhaps more difficult, to admit that recognizing this means eschewing the Enlightenment ideals of radical autonomy for the sake of a more holistic religious conception of personhood and relation. But maybe this is the moment for a wake-up call. Because, at this point, supporting Trump means supporting nothing that is consistent with Catholic ethics.

If you are supporting Trump because of his stance on the economy, immigration, Muslims, or war, you are supporting him for reasons that run counter to Catholic thought, and at times, even counter to basic natural law ethics or humanitarian principles – and without even the slender excuse of a pro-life stance to justify it. If you defend this support because it is “practical,” you are jettisoning our Christian principles of defense of personal dignity even when it is not convenient. If you start contorting yourself to defend Trump now, we are watching you, and wondering what the hell you are thinking.

I’m not going to say, stop calling yourself a Catholic – because we Catholics are a mixed bag, and being Catholic means, at times, trying to grapple with doubts and contradictions. But at least try to be honest about your dissent. 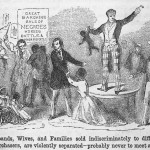 May 9, 2016 family values should not be a first-world privilege
Recent Comments
0 | Leave a Comment
Browse Our Archives
get the latest from
suspended in her jar
Sign up for our newsletter
POPULAR AT PATHEOS Catholic
1