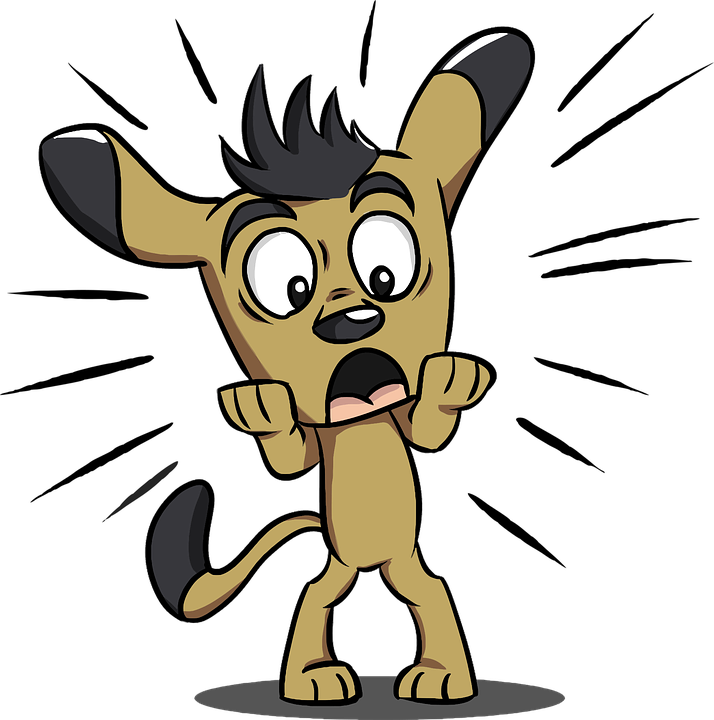 Trump can mock a disabled reporter, and his followers scurry to explain that actually he didn’t (he did); he can paint all immigrants with the broad brush of calumny, and his followers applaud; he can deride women for their appearance, and his followers praise him for rejecting political correctness. Apparently it is just darling to say what everyone’s thinking, and to say it vulgarly, to say it offensively, even to say it without any coherent sentence structure, so long as “what everyone’s thinking” is middle-school mockery of looks or abilities. I have plenty of objections to systems of political correctness, but the anti-PC attitudes glorified by the alt right are, really, just plain rudeness. If we all went around saying what we actually thought all the time, society would disintegrate into chaos – and not the fun kind.

My grandmother, a rather eccentric Southern belle, always emphasized good manners even while flouting convention: “manners are the grease that makes the wheel of the world go round,” she said.

Perhaps some want the wheel of the world to stop. Perhaps some don’t like the way it’s rolling. But there are correct and incorrect ways of provoking change; it has to be done with a consideration of the primacy of life-values, with a sense of the subservience of social ideology to the well-being of the person, the community, eco-systems. If shaking things up is going to lead to wholesale destruction, only an immature imagination would presume that rebuilding out of the ruins will be a fun little trip – or even a possibility. Rudeness and deliberate offensiveness towards the weak and vulnerable is not some special heroic bravado, nor some excellent societal catalyst. It just means you’re an asshole.

It is very strange indeed that a group of people who once called themselves (inaccurately, for the most part) “conservative” now ditch the traditional conservative distaste for rude or crude behavior.

Unless, of course, it’s rude or crude behavior from someone not in their pack.

We are encouraged to give a pass to the rage and discontent of Trump’s followers, while similar rage or discontent on the part of women would be damning as typical emotional feminazi failure of self-control. Note that we’re reminded to be compassionate towards the angry white men by those same organs that denounce Black Lives Matter as a “hate group.” The double standard is obvious.

The recent news that Mark Shea and Simcha Fisher, two very popular and consistently orthodox Catholic writers (rumors to the contrary have been spread by those more conversant with sad-reactionary periodicals than with actual church documents; ignore them; they are silly things), were fired from the Register, brought to the surface a whole array of examples of this double standard in action. People who praised Trump for “saying what everyone is thinking” when it comes to malicious attacks on female appearance, were horrified when Mark Shea said what the rest of us were thinking, about so-called pro-lifers who disgrace the movement with their support for torture and lack of concern for the poor.

I try to be polite; I truly do. Sometimes I fail. But there’s a part of me that just wants to howl out loud, colorfully, what I am thinking about the leaders who co-opt the language of faith and ethics for the sake of party loyalty, who claim orthodoxy while consistently mis-representing the faith as some kind of sub-genre of Republican respectability ethics. Shea, besides being an excellent apologist and a true disciple, has often been that voice for the rest of us, saying what needed to be said. I have not always agreed with him, but even when I disagreed it was possible to engage with him amicably.

Should Shea have been gentler, less vitriolic?

Those who say “yes” had better be even more swift to denounce Trump and the alt right for their harshness in service, not of the truth, but of the evil mythos of supremacy.

And those who have a problem with Fisher swearing because she’s “a lady” need to consider whether they’re buying into the relativism of gendered ethics. If it’s not okay for Fisher to use vulgar language about Trump’s ridiculous logo – a logo that just begged to be made a joke of – than it’s not okay for Trump, who aims to seize control of the most powerful nation in the world, to dominate public debate with claims about his penis, or denigrations of the penises of others. The cognitive dissonance is as overt as a slap in the face – when a person denouncing Fisher for vulgarity or Shea for temper has a Facebook page plastered with Trump-worship – when a priest, a veritable man of the cloth, who, one would think, ought to have received some modicum of theological education somewhere along the line, is praying a novena for the firing of Shea and Fisher at the same time that he’s praying for the success of tawdry capitalist with a record of shady practices, spousal abuse, misogyny, and racism of the worst sort – oh, and rape charges, but what’s that compared to a Catholic mom dropping a few f-bombs?

Now, actually, I believe that there are ethical restrictions on language, and I understand that we all have our different tastes (I hate when people speak o “going on vacay” or “making guac” – and the word “moist” is horrible in almost every case) but, there is a place for vulgar language, including penis jokes – perhaps, especially, penis jokes – and it’s precisely in the sphere of satire, which serves a pious purpose of puncturing the inflated egos of assholes, and provoking laughter, which is an act of the rational soul. Vulgarity turned against the powerful can be profoundly moral, as every good comic artist knows; vulgarity turned against the weak is bullying.

Of course, we probably all need to work on being kinder to one another, even in the midst of disagreement, and even when we speak uncomfrotable truths about entrenched political powers.

(But Robertson Davies once wrote: nothing is more fatal to maidenly delicacy of speech than the run of a good library. Blame the Great Books of Western Civilization if we unruly women pepper our Latinate convolutions with zesty Anglo-Saxonisms. Being lady is just a designation of social class, anyway, and has nothing to do with morality, less with sanctity – though etymologically it does mean one is good at baking bread – and that’s a worthwhile thing. Bread feeds and nourishes these vulgar old vital bodies of ours, and even if it comes out as poop in the end, poop also has its purpose in the grand scheme of things). 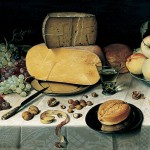 Where Charity And Love Are, and Where They...
https://www.youtube.com/watch?v=ej8VvT3g2MA     Ubi caritas et amor, deus ibi est. Where...
view all Catholic blogs
What Are Your Thoughts?leave a comment
Copyright 2008-2021, Patheos. All rights reserved.