ten things we feminists wish you knew about us 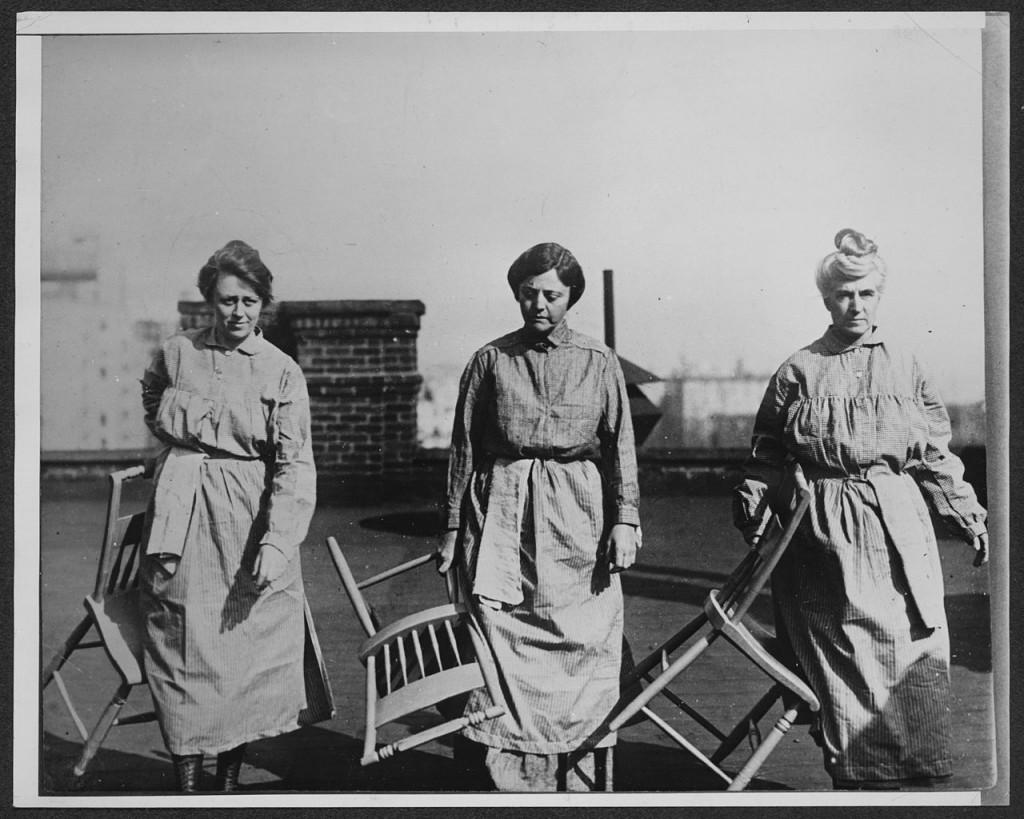 You know how it goes. You’re sitting in a coffee-shop, eavesdropping – or you’re listening to some Christian dating expert – or you’re scrolling through your Facebook feed, and there it is:

“Feminists all (fill in the blank with something really derogatory).”

And the audience laughs.

You do not, though – not because you lack a sense of humor, but because there’s nothing especially amusing about rank ignorance. You wonder: did they bother to do any research before making these assertions? Do they know you’re a feminist? Do they care that they’ve insulted you and your friends? Maybe they couldn’t tell you are a feminist, if you don’t happen to fit their image of what a feminist looks like. You might be a young mother waiting for your toddler to finish his doughnut, or you may be a college student with a typical “feminine” look. You might be a farm woman in coveralls with mud on your boots. You might be a computer geek, a musician, a chef. You might be a religious sister.

If you have short hair dyed blue, they might guess that you’re a feminist, and tag onto that all sorts of other descriptors that have nothing to do with you.

If you speak up to correct their misapprehension, will they listen, or will they just ignore you and go on repeating the same things?

I crowd-sourced from my feminist friends, and came up with a list of things we wish you knew about us.

Postscript: we really, really wish you would take a little time to educate yourself on the history of feminism, and on different feminist traditions, before making any magisterial statements about them – or us. 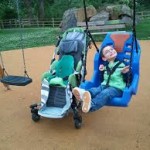 February 8, 2017
the marginalization of the disabled: a pro-life issue
Next Post 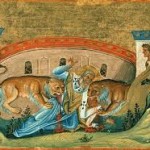