Women’s Literature: The Stories That Are Not Told 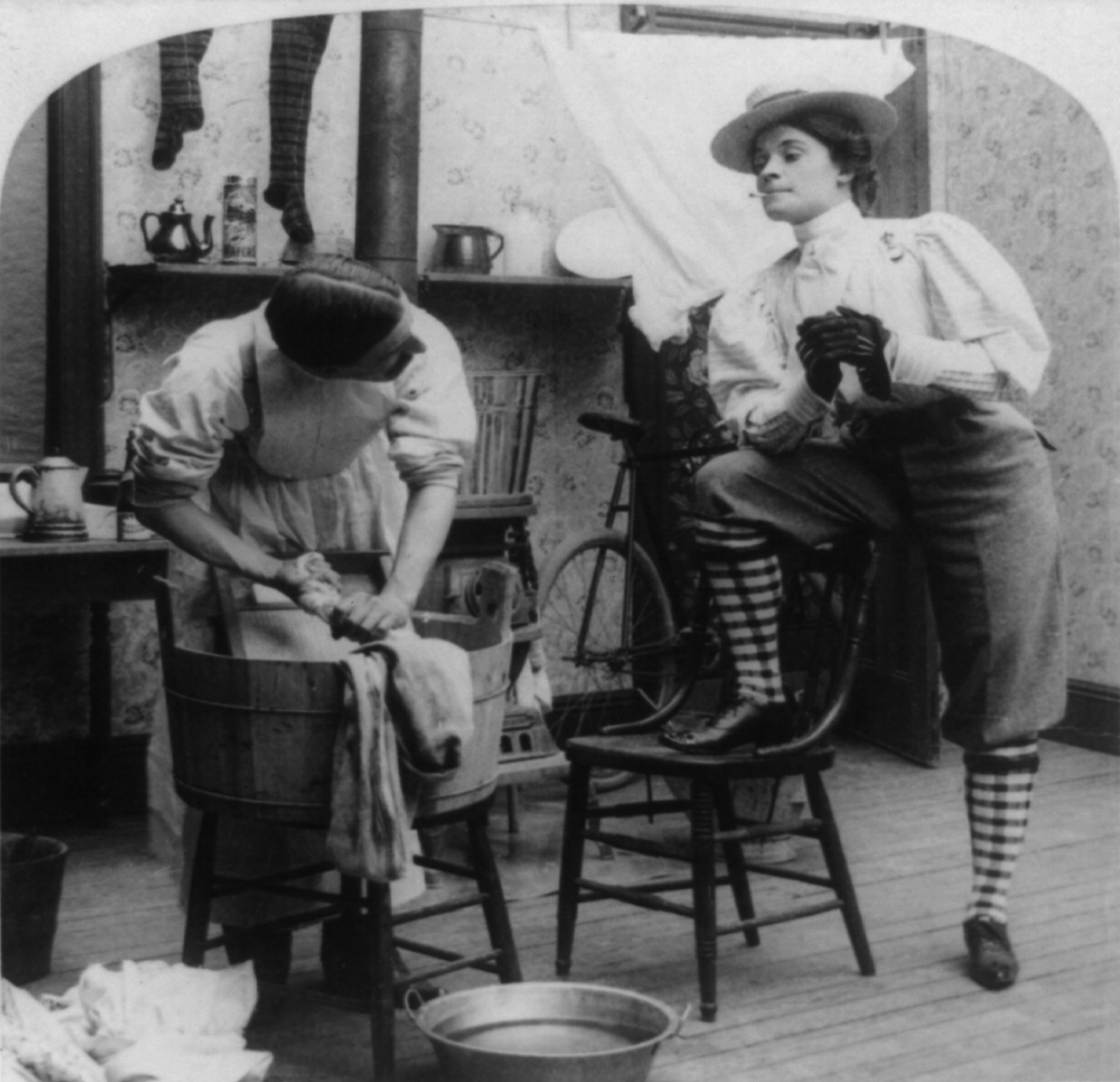 Recently I wrote about the enriching experience I had at the Catholic writer’s conference at Notre Dame, “Trying to Say God.” Those of us who attended have continued to exchange ideas and reflect on our shared experience there, and I have heard many positive responses from others who had been there. The general takeaway was that the conference had been like a kind of Rivendell for Catholic writers: something for everyone, and we didn’t want to leave.

The whole conference was a taste of community, in a true sense: not imposition of an artificial unity, nor even necessarily organic agreement (though there was some of that, too, a rare thing for us weirdos) – but rather a relationship of mutuality, of building together, allowing space for the other. This was especially true of the panel on Catholic women writers in which I participated. No, we did not all agree, but we were participating together in something real.

Apparently, though, not all experiences of TTSG were similarly positive. It would seem that our women’s panel especially irked some listeners. Why we irked them is an interesting question. Actual descriptions of our lineup (“angry vagina brigade” for instance) come off as highly inaccurate in terms of fact. Were people at a completely different conference? Were they hallucinating? Yes, there was emotion. Writer Leticia Adams started our discussion with her account of her son’s suicide, and her grappling with her relation to God through her suffering and loss. To say that this is an emotional topic would be understatement. It was a necessary opening, because after that, the temptation to frivolity was sort of burned away.

Not that frivolity is the exclusive domain of women, of course – but it seems to be tolerated among women. As though we are somehow supposed to be light and fluffy.

And maybe this is why we riled listeners. People are not accustomed to hearing women speak outside a specific paradigm. When we step outside the gates, alarm bells go off, and it becomes harder for them to hear or understand the actual things being said. A lot of projection happens, so that our actual words are obscured by prejudices about what feminists must be saying (we must be angry, we must be trying to be deliberately edgy, we must want bad-ass feminist heroes, we must want women’s ordination, etc. etc.).

This is what feminists have dealt with for generations. So, we carry on. Maybe this is why we keep making up new words and metaphors, because the old ones have already been interpreted for us – or against us?

One of the more negative responses to our panel I would like to address –  Lydia Wickham, Feminist Icon? – not only because it got my points so wildly, laughably wrong, but also because it perpetuates two problematic misconceptions about feminism and about literature which are widespread even outside the Catholic blogosphere bubble.

I was speaking about the scarcity of stories for women, by women, and about women, throughout the (unfortunately very brief) history of published women writers. The author of the piece in question quoted me fairly directly in his piece. What I said:

I did not clarify to my audience that I was not promoting Lydia’s story because I admire Lydia, because at a writer’s conference I assumed we all share the understanding that we don’t only tell stories about moral heroes or cultural icons. Not because we are nihilists. This is basic classical literary wisdom: go back to Aristotle, and it’s there.

However, Mr. Darwin Catholic seemed to be under the impression that I consider Lydia a feminist icon.

“Lydia is a problem for her family not because she rejects a worldview in which marriage is a woman’s key personal and economic goal, but because she goes about pursing this goal in a manner which is simultaneously impetuous and incompetent and thus calculated to cause the maximum suffering to those who love her and herself. It’s often pointed out that for a woman in regency society, making a good marriage provided the same kind of purpose and security as entering into a solid career in the modern world. If we were to take the analogy literally and imagine modern Bennett girls being confronted with the idolization of making it in business, Lydia is not the unworldly one who refuses to climb the corporate ladder, she’s the dumb one who runs off to unknowingly get mixed up in pushing a pyramid scheme that’s likely to both ruin her finances and land her in jail.”

Well, duh. Did I say I wanted a story about feminist icons? No. What I want is stories about women as humans, humans who make decisions that are often stupid and bad, but who have interiority and reflection, who don’t exist simply as foils for the characters we admire.

Now, maybe we can blame some feminists for the fallback assumption that we’re all “GO BADASS FEMINIST HERO” because, yes, this is a trend, and it is tiresome. It is connected with what is, essentially, an un-feminist prejudice that women’s choices are sacrosanct simply by virtue of some arch-female will, as though women were excused from moral responsibility, or the encounter with a God outside ourselves. It would have been nice if Mr. Darwin had posed the question to me instead of leaping to assumptions – but, we feminists are used to that, too. We even made up a special word for it. You know what it is….

The other problematic assumption here is that literature is about heroes, that we tell stories only  in order to provide moral paradigms. This is an error that I have to deal with every single semester, as a literature teacher, because from the Iliad to The God of Small Things, we are dealing with characters who are not moral icons. Somewhere along the line, the American Christian imagination lost its roots in the classical tradition, and transplanted itself into a thin weak soil of middle-class moral prejudice, the same in which have sprouted numerous literary and dramatic works that are today, happily, forgotten. I think part of the purpose of our conference was to dig for better soils.

We need a broader range of stories about diverse female characters not because GO BADASS FEMINIST HERO but because the radical idea that women are people too still hasn’t entirely caught on, and because the point of stories is not to serve as moral propaganda, but to explore what it means to be human. To be embodied, to be sinful, to be lazy, to be longing, to be hungry, to be bored, to do stupid things, to take risks, to save lives, to settle down, to run away, to try to live happily ever after, to give up, to find God.

We’re working on making these stories come to life. That’s a story, too.