As usual, our critics have leapt to odd conclusions about the New Pro Life Movement, and are spreading the unfounded rumor that we did not support the proposed Pain Capable Unborn Child Protection Act. This is untrue.

As we have stated before, we believe that such reasonable restrictions on abortion not only should be enthusiastically supported by pro-lifers, but also can be posed as acceptable to pro-choicers. This means taking care that the laws are framed in such a way as not, inadvertently, to harm women. In conversations with medical professionals on both sides of the dividing line I have been made aware that such laws must, indeed, be worded with care, because when a woman seeks an abortion at the twenty-week stage it is almost invariably due to rare medical complications, and usually the pregnancy was wanted. These are tragic and traumatic situations, in which every effort must be made to protect the life and the rights of the woman, and to support families that face terrifying obstacles.

However, we do not think that protecting the life and the rights of the woman must involve neglecting to protect the dignity of the unborn human. We need to be able to discuss, seriously, and with scientific credibility, the reasons why women might seek out late-term abortions, and seek out bipartisan solutions. This means creating real choices. And it means regarding the unborn child, even if it has no chance at survival, with the respect and reverence owed to all life.

It is also necessary to combat a culture of ableism which leads parents to dread the possibility of bringing a severely handicapped child into the world. Such dread is understandable, but we cannot accept any premise that the lives of the disabled are somehow of less value. This means we need to put every effort into creating a culture that supports the medically vulnerable, in which no woman need ever fear that her disabled child will not have access to needed medical care, or that parents will be punished by society for taking time to care for their special-needs children.

The United States has some of the most appallingly lax abortion laws in the developed world. A twelve-week limit is common in most of Europe. I think it is noteworthy that European nations remain consistently more pro-life than the US in terms of health care, parental leave, gun control, and environmental protection, as well. This may be partially due to a mindset that looks more towards common good and social responsibility than to libertarian individualism, and it happens also to be closer to what Catholic social teaching recommends.

Perhaps those senators who voted down this bill imagine that they did so to protect female autonomy. Or perhaps anything anti-abortion has come to be associated with the whole host of social evils that the Republican platform now represents. We would like to return to a moral stance in which opposition to abortion is coupled with goods, not with evils. With a recognition of the right to health care, with protection of immigrants, with care for the earth – rather than with homophobia, Big Oil, and slut-shaming.  And, again, we believe a truly pro-life movement must be women-centered, not silencing and shaming women. Not calling them “murderers” or “selfish.”

But even given this rhetorical context, it was gravely irresponsible for those senators to give such a knee-jerk reaction, especially given the kind of tight restrictions that exist in far more civilized nations than our own.

A true ethic of life means drawing the circle of “what lives are owed protection” as widely as possible. This is what the New Pro Life Movement wants to emphasize.

And, personally, this is why I don’t engage much in conversations about whether or not the unborn human has yet attained full personhood. I would rather emphasize the dignity of life itself, a theology of ecology. Especially when the issue of suffering arises, it is of vital ethical significance that living beings be protected from abuse, indignity, and pain. I have been criticized before for my stance here, in that some see me as reducing the unborn human to the status of mere animal, but I would answer that, rather, I want to elevate our regard for all living things so that our eyes are opened to the holiness of life, and we would seek never to harm any living thing. 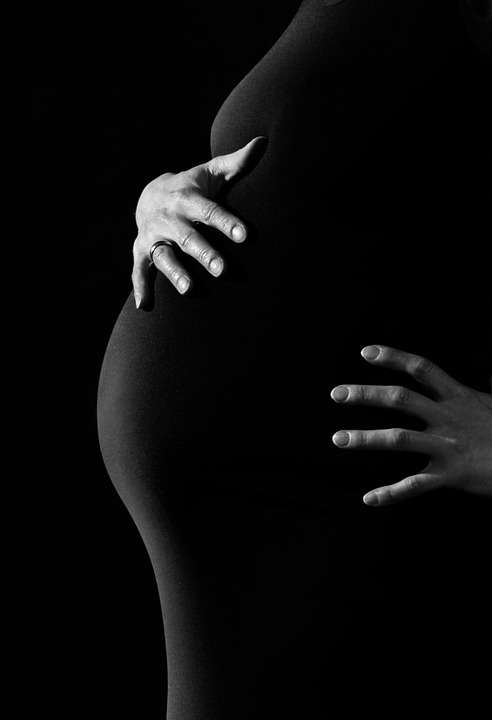 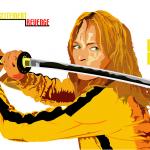 February 12, 2018 White Supremacy is Not Mere "Difference of Opinion"
Recent Comments
0 | Leave a Comment
Browse Our Archives
Related posts from suspended in her jar