About That Church Militant Article Going Around, and That Alumni Letter…

About That Church Militant Article Going Around, and That Alumni Letter… April 22, 2018 Rebecca Bratten Weiss 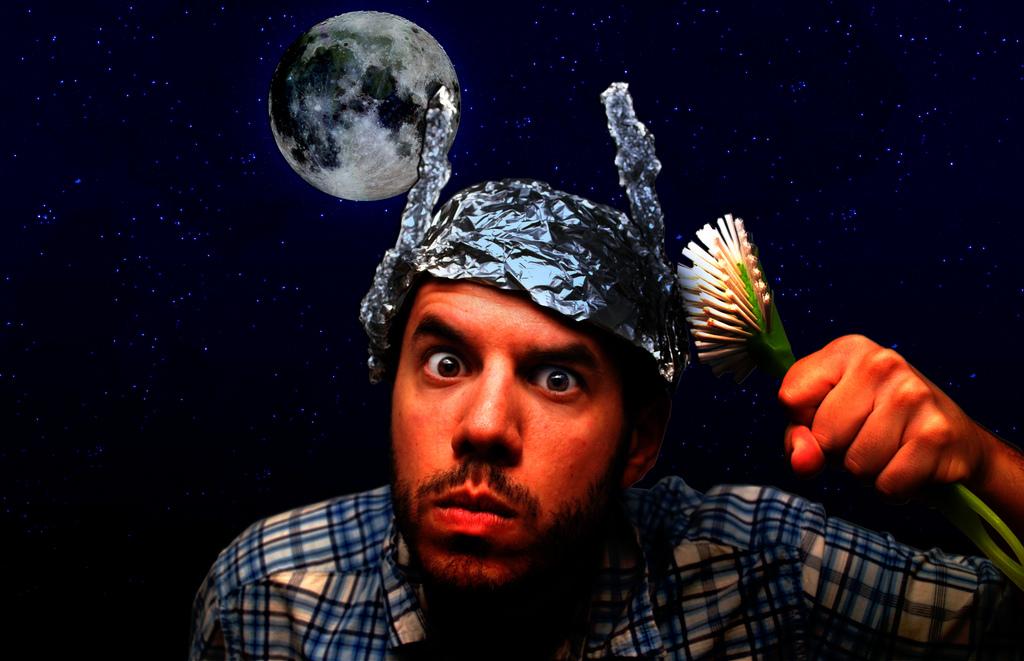 The far-right tabloid Church Militant recently published a piece asserting that “inside sources” had informed them that I was the mastermind behind a petition letter from concerned alumni of Franciscan University, regarding troubling material published by some of their professors.

First, it needs to be clarified that “inside sources” typically refers to sources inside the group reported on. Perhaps someone at Church Militant or Franciscan University concocted a conspiracy theory in which I am the ringleader of a fearsome cabal, but even if this were true – as, alas, it is not – the phrase “inside sources” is incorrectly applied.  Which suggests that Church Militant is about as reliable in journalism as it is in theology (they were asked by their diocese to remove the identifier “Catholic” from their name, after all).

As for the letter they are making a stink about? I did not write it, though I knew of its existence.  When Church Militant began pestering me on Twitter demanding whether I had written it, the actual authors – Claire Gilligan, Anne Marie Snoddy, and Theresa Williams – came forward and rightly claimed credit for their own work. Not that this had been, at any time, a secret.

Nevertheless, Church Militant published their fallacious article. Their sole evidence for refusing to believe the letter-writers is that they and I are friends, and sometimes exchange banter on social networking. Perhaps this seems unusual and worthy of suspicion, to some, but I assure you all, it is completely normal to have friends, and occasionally even to communicate pleasantries with them on social networking.

If signers of the letter can be also be considered members of the shadowy cabal, I fear I miss out here, also. My reason for not signing had nothing to do with anything so thrilling as hiding in my lair behind the scenes (I don’t even have a lair. I am usually out in the garden planting potatoes, these days) – but rather with the fact that I knew my signature would do more harm than good to their cause, since sundry parties have gotten it into their bonnets that I am a dangerous heretic, in spite of their having never identified a single thing I have stated or written which is contrary to church teaching.

You see, I am quite dull. A potato-planting non-heretic. No cabal. No lair.

But my main point: why on earth is it considered to scandalous for alumni to write a letter objecting to content of professors’ publications? When you put your opinions out there, you risk criticism and backlash. Anyone going into academia should be aware of this. Saying “this perspective is problematic” is not a personal attack.

I should know the difference. I was personally attacked, never permitted to defend myself, and let go from my employment without a fair trial, or even knowing who my accusers were. I’ve been harassed online for being Jewish, for being feminist. People who have shared around the Church Militant piece have applauded my firing. One even said that I should be shot. No one in the right-wing ranks of supposed pro-lifers at any point asked whether it was pro-life to deprive me of my livelihood, or whether it would harm my family.

And yet, in spite of this, I plant my potatoes with perfect equanimity.

Moreover, the alumni are not expressing concern from some wild leftist standpoint. They have not called for co-ed showers, or rainbow flags on campus for Pride Week. They are simply objecting to an alignment with far-right politics which is counter to the nature of a Catholic ethos, to viewpoints that minimize the gravity of sexual assault and racism, and to online activity that is overtly hostile to our pope. This is not a political agenda; it is ethics. And, oh yes, orthodox Catholicism.

And I find it remarkable that I would have been attacked for identifying as a feminist – as did Pope John Paul II, incidentally – and objecting to Trump – as should any right-minded person, liberal or conservative, while tenured faculty feel comfortable bashing our pope, denying the validity of Vatican II, dismissing the sexual assault crisis as a “witch hunt,” or writing articles entitled “First They Came for the Confederacy” – a phrasing that is especially offensive to anyone of Jewish descent.

If objecting to racism, sexism, and theological dissent is seen as an “attack” on conservative profs, then perhaps a conservative prof is not a great thing to be. Maybe one should try being a Catholic prof, for a change. 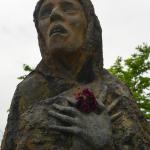 April 20, 2018
The Toxic Spirituality of Fetishizing Suffering
Next Post 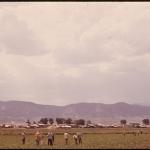