No, #MeToo is Not the Fault of the Sexual Revolution 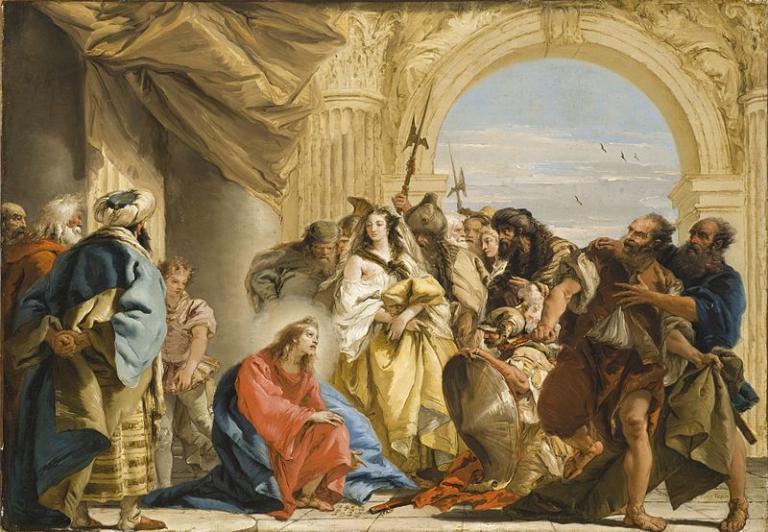 In a recent article, “We Should Have Listened to Pope Paul VI,” popular Theology of the Body speaker Mary Beth Bonacci makes a claim that is all too familiar to me by now: that the epidemic of sexual harassment and assault that culminated in #MeToo is solely the fault of the sexual revolution and, of course, the Pill.

Bonacci, like many others, is operating on the basis of a common assumption: that “everything Pope Paul predicted in Humanae Vitae has come true.”

What is this prediction?

It can also be feared that the man who becomes used to contraceptive practices, may finally lose respect for the woman, and no longer caring about her physical and psychological equilibrium, come to the point of considering her as a mere instrument of selfish enjoyment, and no longer as his respected and beloved companion.

The general idea seems to be that, prior to the 1960s, marriages were good and everyone knew the truth about sex, but once contraception came along this gave men the license to treat women like sex dolls.

Now, I appreciate Pope Paul VI’s concern for female dignity, but what’s missing from this picture is that women were regarded as mere instruments, not respected and beloved companions, for centuries and centuries prior to 1968. History and literature show us a few rare cases of men and women being able to meet as equals but for the most part, from The Iliad and the Old Testament, up to today, the story we read is one of female subjugation and instrumentalization. There were the customs of rape in militarist cultures, the arranged marriages, the treatment of women as property. From widespread polygamy in some cultures, to the legality of wife-beating and marital rape in others, we see very little evidence of women being enshrined as respected and beloved companions.

There was the reduction of women to breeding partners. The Church of England, of which I am really quite fond today, has as its dubious beginning a man who was determined to put aside a woman who’d failed him on the fertility front.

There was the denial of legal equality to women, without which one must wonder the degree to which any woman could ever truly consent and self-give within a marriage, as we now believe both parties should. It raises questions about how many legal and sacramental marriages, once upon a time, would be eligible for annulments according to the values that we recognize today to be upheld in the teachings on sacramental marriage.

There was the sexual double standard, glaringly evident in cruel laws such as harsh and lethal punishment of women – not men – for adultery, and present even in such polite literature as the novels of Jane Austen: in Pride and Prejudice, it’s clear that Wickham has a disreputable past, where women are concerned, but still he thrives and enjoys society. Whereas poor Lydia, as the result of having been lied to and seduced, is nearly on the verge of being cast out and becoming a prostitute, before Darcy swoops in to the rescue. Really, when you stop to think about it, a terrifying story.

All of this is not to say that the sexual revolution was fabulous for women, or at all. In many respects, the revolution was not especially revolutionary. We went from one sort of subjugation to another, since the thing that didn’t change in that massive cultural shift was patriarchal privilege. Check out the writings of Kate Millett and Andrea Dworkin, and you’ll see massive evidence that the reduction of women to objects for male ends carried on nicely from pre- to post-revolutionary cultural contexts.

A lot of what has been going on with #MeToo is awakening. It’s an awakening that’s happening for women trapped in “traditional” marriages where male headship means constant abuse and manipulation, as well as for “liberated” women who have felt obligated to perform sexually, in order to score points in a world where the men are the ones keeping count.

Discussing Humanae Vitae as though it were a prophetic text only works if one remains happily ignorant of the reality of sexism in history. This approach also fails truly to address the issues of sexual ethics the encyclical was intended to explore. The “slippery slope” approach to ethical issues is a fallacy, after all. So is “post hoc, ergo propter hoc” (the idea that if A happened after B, B must have caused A). It’s a poor argument that contraception is bad because it will lead to the objectification of women, because women were already objectified. And in many cases, it was marriage itself, and the expectations of procreation, that objectified us.

I think it would be great to have an ethically serious conversation about the issues raised in Humanae Vitae, but it’s not going to happen if people keep repeating the same tired mantras, while ignoring both historical evidence and the requirements of rigorous ethical argument. 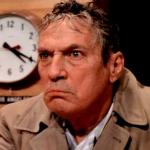 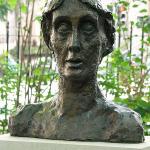 June 7, 2018 Flowers For Virginia: A Visit to Monk's House
Recent Comments
0 | Leave a Comment
Browse Our Archives
Related posts from suspended in her jar