It’s Not Puritanical To Object To Sexual Assault 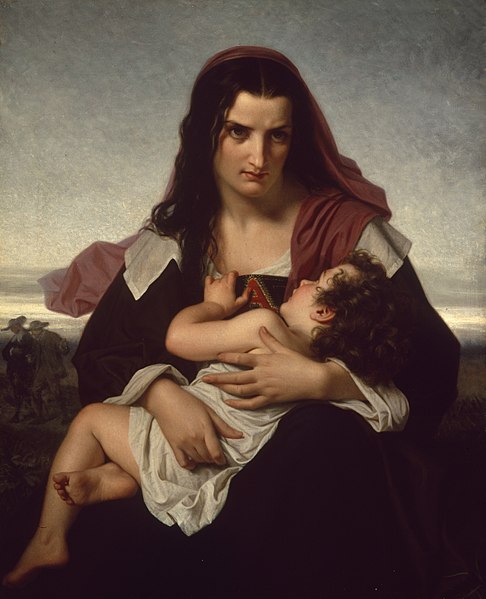 I grew up learning that sexual morality is important. Many of us did. Depending on our ethical and religious milieu, we may have been taught different principles. Some were brought up in purity culture, where any sex outside of marriage is considered deeply sinful, while married sex is always anointed by God. Others were brought up to view sex as an area where responsibility, respect, and safety are crucial. Some, but unfortunately not all, were taught that no sexual act can be ethical without consent. For some consent is the whole of the law. For others, it is a necessary but not sufficient condition.

While my ideas on sexual ethics developed and matured over the years, the one thing I never imagined was that sexuality was some kind of magical ethics-free zone. I grew aware of grey area, and learned to see many things that I’d once imagined as objectively wrong were merely cultural taboos. I also learned to see that many things I’d accepted as normal were in fact harmful constructs of an oppressive patriarchy.

But at no point did I think that in sex, anything goes.

One has to seek far afield, in the ranks of MRAs and incels, to find those for whom sex is just a “get it if you can” commodity. Most who think this way are male, and most are probably unlikely to “get any” without some degree of coercion, so it’s no wonder that they’ve jettisoned consent.

Disturbing though this is, the moral value of consent in sexuality seems to be a relatively new discovery. For most of history, in most cultures, the question of consent wasnot really to the fore, in matters of marriage or sex ethics. Arranged marriages, forced marriages (legal rape, really) meant that  woman’s consent, and sometimes even a man’s consent, was not sought.

I thought we had moved past that. In Catholic sex ethics, in spite of what people do in secret, in spite of the illicit uses they make of their power, we officially, at least, recognize that without mutual consent there can be no “mutual self-giving.”

But now suddenly those of us who emphasize consent – this basic, not-arcane, ethical principle – are being called the “new Puritans.” The #MeToo movement is being compared to a witch hunt.

This came up when we objected to Trump’s pussy-grab comment. It came up with the first Woman’s March. It came up when #MeToo really began to sweep the nation, and when #ChurchToo was added as a hashtag of collective shame. Now, with the furor over the nomination of Brett Kavanaugh as a prospective Supreme Court Justice, it’s coming up again.

Many of us women – and many men, too –  think that a man who assaulted a fifteen-year-old girl, when he was seventeen, might not be fit to hold such a revered and powerful position. We think that writing this assault off as a “joke” diminishes the horror of the effects on his victim. We think that trying to justify this behavior as “natural” or “normal” undercuts everything we’re trying to teach our own sons about morality, and responsibility for their actions. We think that, should the allegations prove true, it’s not some kind of terrible punishment to deny him a position on the highest court of the land. We don’t think that Supreme Court nominations should be handed out like cookies, or that being denied one is some frightful fate. Many abuse victims have had to live with much worse suffering than “sorry, no Supreme Court seat for you.”

It’s not puritanical for us to stick by the single sine qua non for a sex act to be considered morally acceptable in a society that values personal dignity.

But puritanical sexuality is a thing. It’s because of puritanical sexuality that women have been shamed for out-of-wedlock pregnancies, kicked out of schools, fired from jobs, even driven to abortion. Puritans have blamed women for what they were wearing, when women were assaulted. Or even for having female bodies at all. Puritanical sexuality has taught thousands upon thousands of young men and women to hate and fear their own sexuality, setting them up for lifetimes of misery both in and out of marriage. It has created an environment of secrecy in which abuse flourishes. We Catholics know a little too much about that, by now, unfortunately.

It’s because of purity culture that so many Catholic women have taken years to come to discover Mary of Nazareth as our advocate, and not as our accuser.

So when we women – who have often had our lives made miserable by the real puritans, masquerading as magisters of Christian morality – stand up for basic sex ethics, calling us “puritans” seems to suggest one thing: that it’s only viewed as a bad kind of puritanism if it restricts heterosexual male behavior. All other judgments are, apparently, fair game. 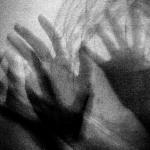 September 13, 2018
How Do You Respond When The Perpetrator Is One Of Your Own?
Next Post 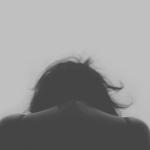 September 18, 2018 Off My Knees: A Victim Remembers
Recent Comments
0 | Leave a Comment
Browse Our Archives
Follow Us! 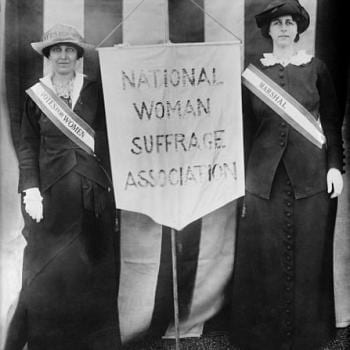 St Mary of Egypt and Social Distancing
Following the Sunday of St. John Climacus, the fifth Sunday of the...
view all Catholic blogs
What Are Your Thoughts?leave a comment
Copyright 2008-2020, Patheos. All rights reserved.