What Is The Dispute Over Kavanaugh And His Accusers Really About? 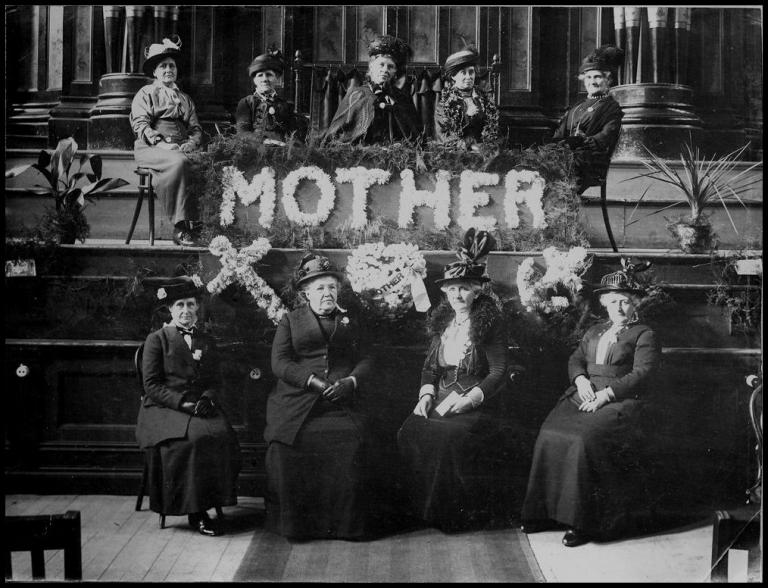 The first thing I have to point out is that it is generally recognized by many people, left, right, and center, that Judge Brett Kavanaugh is not going to overturn Roe. He himself has said it is settled law. And as legal expert H. Lillian Vogl wrote in a prior piece for this column, “that’s not how it works. That’s not how any of this works.” Anyway, this is the man who overturned a ruling protecting the mentally disabled from forced surgeries – including abortion –  so he’s not exactly in the strict anti-abortion camp.

Abortion is not going to go away under this regime, any more than it has at any other time when republicans held power. For some, this may be distressing. For others, a relief. Many of us, however, anticipate that abortion rates will go up, due to loss of health care and increased poverty. And many of us, both pro-life and pro-choice, are dismayed by this.

The second thing I have to point out is that it ought to be widely recognized by now that women have little to gain from making up false accusations, that the ratio of false to true accusations is tiny, and that in reality the vast majority of assault cases go unreported. So yes, we should suspend judgment until we have more evidence, but statistically speaking – and as Kavanaugh’s character becomes more clearly delineated, materially speaking – it seems plausible that Dr. Ford is telling the truth.

The third thing I have to point out – to those who keep saying “innocent until proven guilty! – is that this is not a trial. This is a job screening, for one of the most powerful positions in the nation. I’m sorry people don’t understand that in this case, only the highest standards will suffice. If there is a shade of uncertainty about this man’s fitness to judge the nation, he needs to stick with doing what he’s doing now. This is not “ruining his life.” This is not “punishment,” any more than I’m being punished if I don’t get a job because of something shady on my record.

That she has received a barrage of hatred, and even death threats, as a consequence of speaking out, tells you something about the objectivity and moral character of Kavanaugh’s fans. That many of them have been quick to condemn Pope Francis for not doing more to prevent cover-ups of clerical abuse crimes tells you something more about them – and about just how much they value women, since they continue to reiterate that the majority of clerical crimes were committed against young men and boys.

So what is this really about?

The conversations tell us all we need to know. On one hand we have a group of diverse persons – pro-life, pro-choice, male, female, non-binary, Catholic, non-Catholic, secular – who think that these accusations are serious, that the accusers should be given a listen, and that we should be respectful and cautious in how we speak about victims, about assault, and about the terrain of sexuality in general.

These people are not necessarily anti-Kavanaugh, but they know that – especially given the horrific revelations Catholics have recently faced, regarding assault and cover-ups, and the argument that “he’s a good Catholic man, so he couldn’t have done it” – this is no time to get breezy about assault, as though it’s no big deal, just boys being boys, or maybe a mere “youthful mistake.” They know why victims may wait to speak out. They recognize that without consent, a mere sexual misdeed becomes a crime. They may be republicans, democrats, independents, monarchists, or socialists – but whatever their political alignment, they are horrified by the indifference of the GOP leaders who are determined to make this nomination happen whether the accusations are true or not.

And on the other hand, we have those who don’t think sexual assault is a big deal. They may accuse the women of lying, of being paid by Soros to fabricate a story. Or they may say “it was long ago, who cares?” or “he just humped her a bit.” But across the board, their modus operandi is to enable and facilitate rape culture with their breathtaking indifference to women. When pressed they’ll say “oh, these women are lying because they love abortion” – in spite of the fact that abortion is barely an issue here – because they can’t get it through their heads that women might truly be motivated by a desire for justice. They can’t understand that a woman who has kept her traumatic violation under wraps most of her life might feel morally compelled to come forward, when she sees her accuser about to be placed in one of the highest positions of power in the land.

Perhaps they are only dimly aware of women as moral agents at all, considering how lightly they shrug off assault of women, and how easily they mock the idea that a woman might care about something other than abortion.

When Trump was elected, many women stepped forward to say “no way” to a serial sexual predator, and many men mocked them for doing so. It’s beginning to look as though the biggest dividing line, in the U.S. right now, is between “people who recognize that women are persons” and “people who don’t.” The dispute over Kavanaugh is making that line look a lot more significant. 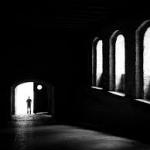 September 23, 2018
Victims Can't Always Speak Out - And This Can Compound Trauma
Next Post 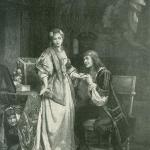