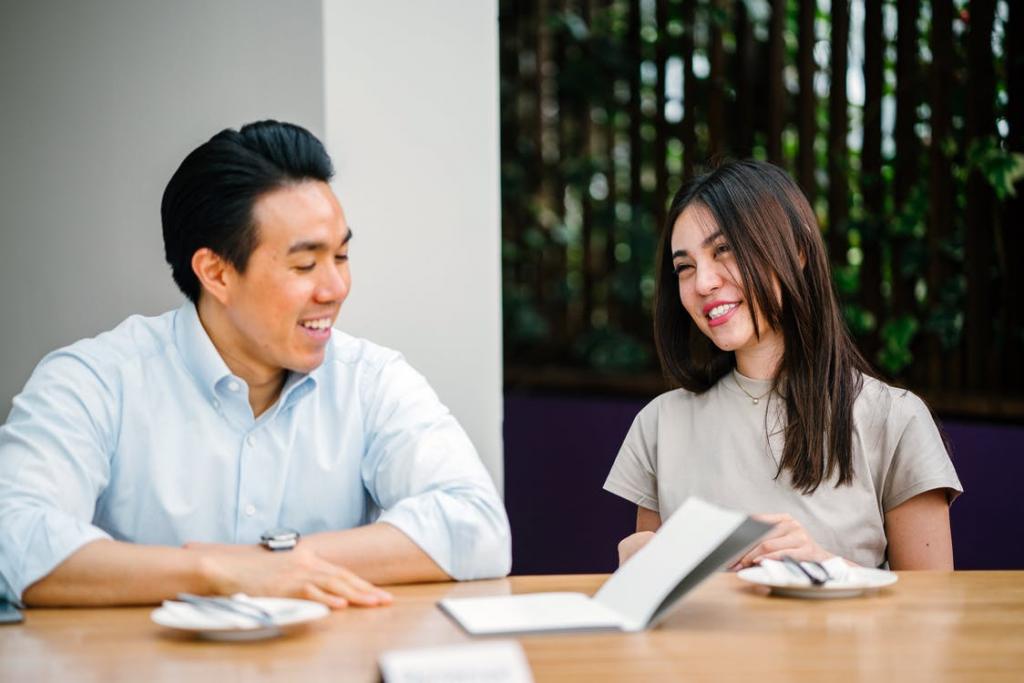 If you’re an adult woman chances are you’ve taken a self defense class. You’ve learned a plethora of “helpful tips” for avoiding or escaping a rape. You’ve been taught what to do during a rape if/when it happens. You’ve learned, implicitly, that your rape is your responsibility.

Her observation got me thinking, and I responded:

It’s true that I’ve spent far more time trying to avoid being raped than the majority of men I’ve been with have spent educating themselves on how not to be rapists.

I then shared this follow up on my page:

I want to talk about this. Like, all the men who say “it’s so hard to understand consent.” Have they begun to put the effort into doing so, that we’ve had to put into not being assaulted?

Is It Really So Hard?

This is a question that has troubled me for a while. If men really care about not violating consent, or even if they’re simply motivated by self-interest, and want to avoid getting into unpleasant entanglements – is it really so hard for them to learn how not to assault a woman?

It’s like when my fellow white people complain about how they’re “always being called racist” but have apparently never bothered to educate themselves on even the elementary level of “how not to be racist,” given that they repeatedly use racial slurs and make racist assumptions about Black communities. All of us white folks have a lot of ingrained racism to deal with, and most of us will fail from time to time – but there is a lot of material out there, and many Black activists willing to do free labor by speaking out on social media.  If you don’t even bother learning, what are you complaining about?

If you don’t bother not learning how not to be a racist, you must think being a racist isn’t a big deal: you just don’t want to be called one.

It doesn’t require a special class. One need not pay for and download a program. The number one resource for understanding women and consent is right here, men: it’s us. Women. Your friends, family, acquaintances, co-workers. And if you don’t feel comfortable addressing us directly, there is this marvelous invention called the internet. Women are writing a lot about their experiences of coercion, assault, and rape, and you can hear what we have to say for free.

Whatever the reason, the women who talk about #MeToo as a witch hunt, and take the side of men in every case, can only speak for themselves.

It’s like, if you know some of your friends are cool with having snowballs thrown at them, and others have said “please don’t throw a snowball at me” – your friends who are cool with the snowballs do not invalidate the requests of those who aren’t. You don’t get to go throwing snowballs at everyone, just because a few of your acquaintances say they don’t mind it. And, if you do, please don’t come back complaining that “it’s so hard to understand when people don’t want me to throw snowballs at them!”

How can you tell the difference?

Well, listen. Usually we make it clear what we like and don’t like. And if we’re not letting on, don’t assume. Holding yourself in check can’t be that hard.

In this age of high-tech media, there is so much information at your fingertips. You can read what ordinary everyday women have to say, on their blogs and social media postings. We are speaking out more and more about our own experiences: what’s been done to us, who did it, how it was excused or covered up. We’re speaking out about what makes us uncomfortable, what violates our sense of personal dignity, what feels unsafe – what hurts, even. We’re also pretty vocal about what we find admirable or attractive in male behavior.

Yes, I know, some of you guys out there will laugh and deride considerate actions as “beta behavior,” or claim that what we REALLY want is a strong man. It doesn’t cross your minds that you’re coming off as the weak and pathetic ones – or that hey, maybe we’re complete without a man at all, especially one who’s going to be brash and irritating.

But some of you listen, and dialogue, and support us.

The fact that so many men are allies in the fight against rape culture shows that it’s not impossible. If you’re genuinely concerned about understanding consent, and truly wish not to be a rapist, it can be done. It isn’t even hard.. You don’t have to go through the trouble women have gone through – carrying mace or pepper spray, learning self-defense, taking the long way around to avoid a stalker, carefully arranging dates and meetings in order to be safe.

You don’t have to stay up all night hiding behind a giant TV in a frat house, like I did, at 17, to escape a would-be rapist at the “most Catholic university in the United States.” You don’t have to sleep a month with a knife under your pillow, because the cops refused to do anything about the rape and death threats you were getting from a man in your graduate program at that same university. You don’t have to drive away from places you thought were “safe,” late at night, even after drinking, to escape from a predator.

You don’t have to pay to hear what we have to say, the way I have to pay for my martial arts classes. You don’t even have to do the hard work of educating yourselves: all you really have to do is listen. 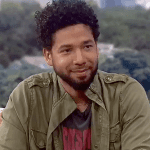