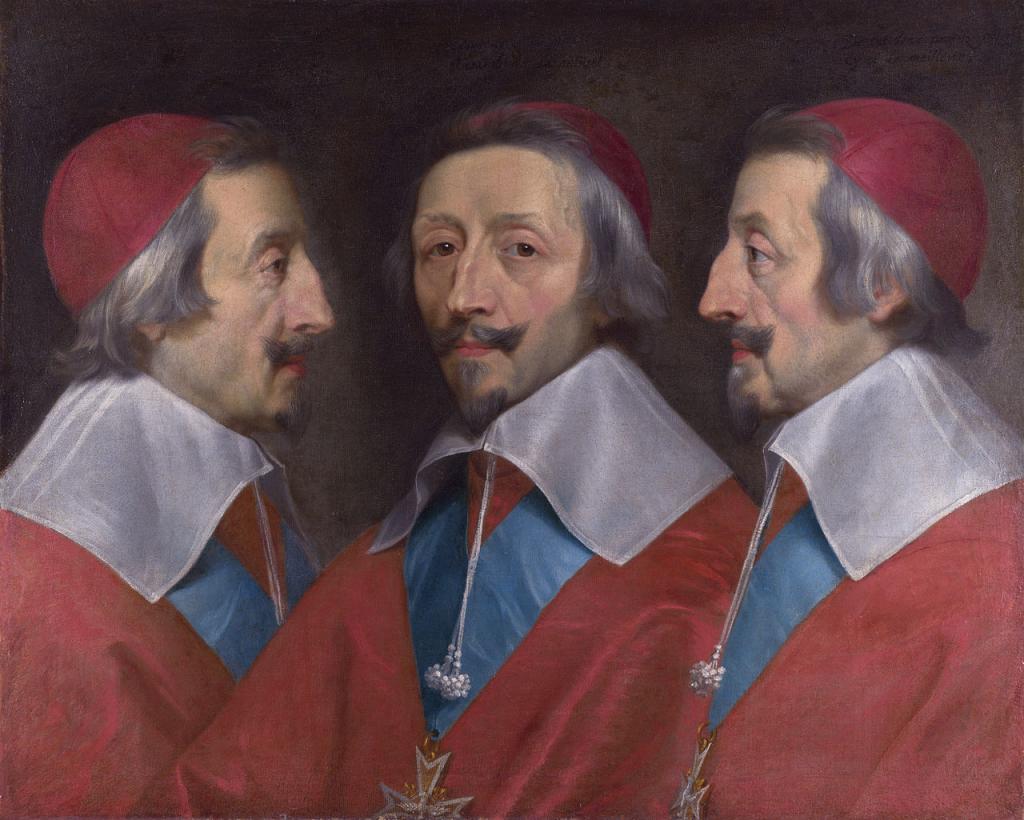 James Carroll’s recent essay on the priesthood in The Atlantic, the critical responses by Thomas Reese and James Martin (NCR), and the tempered comments by Donald Cozzens (NCR) indicate to me that the discussion of reform has taken a significant turn. We seem now to be  asking questions about the structure of authority in the Roman Catholic church rather than only about sin and how to counter it. The pope and bishops, for all their admirable attempt to amplify the reporting and handling of changes of abuse and cover-up by bishops, are struggling to keep the reform urges inside the boundaries of the received structures of authority, i.e., there are to be no independent lay bodies to open and review cases.  All is to remain under hierarchical control.

In my own reading experience it was Garry Wills’ book, Why Priests? A Failed Tradition (2013) that decisively kicked open the door on the dissolution of the clericalism and hierarchism that, in my view, plague the Catholic church and, one way or another, most of the Christian churches, none of which has found an ideal solution. This intensified discussion in the last decade is fraught with many dangers, I admit. Even I, a retired and increasingly breathless old man, have been accused of apostasy by the renowned archbishop of Philadelphia for my memoir, Judas Was a Bishop (2015).

Strident attacks on the institutional and organizational side of the church is something I might  be accused of, but my attacks are not on institution or organization (I’m unreservedly in favor of institutions and organizations) but on the office holders because they have been morally at fault in the horrendous case of child abuse and a good number of other things, including despicable and cowardly abuse of theologians over the last four decades.[1] Leaders, maybe even ordained leaders, are necessary, and much of the job description of a Catholic bishop meets real needs of the Catholic people. In the recent case of sexual abuse (and at many other points in Catholic history) they didn’t do the right thing, and this is but a confirmation of the corruptions of clericalism.  What I might justly be accused of is egalitarianism, and if that virtue is apostatic, then I am an apostate.

Christopher Hitchens stands for those many critics who are outraged there is a church at all, bishops at all, priests at all.  I think the church needs serious reform and re-making but I don’t think of it as Hitchens  does.  The society needs the church and the church needs a Patriarch of the West (or some such), dressed down and shorn of the adulatory blather heaped upon him by himself and other Catholics. Catholics need a coordinator and a mediator. Every diocese needs a bishop, or some such. The buck must stop somewhere. Papolatry must end, not the bishop of Rome. Episcopal pretensions to divine authority need to end, not necessarily bishops (or some such). Clericalism must end, not the ministry. Christendom and the clericalist church must end, not the church or the churches.

We have always been a church of sinners

The church is what it is and thus it has been and will be forever more, a church of the redeemed sinner in a community always sinning, always reaching for holiness, always loving God and its neighbors, always flopping on its face. Ecclesia semper reformanda est.  And, with Brother Martin Luther (John Paul II called him “brother” on the 500th anniversary of his birth), Christians must say we are all simul justus et peccator. So also the church.  The just man sins seven times daily, the Scriptures have it, and the pope and bishops probably seven times seventy. (Prov 24:16)

I am not a theological Protestant, though some would take me to be such. Theologically I think like a Catholic, with two basic assumptions. (1) that God is present to all of creation and to all human beings immediately, directly, silently, always,  and that that Presence is experienced by us even when we don’t know it; (2)  that the meaning of that immediate Presence is mediated to us through our experience in nature, history and culture, especially through Christ’s church (Revelation) – even through Dawkins, Hitchens and their tribe. This is the sacramental principle that forms the substance of Catholic religious experience, especially displayed in worship,  sacrament and service to the poor.  But neither The Church (i.e. the episcopal caste) nor the church (all of us together) has a monopoly on God’s grace. I had a greyhound friend, Bridget by name, who mediated God’s grace to me morning and evening and in between, and she was not even a Catholic much less a bishop. When I watched her sleep (she slept about twenty hours a day) I meditated on the glory of God shinning in her. She, too, was a gift of God meant to bring before my soul the giftedness of human and animal living and the beauty of the One who is not seen. Alas, I am too old now to have a friend who needs a walk and must be satisfied with the trees outside my window which don’t and the crucifix on my wall.

The church as a home – an imperfect home

For all its flaws, vicious as some of them are, the Catholic Church is the source of my thought and hopes, and remains my spiritual home.  “To whom shall we go?”  (Jn 6:68-69) )  To the well from which I have drawn for seventy years, with growing conviction that I find there the wisdom not only of Jesus but of the authentic disciples, pearls too often buried in a pile of ecclesiastical horse pucky. On Sunday I listened to the Scriptures, heard a sermon and received the Eucharist. I do not forget the saints, or my parents and grandparents as far back as anyone could wish, my friends, my teachers, my parish, the hundreds of admirable priests I have met.  To be truthful  I worry that I am more of a Catholic than I am a Christian.  The church remains the source of the standards and values I cling to even when I do not meet and act on them.

The church has not let me down but popes and bishops have, too often and too deeply.  I wish I could say that the difference between them and me is a minor matter of policy or practice but it is not.  At bottom, they believe they are special instruments chosen and appointed by God and I don’t think they are special in the least.  Surely they are no more special than Bridget, my greyhound.  Perhaps had I the opportunity to watch a bishop nap I would catch a glimpse of the glory of God. I don’t when I see them parading in the vestments of a fourth century Roman governor.  Too much of my church leadership seems now to be a production of Cecil B. D’Mille.  There must be an end to it.

[1] Bradford Hinze, “A Decade of Disciplining Theologians,” Horizons: The Journal of the College Theology Society  37 (Spring 2010):  92-126.  Benedict XVI was more interested in shutting up dissenting theologians than protecting children.  SIZEMORE AND LAWLER 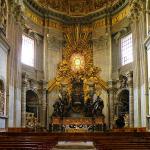 June 22, 2019
On the Need for Radical Moral Reform of the Clergy
Next Post 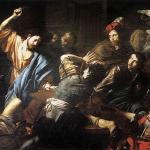