Is The Ban On Ordination of Women Based On A Heresy? 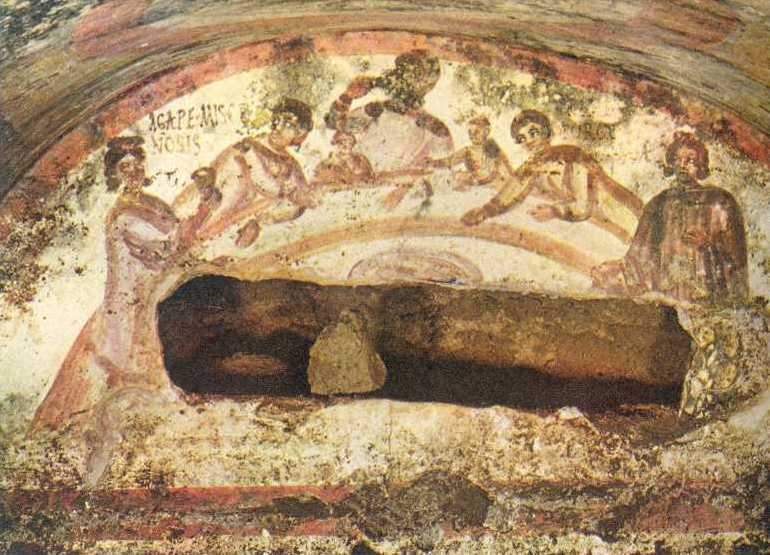 One benefit of the Amazon Synod is that it has exposed to the bright light of day how deeply rooted racist, colonialist, and xenophobic attitudes are, in western Catholic culture. This may not seem like an especially joyous benefit – but, at least now we know, and can begin the work of correction.

Another benefit is that the Synod has opened up topics for official discussion that, until recently, seemed to be off the table. One of the biggest of these topics is that of allowing priests to marry. For some reason some Catholics are reacting to this as though Pope Francis were bringing about some terrible alterations to doctrine, while the reality is that, historically, priests used to marry – presently, priests outside the Roman rite still marry – and theologically, priestly celibacy is only a discipline, not a doctrine. There are legitimate criticisms to make, regarding the possibility of allowing married priests – but “oh no, the pope is trying to alter the unalterable!” is not one of them.

Similarly, when it comes to the ordination of women to the diaconate, the argument that this would be some sort of dangerous or destructive change arises out of historical ignorance – as well as, let’s be honest, deep-rooted misogyny. Women have been deacons before, and could be deacons again. We have records of rites of ordination of women to the diaconate. Did the function of women deacons change? Yes. So did the function of men deacons. And of priests. The reality is, the church has been changing all along; neither married priests not woman deacons would be anything especially new.

But this brings us to the forbidden question: what about women priests.

Theologian Tina Beattie, founder of the group Catholic Women Speak, of which I am a member, is one with a history of daring to ask forbidden questions. And today she asked one which, I feel, needs to be addressed, regarding the official theological explanation behind the magisterial teaching on women and the priesthood, in the Catholic Church:

Like other Catholic theologians who have openly advocated for women priests I’ve been repeatedly silenced and banned by bishops and the CDF. Under the influence of Pope Francis it’s now possible to discuss these issues without fear of draconian censorship. Questions were raised about women deacons at the Synod on the Amazon which could never even have been whispered in the corridors ten years ago.

Nevertheless, I’ve never had an answer from any priest, bishop or theologian to a question I’ve asked persistently and repeatedly in different contexts. Is there nobody willing to take this on, because  I’m saying there is a heresy in an official Catholic teaching document, namely, Inter Insigniores? Here it is:

“The same natural resemblance is required for persons as for things: when Christ’s role in the Eucharist is to be expressed sacramentally, there would not be this ‘natural resemblance’ which must exist between Christ and his minister if the role of Christ were not taken by a man: in such a case it would be difficult to see in the minister the image of Christ. For Christ himself was and remains a man.”

So, if you are a priest, a member of the CDF or a better theologian than me, can you explain this? Are women made in the image of Christ or not? If not, has the whole Catholic teaching tradition been wrong and is Genesis 1 wrong? If so, is Inter Insigniores wrong? And finally, what do men at Mass see when they look at a woman, if they find it difficult to see the image of Christ in her?

Feel free to share. This really is a question that troubles me. I’d like reassurance that there is an explanation but I’ve just failed to see it because I’m a bear of very little brain. I’m sure some of you know some brilliant and doctrinally pure Catholic theologians who could help me to square the circle. Thank you. 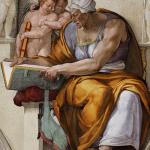 October 27, 2019
Church As Empire? This Is Not the Catholicism I Signed Up For
Next Post 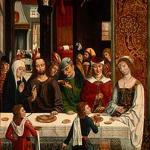 November 4, 2019 Is There A Fundamental Flaw In the Institutional Church's Approach To Sex Ethics?
Recent Comments
0 | Leave a Comment
Browse Our Archives
Follow Us! 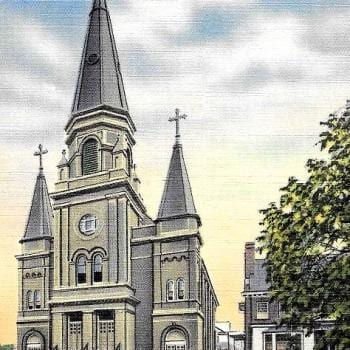