Do Catholic Feminists Wish to Smash the Church’s Patriarchy? 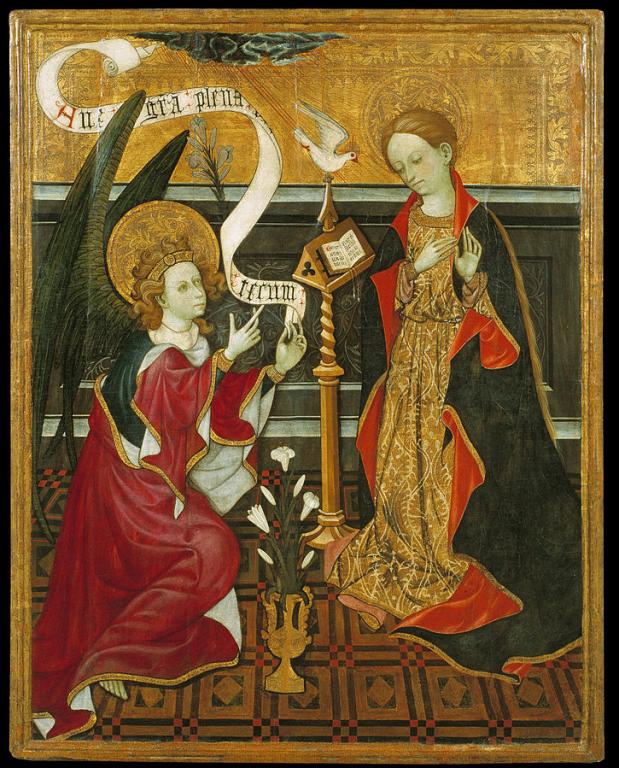 Yes, Catholic feminists do want to smash the patriarchy. But what does this mean?

If ‘smashing the patriarchy’ is the goal of certain feminist Catholics, what do they even mean by that phrase? Is it to decolonize the Church from the influence of Constantine? Or does it mean undoing what Christ Himself had initially founded when He said to Peter, “…upon this rock I will build my church, and the gates of hell shall not prevail against it. And I will give to thee the keys of the kingdom of heaven. And whatsoever thou shalt bind upon earth, it shall be bound also in heaven: and whatsoever thou shalt loose upon earth, it shall be loosed also in heaven (Matthew 16:18-19 DRA)?

It’s a valid question, and one that can’t be answered until we are clear on the fact that yes, there is such a thing as patriarchy, a society in which rule and power are held exclusively or predominantly by men. And yes, patriarchy is real. We live in a culture that is only transitioning out of our patriarchal past in which the spheres of politics, economics, and religious authority were dominated by men. It is not simply that women did not happen to compete on an equal level with men. It is not that women lacked the ability or the passion to do what men were doing: women were barred by law from participation in and leadership of most aspects of public life. Women were barred from schools and colleges. Women could not inherit property. Women could not be considered heirs to thrones. Women could not vote. And so, of course, the laws and strictures governing every aspect of human social life were drawn up exclusively by men.

This has been true not only in civil society but in religious life as well. While some world religions allowed women to take more of a central role, the major religions of the western world are all patriarchal. And this is a problem.

The idea of patriarchy is connected with the idea of dominion, and of orders of power. This is why patriarchal structures intersect with other power-structures such as colonialism, class structure, and systems of racial or ethnic dominance. It is connected also with theses about humanity according to which “man” has a right to wield power over the earth, to lord it over all other creatures, to take and use according to his will. And so yes, in this sense, we do mean that we want to de-colonize the Church. But it goes deeper than this.

Christianity has allied itself, repeatedly, over the centuries, with different dominance hierarchies, including the most rampantly unjust, such as slavery and colonialism. While some Christians, true to the gospels, were inspired by their faith to stand up against injustice, many others used their faith to excuse and even defend it. Christians sent colonizers to subjugate native peoples. Christians defended slavery and later segregation as divinely intended.

Given this dubious history of the institutional church – as opposed to the people’s church, the folk church, the church of reformers – when it comes to defending ingrained secular power-structures, it is difficult for many of us to take it seriously when the church leaders persist in asserting that rule by men, in holy orders and the magisterium, is divinely intended.

Arguments for a patriarchal Christian religion in which only males may have headship may be found in scripture, yes, but these passages supposedly “proving” divine intentions regarding priesthood and papacy are ambiguous – until, of course, we read back into them, anachronistically, centuries of male-dominated hermeneutic. Men have spent two thousand years telling women what Jesus’s words really meant, but when we look at the Gospels with our own eyes, especially with educated eyes, we find that arguments for all-male leadership are wildly inconclusive. It is not necessarily the case that only men were present at the Last Supper, for instance. Or that Jesus intended “do this in remembrance of me” to refer only to occasions when there was a man – let alone an ordained man – to preside. It would seem to be a variation on the Passover supper.

And for every instance in which the Twelve seem to be singled out, especially, we can point to other instances where women exclusively minister and preach the good news. A woman washed Jesus’s feet, as he later washes those of Peter.  Women stand by Jesus at the crucifixion. And a woman is the first to preach the resurrection.

Moreover, the very idea of dominance hierarchy runs counter to the very core of Jesus’s teachings of radical egalitarianism, teachings which upended every single societal prejudice regarding man and woman, slave and master, Jew and Greek. To take the teachings of Jesus and use them to defend a priestly power structure according to which those with exclusive power are exclusively able to act in persona Christi strikes me as a terrible corruption of the Gospel.

I am not arguing that the solution to clericalism and the culture of power in the church is simply to ordain women. I think we need to take time and consideration, reorienting ourselves towards the original intent of the Gospel teachings, and asking hard questions about how we went so wrong. We now resemble a rapacious Italian city-state but with bureaucratic tentacles worldwide. We defend our might protecting through violence. Instead of a refuge for victims, we now create the victims, just as empire always has. What became of the church described in Acts? It’s not just that the church developed and grew; it became a monstrous caricature of itself.

If we are to achieve true and not merely superficial reform we need to dismantle clericalism at its roots, get back to the teachings of Jesus – and this means jettisoning the presumptions of patriarchy just as we must jettison every artifice of division, dominance, and subjugation.

What does smashing the patriarchy mean, for Catholic feminists? It means living the Gospel.

February 16, 2020
The Flawed Nuptial Imagery in Querida Amazonia - What Can Women Do?
Next Post