Christians And Jews: What Binds Us Together?

Christians And Jews: What Binds Us Together? April 19, 2020 guest writer 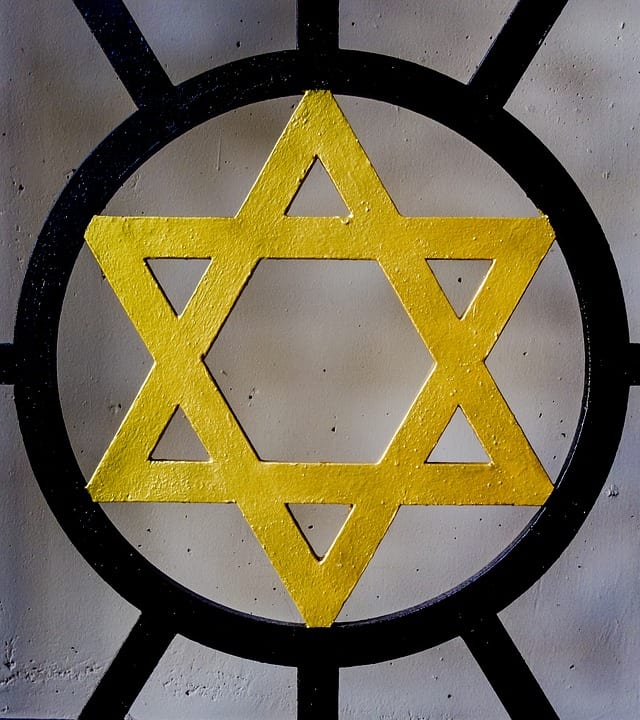 I’ve repeated this wry aphorism so many times – and you’ve likely heard it, too – “Get three Jews together and you’ll have at least six opinions.”

The humor reflects something of the enduring nature of Judaism – it’s an ongoing conversation. For the past few thousand years, Jews have been talking, writing, even arguing about the core aspects of our tradition, our values, and our practices. The Jewish tradition is replete with examples of sages and rabbis arguing with God, as well.

The Talmud is essentially a collection of conversations, and yes, disagreements. Attend any Torah study session and you’ll quickly see that Jews aren’t afraid to argue with one another. We usually do so politely, with love, and hopefully, a strong dose of humility as well.

We argue because we care about the truth and justice. And the fact that we argue implies that we don’t all agree with one another.

When I survey my own Temple – our local synagogue of several hundred Jews – I quickly realize that we differ in terms of practice, observance, and belief. Some of us affirm a personal God, some do not. Some are pro-life, some are not. We disagree on politics. How each individual and family engages Shabbat, Torah, keeping Kosher, all differs. I could go on.

Yet there is a deep, abiding, and beautiful sense of connection, of community, of love and mutual support among us. We’re a tight knit, close, warm, welcoming community.

My experience is within a Reform context, but I know Conservative and Orthodox Jews and they, too, report on the wide range of opinion, views, and ideas within their communities – but a strong sense of unity and cohesion as well.

So, how do we do that, despite our differences? What are the sources of our abiding unity?

When I talk about the above to my Christian friends, many are surprised, some are even disturbed a bit by it.

Many Christian traditions not only value theological unity, they mandate it. There are reasons for this, some good, that we’ll discuss shortly. But for now, let me recount the recent stories – true ones – of three Christian friends. I won’t use names, and I won’t have to, because we all know people in these situations.

First is a friend who attends a conservative Protestant church nearby. I’ve known this good man, husband and father, for over twenty years. We see each other a few times a year for a meal and a few drinks.

Each time we meet, part of our conversation covers the same topic. He harbors different opinions on select issues than most of his fellow congregants, but he’s afraid to say too much for fear of rejection or even being ousted from the community. He’s served on the board of elders, he teaches Sunday school and adult education. But he differs with many in his church on matters of science, evolution, the role of women, and so on.

He stays a member, because his kids are involved, his wife has many friends, and this church has been his spiritual home for more than twenty years. Yet the dissonance between his true convictions and the church-approved teaching causes him stress.

Second, is a friend who is Catholic. She attends one of the more moderate parishes here in our city. And like my friend above, she and her family are deeply involved in choir, youth group, teaching, retreats, and parish life.

Despite the moderate, welcoming atmosphere of her parish, she personally disagrees with church teaching on a few matters – women’s ordination, how to treat gay people, and her thoughts on immigration are at odds with some of the more conservative members of the parish as well as the priest. She avoids these conversations so as to keep the peace and make things easier for her four kids.

Her new, and very, very young conservative priest recently took her aside and mansplained to her why feminism (in any form) and Catholicism are incompatible. She was livid, but said nothing.

Third, a close friend recently was asked to leave his church. The pastor invited him to lunch to “catch-up” and once there, informed him that he and his son were no longer welcome at the church. Why? Because he asked too many questions during bible study and other discussions and was seen as subversive. He was deeply hurt.

Obviously, not all Christian communities have these issues. I have many Episcopal, Lutheran, and moderate Evangelical friends whose communities welcome intelligent conversation, disagreement, and tolerate difference of opinions.

And even in circles that practice strict orthodoxy, there’s usually room for different approaches, insights, and explanations for the mysteries and realities of faith. After all, things like the resurrection, eucharist, and the nature of the church are layered and deep.

And, I hear from Jewish friends in some communities where voicing unpopular ideas or disagreeing with the rabbi a few times too many will get you shown the door.

So, how do we explain why some religious groups easily abide differences of theological and moral opinion and some groups don’t?

Belief and practice, conviction and action, go hand in hand. They influence each other. To separate them is artificial. Yet … the emphasis we place on one or the other also matters.

And there are reasons for these differences.

To be Jewish is not about accepting a creed or set of beliefs, rather, it much more a matter of belonging to a people and doing and not doing certain things.

To be Christian is about belonging to a community that exists because of its beliefs. Christianity has always been more a matter of creedal affirmation, with the ethnic, national, and cultural differences within Christianity being ameliorated by theological unity.

Size matters, too. Judaism is much smaller than Christianity. There are about 16 million Jews to nearly 2 billion Christians.

To be Jewish is about belonging to a community that holds certain values, habits, and practices. Judaism, although it spans the globe and encompasses countless ethnicities, races, and identities, offers something of its own culture and identity. Many, many Jews will answer “Jewish” to the question of their ethnicity.

To be Christian is to be part of an enormous set of diverse communities united by beliefs. Food differences, ethnicity, cultural traditions fall by the wayside when it comes to more central, theological matters such as affirming the Creed or the Resurrection or a certain view of the Bible.

To offer a concrete example – when I was in the process of converting to Judaism, no one ever asked me what I believed, what I thought about God or miracles or angels. No one asked me if I affirmed the Exodus account or even how I understood it.

The night of my conversion, I wasn’t asked to affirm a creed or confession – I was asked a few straightforward questions: Would I identify as a Jew? Would I support the Jewish people and toss my lot in with theirs? As to the Exodus, it didn’t matter if I believed the Jewish people were once slaves in Egypt, but rather, “have you experience profound liberation?”

And by the way, it takes a long while to convert to Judaism, at least a year, usually more. Most communities want to make sure the convert is truly integrated into the community and traditions without having to force a decision on them.

April 10, 2020
The Danger of Faith Without Evidence, Religion Without Immanence
Next Post 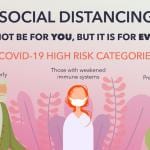 April 20, 2020 In The Midst of Pandemic, The Personal Is Political, More than Ever
Recent Comments
0 | Leave a Comment
Browse Our Archives
get the latest from
suspended in her jar
Sign up for our newsletter
POPULAR AT PATHEOS Catholic
1