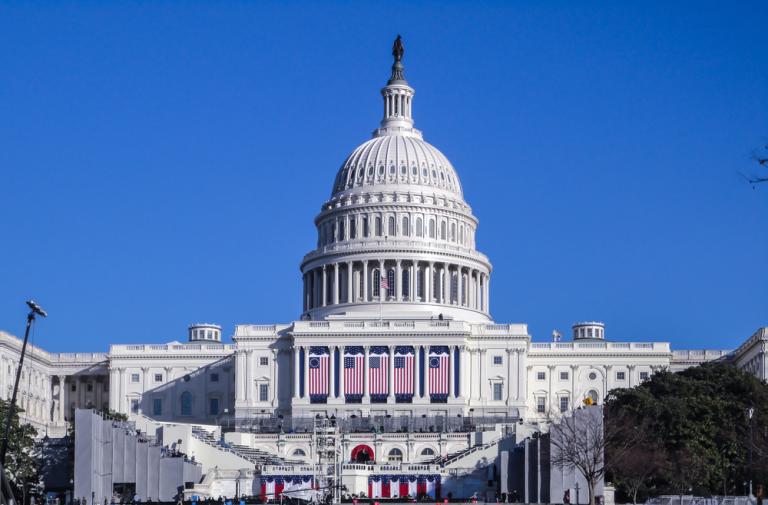 It happened. We elected a president. The world didn’t end and we still have the internet. Whew.

Regardless of who won, at one level the situation is the same.Whichever way the election fell, a large number of Christians woke up disappointed on November 9. They found themselves with a president who doesn’t represent their Christian values.

There may or may not have ever been a time when America was a “Christian nation,” but most would agree that it certainly isn’t now. Christian values are no longer part and parcel of American culture. So, where do we go from here?

Paul didn’t have this problem. Rome wasn’t friendly to Christians (or to Jews, for that matter). There were no general elections, no voice of the everyman. And the sort of sign-carrying, slogan-shouting demonstrations Americans love to be involved in would get you killed in Paul’s Rome. Indeed Paul was killed for less than that.

Although Paul never had our problem, he still plots a map for us. Paul believed in government. He used it to his advantage. He appealed to his right as a citizen to have an audience with Caesar. Like a good American, he trusted he’d be vindicated by his day in court.

More than merely using government, Paul encouraged Christians to pray for those in authority (1 Tim. 2:2), recognizing that at the time this meant the pagan, Nero. But Paul goes further and tells us to be obedient to these authorities (Tit. 3:1). In fact, he goes so far to say, “whoever rebels against the authority is rebelling against what God has instituted” (Rom. 13:2). American Christians are to work at being good at both—being good Americans and being good Christians.

“But what if it’s a bad government?” we might protest. The one Paul was talking about wasn’t good Christian government. Our new president on the worst day will still be friendlier to Christianity than Nero was on his best day. The rules don’t change when government changes. For Paul, we were unquestionably to be loyal members of the empire—pay our taxes and keep the laws.

This post is by the authors of the book Paul Behaving Badly, now in the Patheos Book Club.

November 15, 2016 Mystery and Hope: A Q&A with Thomas Moore
Browse Our Archives
get the latest from
Take and Read
Sign up for our newsletter
POPULAR AT PATHEOS Entertainment
1