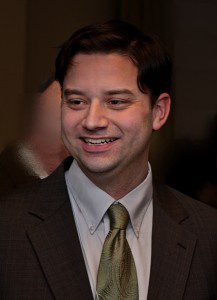 Adam is the editor of Teaching Nonviolent Atonement and Education Director at the Raven Foundation. He is a frequent speaker at conferences and churches. His articles have been featured in Time Magazine and Sojourners. Adam recently delivered the Baccalaureate Address at his alma mater, Linfield College. In his writings, Adam explores the intersections of mimetic theory, current events, religion, and popular culture. 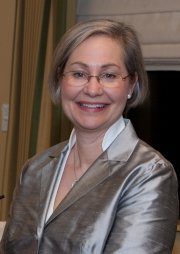 Suzanne Ross is a co-founder of the Raven Foundation and the author of two books: The Wicked Truth: When Good People Do Bad Things and The Wicked Truth About Love: The Tangles of Desire. Suzanne is a certified Montessori pre-school teacher, a curriculum designer and workshop leader, and a former director of Christian Education at her UCC church. Her blogs also appear at Teaching Nonviolent Atonement, the Raven Foundation and Sojourners. 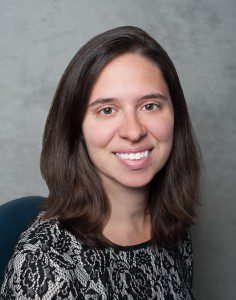 Lindsey has a BA in English from Hollins University and an MA in Islamic Studies and Christian-Muslim Relations from Hartford Seminary. Her Master’s Thesis is entitled, “Blessing Israel and Palestine: A Loving Response to Christian Zionism.” A full-time mother, Lindsey finds herself learning as much about mimetic theory from her two young daughters as she does from Girardian scholars! 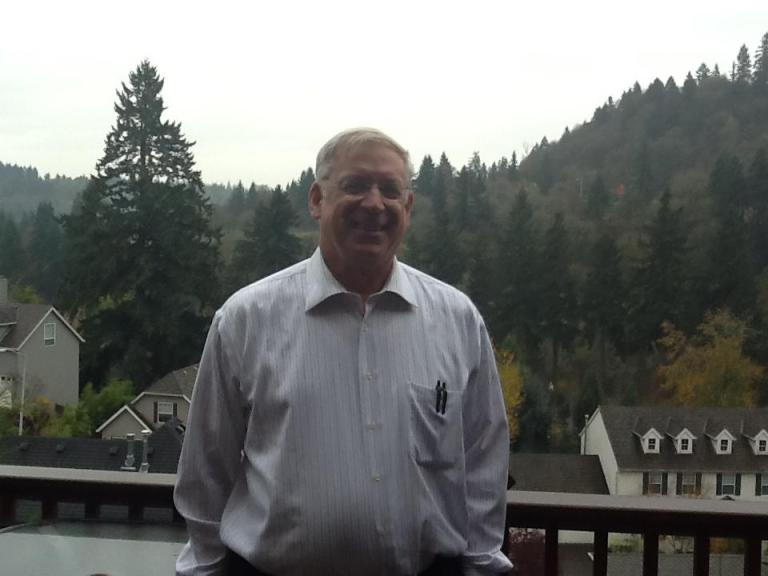 We first heard about Mimetic Theory from Andrew Marr who was in a group Tom lead using family system theory.  Around 2000 Andrew began talking about a theory he thought explained more data at more levels than Family Systems Theory.  That theory was Girard’s Mimetic Theory and we were immediately interested since we had great respect for Andrew.

Mimetic Theory, at least for us, is not something we were able to read and understand immediately.  We had to read as much as we could from Michael Hardin, Paul Neuchterlein, James Alison, Andrew Marr and others. We went to workshops, watched videos and met some of the leaders. As often as we could we went to Girardianlectionary.net and Preachingpeace.org and examined the lectionary using the lens these writers provided.  Slowly, as the theory penetrated our consciousness, our ability to put it in our own words increased.  We still study the theory aided by The Raven Foundation, Facebook groups and other resources emerging everywhere in our culture.

We share these sermons as examples of how we are discovering the theory translates into preaching.  Even though we find the theory very helpful, should the theory come into conflict with Jesus as the living word, we hope we would see it and choose Jesus.  We trust others will help us with this.

As to our current place in the world; Laura is an Episcopal priest serving as rector of All Saints Episcopal Church in Portland.  Tom is a United Methodist pastor serving part-time at Clarkes United Methodist Church south and east of Oregon City, Oregon.  We moved to Oregon nine years ago from Michigan to be near our two children and their families.  We have two granddaughters. Tom has a Doctor of Ministry degree from Chicago Theological Seminary and spent many years as a pastoral counselor prior to returning to parish ministry.  Laura has been ordained for over forty years and is a certified spiritual director.