Dissection: Is Witchcraft a Religion?

**Warning: If you rush to comment based off of a snap judgment of the title alone before actually reading the whole thing, your witch card will be instantly and metaphysically revoked.**

Welcome to part 2 in a series of posts exploring the essence of being a Witch, from a Modern Tradition perspective.  I’ll be tackling some sticky yet interwoven topics that create and define the Witch – including solo vs. group work, examining religion and spirituality, commerce, morals and ethics, etc.  If you haven’t read part 1 yet, please head over here.

Back in the days of ye olde traditional witchcraft online forums and IRC channels (aka, the 90’s), the debate about whether witchcraft was a religion was a hot one, littered with the bodies of many whipped deceased equines.  My answer, from both then and now, is the same: Yes of course, and no, not exactly.

Why? Because I’m a Gemini, and I’m infuriating like that.

Seriously though, it comes down to one’s perspective, background, personal practice, and semantics.

If you’re coming at witchcraft from a Wiccan perspective, of course you’re going to say, “this is my religion.”  Wicca, as it’s developed – from Gardner through today – has been based on the concept of reviving both witchcraft/cunning folk practices and ancient beliefs in respecting the land and “deities of old.”  It’s rooted in a participant, group-working structure based on its more ceremonial magic roots (Golden Dawn, Freemasonry, OTO, etc) and purposefully was developed as a religion.  It’s recognized today in many places as a legitimate world religion, under the umbrella of Neo-Paganism. (I would argue that it pretty much provided the skeleton base of said umbrella as well.)

But then there’s another perspective – where you’re coming at witchcraft from a sense of magical practice, not necessarily tied to any specific belief system.  You could be a P-word* of some sort, but maybe you’re an atheist, animist, or agnostic.  Or maybe you identify more comfortably as a Christian or a Jew or a Buddhist.  You’re not going to feel in any way that witchcraft is your religion.  It’s a thing you do.

And here’s where semantics roll in!

When you hear the word “religion,” you’re very likely to think “a group of people holding a similar set of beliefs and morals, gathered in a somewhat organized fashion.”  For extra flourishes, throw in a temple or a church, and tax-free status, and legal recognition.

But if we look at the root of “religion” as a word, it can be interpreted as “to reconnect.”  What are we connecting to again? We can consider religion as a means to understanding ourselves and our relationship with the Divine.  It can be personal and unique, without all of the other baggage.  Think about it. 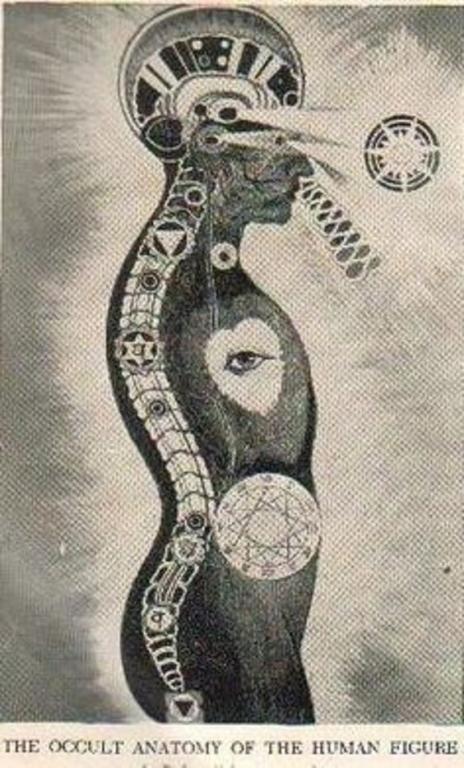 When I ask myself: “what is my religion?”, I’m seeking to define how I personally connect with my spiritual self, the world around me, and the divine.  It doesn’t directly involve anyone else.  I believe there are many gods (polytheism) without subscribing to one pantheon.  I also see the sacredness and divine interconnection of all things (pantheism). AND I believe that creatures, places, and things can hold unique spiritual energy (animism).  I don’t use the term worship in regards to anything I do. How I interact with all of these things is intensely determined by my path as a Witch.  For ease, I can just toss on the label Pagan, and do occasionally without blinking an eye.  But it doesn’t even begin to describe all of what I just told you.

And then there’s the interpretations of the word witchcraft.  Easiest breakdown is “craft of the witch” – but for some people that equates to magick of some sort (and there are many kinds), and for others it means the knowledge and use of a wide variety of practices and techniques that probably also include spellcraft.  I follow the latter understanding, so for me, witchcraft does not automatically equate to spellcraft.

Spellcraft is the craft of creating spells. Witches can do far more than just cast spells. They work with spirits and walk in liminal places. Witches act as guides, teachers, counselors, psychics, healers, protectors, artisans. Spells can be done by anyone, without much investment of time or background.  In this understanding, calling oneself a witch simply because you occasionally use magick is like calling yourself a doctor because you know how to treat a cut or burn.  Or calling yourself a plumber because you replaced the broken chain on the toilet.  Hence why I’m not a fan of making spellcraft synonymous with witchcraft.

For me, Witchcraft is how I see how everything is interwoven.  It is more than magick and spells.  It’s not easily defined or organized into a system for others, but it carries legal status and recognition.  It is both my spiritual system and my vocational practice.

So now that we have all of the parts on the table, you can see why the response can be so varied and sometimes volatile.  It really has so much to do with where you’re coming from, what the words mean to you, and how you interact with them.  The connecting factor in all of this is YOU.  In the end, that’s the main person who it should matter.  It’s what drives you and your practice.  Everything else is just words. 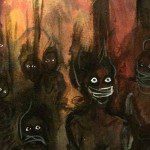