Sex is everywhere.  You can barely watch a kids’ show anymore without hearing a thinly-veiled sexual innuendo.  Even commercials are loaded with it.  From the seemingly innocuous grandparents with wrinkled clothes commercial to the more obvious, very clinical birth control commercials.  Not to mention music…

It’s out there – whether we like it or not.

The fact that it’s out there will very likely lead to some questions from your kids about what it all means. (side note: I do not have kids, but I used to be one.) It’s been that way forever – kids hear something and ask a million questions.  And for the longest time, many – if not most – parents, especially Christian parents, tend to shush their kids.  Or if they do explain something they treat it as “taboo” or “naughty.”

First, Janie is not too young. No, you’re not going to explain things in explicit detail to a 5-year-old little girl, but you can explain that it’s about something grown-ups do with each other when they are in love. Depending on your child, you can explain more details, but that’s for you to figure out.  I’m talking more about the kids who are at the age when they start asking the bigger questions about sex.  When they start dating and are faced with decisions.

Also, let me interject here that I am, in no way, hating on anyone who has chosen to have sex before marriage or whatever.  Lord knows I’m in a HUGE glass house with that one.  But as I’ve gotten older, I’ve finally understood what’s so special about waiting… and I’m hoping this column can help explain some of that so that another young person stops and thinks before becoming part of the hookup culture as I did.

When your kid is past the basic birds-and-bees anatomical discussion and they want to know when and if they should do it and have more-than-basic questions about sex acts they’ve heard about at school, then it’s time to get down and dirty with the discussion.

I have heard so many Christian parents tell their kids some version of the “DON’T HAVE SEX BEFORE MARRIAGE” diatribe and tell them it’s dirty, it’s taboo, it’s not supposed to be fun, it’s bad… or even “OH MY GOD DON’T EVER SAY <insert colloquial term for a sex act here> IN THIS HOUSE AGAIN!”  Meanwhile, the parents have a special locked drawer in the bedroom…

You get what I’m trying to say.

Sex and sexual discussions aren’t what they used to be.

Please, stop that.  If your kid is old enough, be real about it.  You’d think by now parents would learn that the more they treat something as taboo, the more kids want to do it! Heck, not just teenagers.  Have you ever been on a diet?  The more you tell yourself you can’t have the chocolate cake because it’s BAD, the more you REALLY WANT THE CHOCOLATE CAKE.  I’m also not saying this is going to make every teenager or college student abstain.  However, having an open, honest, and real conversation just might make them stop and think.

The Bible explains in several places (Proverbs, 1 Corinthians, Matthew) how special sex is.  How it joins together a man and a woman and should be respected. But if you read the Song of Solomon, it goes into some special details about how and what the lovers do with each other.  The Bible doesn’t treat sex as taboo or naughty or whatever.  It treats it as powerful, sacred, and special.  And perhaps if we start teaching our kids how wonderful it is when it’s shared responsibly with someone with whom we are joined in marriage, they might be less likely to just hand it out to whoever wants it.

You can start by calling “private parts” by their actual names.  The words penis, vagina, and breasts are not dirty.  They are anatomical names just like arm, leg, or neck. Insinuating that those words are dirty adds a veil of shame over them that does not belong there.  Second, when your 16-year-old asks you if oral sex is a sin, don’t be all aghast that he or she would even ask that.  And don’t complain that I brought it up.  It’s right there in Song of Solomon.

The point is to teach them about how awesome sex is.  How special and wonderful and earth-quaking it can be – so much so that it should be protected and given only to someone who can treat it as such.  Saying no is powerful.  It places value on sexuality.  It’s giving your kids the opportunity to say “nope – it’s too valuable a gift to just give away.”

When you frame it as something dirty or taboo or wrong, you do a few things:

Be ready for frank discussions and don’t get squeamish.  Talk to them like their friends would – but with wisdom on your side.  Teach them responsible sexuality from a pure perspective.  Explain that you hope they wait, and why.  Reiterate how priceless it is – that it’s supposed to be two people giving body and soul to each other.  Sure, it can be fun, silly, sexy, crazy, and even a little dirty.  But it’s supposed to be a bond – physical, mental, and spiritual – not a hobby or pastime; not a valueless trinket to just hand out to anyone.

And finally, don’t forget to come from a place where you remind them that their sexuality is not the only valuable part of them.  They, as humans, are priceless, and  should treat their whole selves as a temple. They should know that they are wonderfully made and should place value on their hearts and minds and bodies.  Sexuality is only one part of the picture – but it is, conceivably, the pinnacle of the whole person, not the base.

Once all of these pieces are put together, they’ll have a solid foundation from which to make sexual decisions. And that is, perhaps, the most important thing.

Comment below! Thoughtful, respectful comments are welcome and encouraged.

About JC LaChette
JC LaChette is a wife, author, music lover, and weirdo. She has degrees and coursework in communications, English lit, business, accounting, neuroscience, cognitive psych, and upper-level math. She is a firm believer that Christians don't have to fit a particular mold, and the paradoxical Christians are the most fun. In her spare time, she enjoys spending time with the love of her life, reading, thinking, watching Frasier for the millionth time, and buying & wearing new makeup. You can read more about the author here.
Previous Post 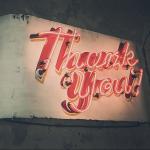 November 12, 2021
A Pickup Truck Full of Reminders
Next Post 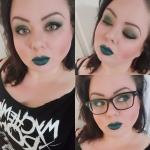 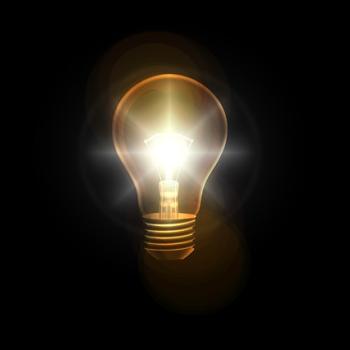 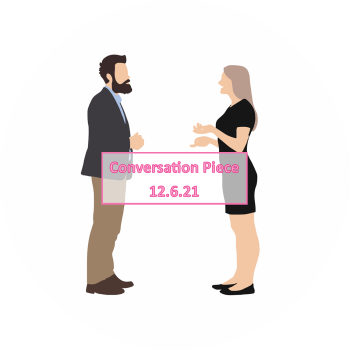 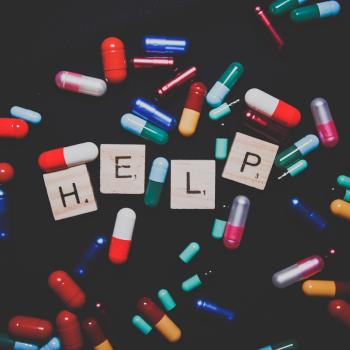 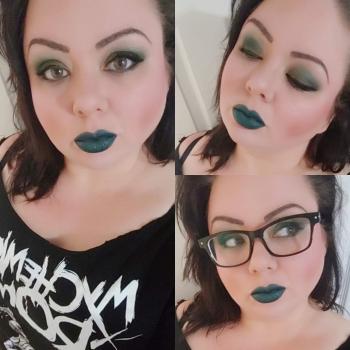