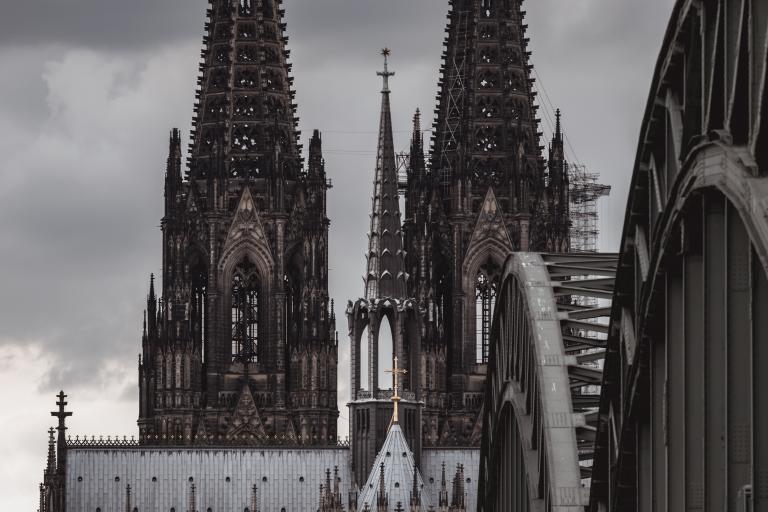 Last week I took some live notes during the Roger Scruton Legacy Foundation webinar, which marked the launch of the new organization dedicated, as the title indicates, to celebrating and furthering Scruton’s accomplishments and influence. I broke off my notes right before Roger Kimball and Douglas Murray started talking about Scruton’s treatment of religion. I wanted a chance to go back and watch the whole thing again before publishing that protion of the notes. The first round of notes can be viewed here, and the the video is now available here.

As a sort of starter kit, here’s a 2013 review from the Guardian by the great church historian, Diarmaid MacCulloch, of Sir Roger’s book Our Church. (If you haven’t read MacCulloch’s single-volume history of the Reformation, you really should). And this is a fair assessment of Scruton’s spiritual life by James Orr at The Critic. It’s quite clear, and Orr is not the only one to point this out, that whatever Scruton’s affinity and passion for religion, specifically the Christian religion in the English tradition, he could never be said to have acquired any sort of evangelical faith; there was not moment of conversion, no zealous following of Christ. I would situate Scruton somewhere slightly above, so to speak, the Christian atheism for which Douglas Murray himself and, more recently, Tom Holland are known. Scruton’s religion was something more than simply an admiration for Christianity’s historical, ethical, formative role in western civilization, and specifically English life. But it was certainly no less than that.

Picking up where I left off before, or there about…

Kimball: “Our human experience of things is in many way at odds with the scientific explanation of things.” Scruton made a distinction between the search for explanation and the search for meaning. “Wonder is an emotion of affirmation whereas doubt is an emotion of skepticism or distrust.” A philosopher needs some of both but Scruton always provided compelling reasons for affirmation even whilst engaging in critique.

Murray: This leads to a discussion of Scruton’s discussion of the divine. Murray invokes Scruton’s insight that we do not feel ourselves to be the being that scientific inquiry describes us as, even though we can’t explain it. We instinctively know that we are more than a consumer, for example. We aren’t just biological entities. Something else is going on. Murray says that even expressing this intuitive recognition required a significant level of boldness. Scruton sought, in various ways, to re-inject something of the magic and sacredness of the world into the human consciousness, when everything else was telling us to ignore it (see especially the BBC documentary on beauty). Scruton wanted us to live in a world that is saturated with meaning, as he believed it was.

Kimball: This meaning is both expressed and experienced by art (including especially for Scruton, architecture). Kimball also recalls Scruton’s affirmation of leisure in the classical sense, viz., the highest pursuit of meaning. Roger presented us with a sacred but human, joyful but realistic world.

Murray: Roger’s approach to both aesthetics and the divine (to two being intricately connected for him) finally, by the end of his life, started reaching the audience it deserved. Like T.S. Eliot, Roger demonstrated the concept of “living in loss” but also thereby led others (through his writing) to find what had been lost again. (Murray mentions the engaging discussion between Jordan Peterson and Scruton at Cambridge). It is these types of discussions, as well as his documentary on beauty, that have and will have the longest, most lasting impact. People scouring the internet to find some recognition of truth, truth they intuitively know to some extent.

Focus on the “Face of God” lectures by both Murray and Kimball is, of course, merited. See this compilation of quotes from “The View from Nowhere” put together (to music) by someone on YouTube. (See also this short profile of Scruton from the Telegraph mentioning his activity in his local parish, i.e. playing the organ). But surprisingly (to me, at least), there was no mention of On Human Nature, an underrated work by Scruton.

I also wish that Kimball and Murray would’ve squeezed in (and delved into) Scruton’s explanation of marriage and family, as represented in this great (and remarkable personal) essay at City Journal from 2001. To Scruton, marriage was not a contract, subject to no-fault dissolution. (Its worth noting that the idea of contract itself has been greatly diminished by, inter alia, the law and economics crowd.) Rather, marriage is a vow– us Reformed folk, in particular, might say “covenant,” but that term has lost all meaning with the general public– with transcendent import.

Modern society tends to construe marriage as a kind of contract. This tendency is familiar to us from the sordid divorces of tycoons and pop stars, and is made explicit in the “prenuptial agreement,” under the terms of which an attractive woman sells her body at an inflated price, and a man secures his remaining assets from her future predations. Under such an agreement, marriage becomes a preparation for divorce, a contract between two people for the short-term exploitation of each other.

Marriage is surrounded by moral, legal, and religious prohibitions precisely because it is not a contract but a vow. Contracts have terms and come to an end when the terms are fulfilled or when the parties agree to renounce them. They bind us to the temporal world and have the transience of human appetite. Vows do not have terms, nor can they be legitimately broken. They are “forever”; and in making a vow you are placing yourself outside time and change, in a state of spiritual union, which can be translated into actions in the here and now but also lies above and beyond the world of decaying things. That we can make vows is one part of the great miracle of human freedom; and when we cease to make them, we impoverish our lives by stripping them of lasting commitment. Hence divorce does not end a real marriage, which will continue to bind those who have drifted away from it or who have tried to set its vows aside.

Scruton goes on to recount his meeting his future wife, Sophie, after having subjected himself to decades of solitude. It is clear that his second marriage was, to him, an act of redemption, for which he was infinitely appreciative of Sophie for. The whole treatment of marriage and family in that essay is a must-read. In re-reading it I was reminded of something Carl Trueman has pointed out on numerous occasions, viz., that the development of no-fault divorce in America, and the logic behind it, was a necessary precursor to the admittedly more appalling mutations of marriage relations (e.g. Massachusetts has now legalized polyamory).

Recalling the first round of notes, this long but rewarding essay by Anthony Townsend Kronman (former dean of Yale Law School), called “Precedent and Tradition” in which Burke is expertly employed (another one deserving of your perusal), came to mind. And here’s another lecture from Scruton on the true, the good, and the beautiful for your viewing pleasure. And lastly, the insightful and often hilarious talk put on by the Spectator last year between Murray and Scruton on the future of conservatism. 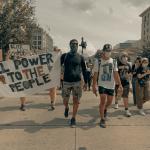 September 18, 2020 Playing Gracefully with Ideas
Recent Comments
0 | Leave a Comment
Browse Our Archives
get the latest from
The Cantankerous Calvinist
Sign up for our newsletter
POPULAR AT PATHEOS Evangelical
1

On the Pope's Endorsement of Same-Sex...
Cranach
Related posts from The Cantankerous Calvinist 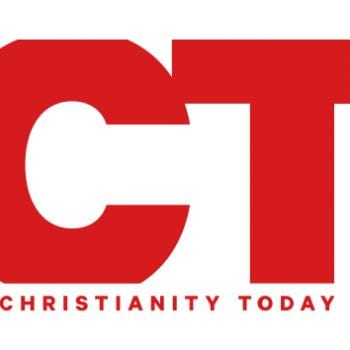 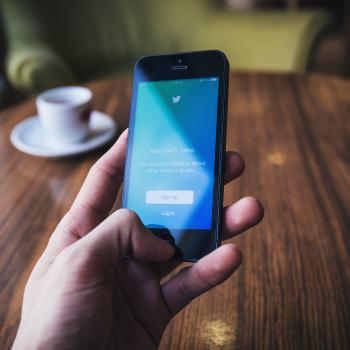 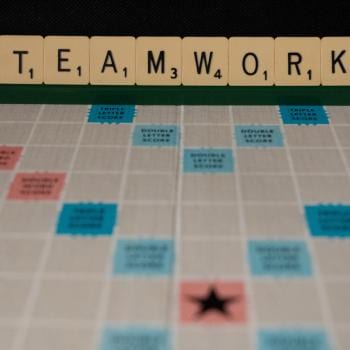 Evangelical
On Co-Belligerence and Critical Race Theory
The Cantankerous Calvinist 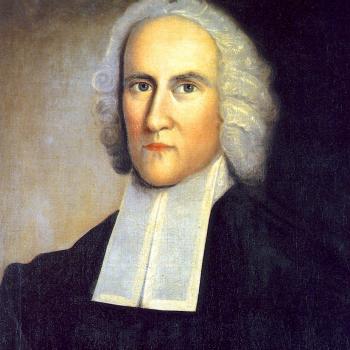