All Posts by Peter Hammond 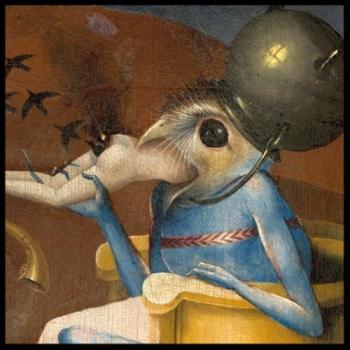 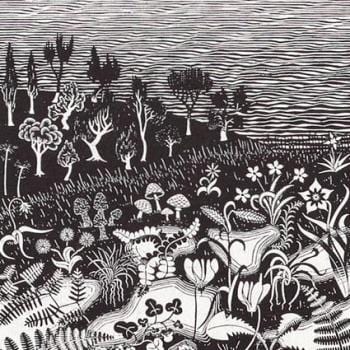 The Creation Project: Table of Contents
For those who are interested, I include below the preliminary table of... read more 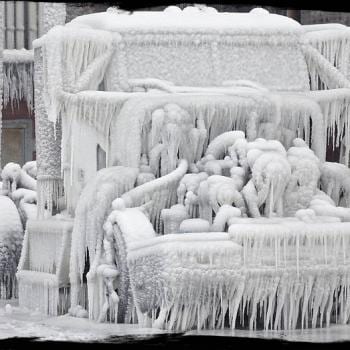 Neil Gorsuch and the Frozen Future of the...
Imbibing the insinuating logic of “natural law,” “originalist” and “textualist” methods, Neil... read more 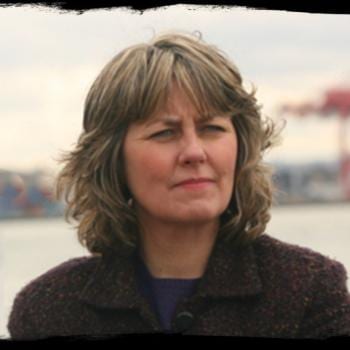 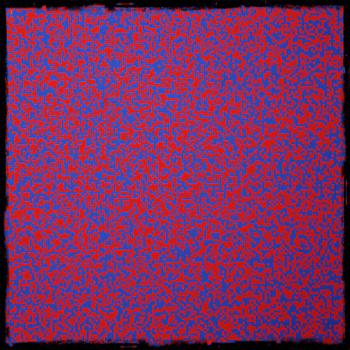 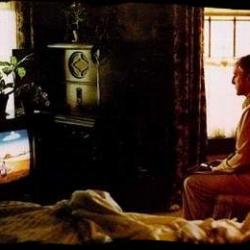 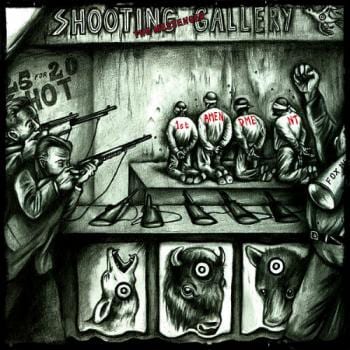