Would Jesus Go To Church 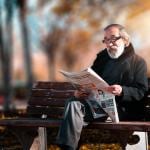 When we decided not to go to church anymore, we didn’t really know whether this is a permanent decision or just what we are doing right now.  It probably depends upon which one of us you talk to and what day it is.  One thing is for sure, we need some time to heal up from being in church consistently for about 25 years.

One Sunday, we went to a café in Nebraska for brunch.  Even though it was Sunday, we really didn’t think about church much at all.  I have personally experienced a gradual relaxation coming over me the longer we have been “skipping” church.

This little cafe was hopping.  The other options in town are pizza, Mexican, Chinese and barbecue – not very good breakfast options.  This place was well equipped and smelled like breakfast.  I ordered pancakes and breakfast potatoes and anticipated their arrival.  About that time, I noticed the guy that looked a little like Santa Claus.  He introduced himself to a couple of people and then sat down with another couple.  It made me think of the books where John the Apostle or even Jesus himself makes an appearance in modern-day America and teaches some valuable lesson.

I’ve been trying to have discussions online, but the people who are still in church either don’t want to talk about it or they get defensive because they think I’m talking about them.

Let me just be very clear – this is not a direct criticism of any specific church.  If church is working for you, keep doing it.  But, recognize that it is not working for everyone, and try to understand that I would simply like to have some discussions to see if we can somehow become better at doing “church.”  Even more than that, I want to somehow stop injuring people and help those that are already injured get better.

So, let’s just cut to the chase.

I don’t think Jesus would go to church at all.  Even when I was a pastor, when people told the story of a guy walking in the door — you know the one, where people ignore him, then he reveals that He is Jesus.  I never bought that story because I just could never picture Jesus walking into a church, at least not like we have it designed.  I know he went to the temple because he was raised as a Jew, and that he was occasionally found in Synagogue.  But I just could never picture him in a traditional church.

Jesus like to do his teaching outdoors.  We find him on a boat, on a hillside, in the streets, at a well with an enemy–almost never in the same place and seldom on a schedule.  On a Sunday morning in Auburn, NE, I could more aptly picture him introducing himself to a table of people and sitting down to eat breakfast with them.

I’m not the right person to ask right now.  I’m a little bit raw from allowing myself to get the point where I couldn’t hardly bear to walk in the door of a church–too much “stuff” without any relief has left me a little short of being bitter and needing to get my bearings.  But many of the people I come across these days are feeling the same way–it just doesn’t all make sense like it used to.

In her book, The Great Emergence, Phyllis Tickle uses the analogy of a “500 Year Rummage Sale” to describe how the church tends to “clean house” every 500 years.  The last time this happened was in 1517, roughly 500 years ago.  Maybe the advent and proliferation of the internet is going to lead us to some dramatic changes in how we do church.

For all the time we have spent in church, we really should be doing better than we are.  Maybe we spent too much time erecting the church building and coming TO church, when we should have spent time being the church.  I don’t really care whether the church building survives or whether pastors get to keep making money by being pastors.  What I care about is that people get better emotionally and learn to live out the Great Commandment to love one another.  I don’t care if church attendance goes up or down–I want us to be kinder and more compassionate.  I don’t want to lose another friend because of where I attended or what I believed.  I don’t want to see another friend burn out as a pastor or another person get hurt emotionally because we care too much about the organization of the church and too little about the people in the body of Christ.

I believe we can get better.  I want to keep an image of the Santa Claus guy in the cafe’.  I will be trying to emulate that guy while my wounds heal.  As I build and nurture community, I can love my family and the people I see along the way.  I can watch sermons and podcasts and read my Bible and pray and meditate.  A few months ago, I did a podcast with a couple of my contemplative friends.  It was community, I felt loved, and I learned a couple of things.

For now, these kinds of things are good enough for me.

Photo by Hasan Albari from Pexels 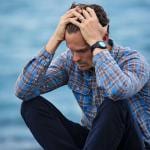 July 18, 2020 BEING with Pain
Recent Comments
7 Comments | Leave a Comment
Browse Our Archives
get the latest from
The Desert Sanctuary
Sign up for our newsletter
POPULAR AT PATHEOS Progressive Christian
1 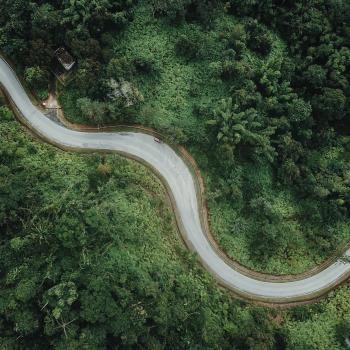 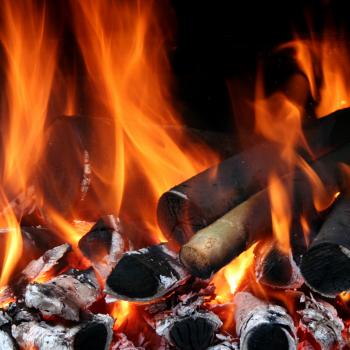 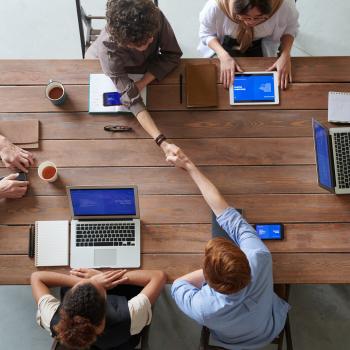 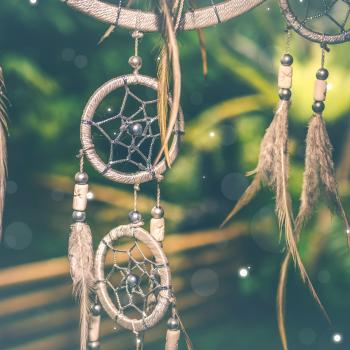 Transforming Communities Built on Exclusion (Part 3 of...
Mark’s Jesus narrative offers a Jesus who has come not to destroy...
view all Progressive Christian blogs
What Are Your Thoughts?leave a comment

7 responses to “Would Jesus Go To Church”