Women of Faith Will Prevail 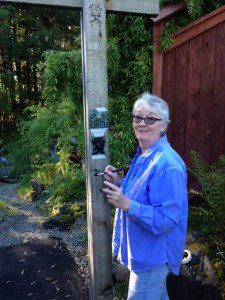 Last month women gathered via signals across the country to share, to listen, and to try to make sense of our new political reality. Today is the first day of the new presidency and the future for our country looks grim. Each day, lines are crossed that used to be off limits in a democracy such as ours.

One woman asked, “How shall we engage?” She shared that this election sparked a fear in her about survival and her values. Another woman said, “It is my responsibility to listen to my heart. Where is the truth?” (“In circle” was one answer.) Another woman wants to find a way to get back on track. To be present to wisdom. M felt that “women’s voices need to be heard”. I suggested letters to the editor although that opens us up to online abuse. K said that we need to look at who we are sending to Washington, DC. There is some measure of peace found in taking action.

My notes from last month are more like haiku: complex pattern, hold paradoxes, need new kinds of action, but not sure what that will look like, go deep inside and hear that divine guidance, gather with your circle. It’s a safe place.

Jo Ann Jenkins is the CEO of the American Association of Retired Persons (AARP) and she also advocates action. She wrote an editorial in the December AARP Bulletin titled, “After the storm, we all need to get to work.” She writes that AARP will do all it can to restore civility and trust to the American political discourse. Other people of influence and any citizen can do the same.

Since our online gatherings, events have careened along the path to the Trump presidency, and they portend a long slog for Jo Ann and anyone else who hoped for a Donald Trump to undergo a miraculous transformation. I tried desperately to find answers to our questions last month. Last night, I found a November 10, 2016 essay titled “Farewell, America” by Neal Gaber on the Moyers & Company website. The essay is as grim as the title, which is the year Hitler invaded Poland, but he shared a poem by W.H. Auden that helped me to pry myself off Neutral and write this blog.

Defenseless under the night

Our world in stupor lies;

Flash out wherever the Just

Of Eros and dust,

Beleaguered by the same

Each day’s news about Donald Trump is more shocking than the last. Up is down and down is up. it is going to be a long four years if he is not impeached or quits.

How can I show an affirming flame? I can model compassion and Feminism “wherever the Just exchange their messages” in my community, with my family, to my Facebook friends, and on Twitter (two can play at that game).

Gather the women. Save the world.

Barbara Belknap lives in Juneau, Alaska. After serving as the Executive Director of the Alaska Seafood Marketing Institute, Barbara began to follow her passion for lifelong learning, community building, women’s issues, politics, and travel. She has served in leadership at Gather the Women and loves her new role as a grandmother

January 20, 2017
Recent Comments
0 | Leave a Comment
"There are some "men" who need to say, "I am a goddess". The physical body ..."
Lorin Jenis When we act as the Divine ..."
"I stumbled across this post of mine last night, and I re-read it with such ..."
Jacqueline Hope Derby Yes, Daughter! Yes!
"I suspect I'm something of an Episcopagan too. I spent over 25 years among pagans ..."
Tracie Holladay Why I am an…Episcopagan
"From a Sister at the Parliament. Thank you."
Y. A. Warren Reclaiming the Heart of Our Humanity ..."
Browse Our Archives
Related posts from Voices of Women of Spirit and Faith 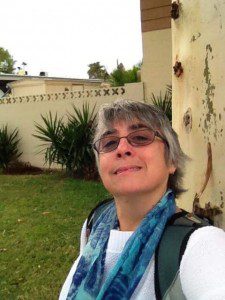 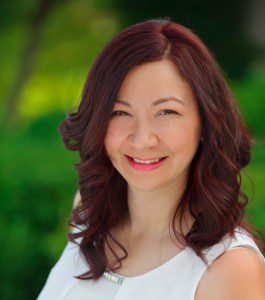 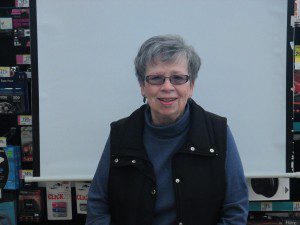 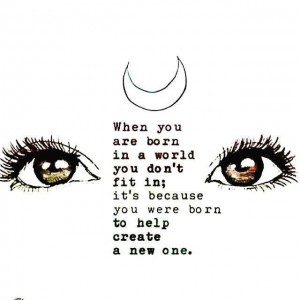 New Visions
Invitation to blog: feminine spiritual leadership in a...
Voices of Women of Spirit and Faith
TRENDING AT PATHEOS New Visions