On the Ethics of Abortion After Rape

On the Ethics of Abortion After Rape May 20, 2019 guest writer 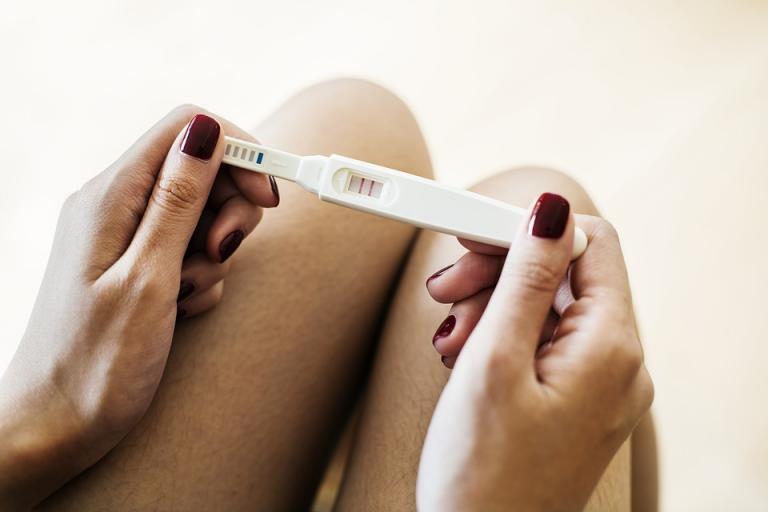 States around the country have been passing some truly restrictive abortion laws, seemingly for the purpose of having those laws challenged, in the hopes of overturning Roe v. Wade in the Supreme Court.

But in Alabama’s new law, there are provisions that make many conservative pro-lifers feel like they have gone too far. Not only are the penalties laid out in the law extreme (something it shares with Georgia’s new law), but it contains no exception for rape or incest.

Most state laws that have banned or restricted abortions in this country have left exceptions for cases of rape or incest, or to save the mother. This has been true since before Roe was ever decided by SCOTUS.

Some pro-lifers I know have viewed the rape/incest exception as simply necessary from a pragmatic perspective: anti-abortion legislation is a lot less likely to pass if it doesn’t have that exception.

To illustrate this, I want to use a classic pro-choice argument: The violinist argument for bodily autonomy.

Let’s say you wake up one day, and you are attached via tubes to an unconscious person in a bed next to yours. It is explained to you that this person is the greatest violinist in the world. They fell ill, and you were discovered to be the perfect match for them. So you had been hooked up to them, so that they might once again regain consciousness. Don’t worry, the process will only take nine months.

The question is then asked:

Should you be required to be hooked up to this person for the next nine months? Or should you be allowed to choose to disconnect, even if it will mean their death?

Or, put another way:

The insufficiency of the violinist argument – in most cases.

Now, I have always felt that the violinist/bodily autonomy argument was insufficient on its own to argue that it is ethical for a pregnancy that resulted from sex between consenting adults to be terminated. After all, one of the key components of the violinist example is the complete lack of any choice on the part of the person hooked up to the violinist, while the adult who has consensual sex has made a choice that has the potential in resulting in pregnancy, even if that potential is reduced by the use of contraceptives.

(I want to point out here that this is not a judgment one way or the other on whether there are or are not an ethical arguments that can justify the termination of a pregnancy that is the result of consensual sex between adults, only that this particular argument is insufficient on its own.)

However, in cases of rape, or coercion (which is extremely common in cases of incest), or unwanted insemination (the sex is consensual, but the guy doesn’t use the agreed-upon method of birth control), then the pregnancy is not the result of a choice made by the woman; it is the choice of another, thrust upon her.

If the woman did not make the choice that resulted in the pregnancy, does she have any more responsibility to the unborn child inside her than the person hooked up with the tubes has to the violinist?

From a purely ethical perspective, I would say no. She has not made the choice that led to the situation, therefore she is still entitled to make a choice about the situation. Termination of the pregnancy, if that is what she chooses, would be about restoring her bodily autonomy that was stolen from her by the person who attacked her. As a result, the unborn child’s life would end, but ending the life is not the goal. I would argue that the Principle of Double Effect would come into play.

(I will let better ethicists than I debate whether certain methods of pregnancy termination would more or less licit when it comes to the application of Double Effect.)

Because of this, I would argue that, from an ethical perspective, a rape and incest exception (as well as an involuntary insemination and coercion exception, if those are not included in the given state’s legal definition of rape) must be included in any law banning or restricting abortions, even if we grant that the unborn child is entitled to all human rights.

This is why we must, whether you are pro-life or pro-choice, oppose the lack of a rape exception in Alabama’s law if you believe the life, dignity, and agency of women is something to be preserved. 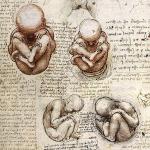 May 15, 2019
Abortion, Personhood, and the Principle of Double Effect
Next Post 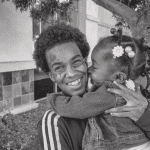 June 11, 2019 'Walking In Grace': Intimate Stories and Images Reveal the Journeys of Former Gang Members
Browse Our Archives
get the latest from
The Font
Sign up for our newsletter
POPULAR AT PATHEOS Catholic
1

Cancel Culture? Or Actions and Consequences?
On the Catholic Beat
Related posts from The Font