Thoughts on Christmas: Providence and Grace 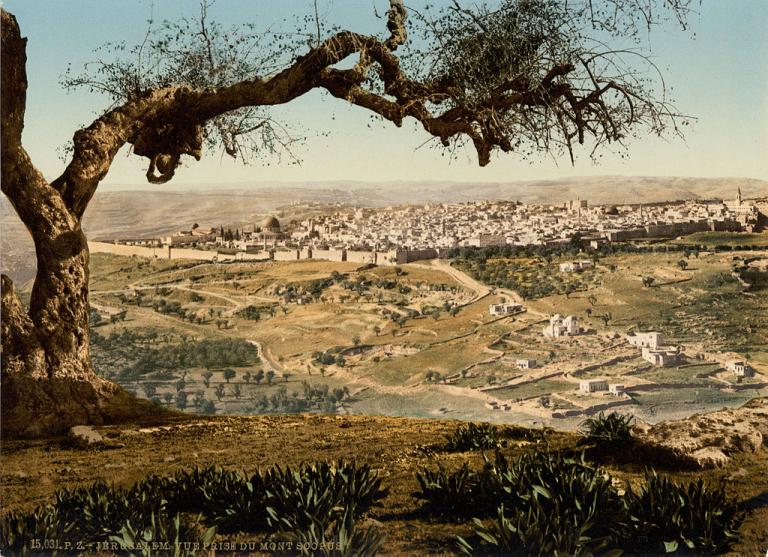 According to Paul, Jesus was born at the proper time, “when the fulness of time had come,” when everything was prepared to receive Jesus. (Galatians 4:4) Paul Tillich, in his A History of Christian Thought, argues that the birth of Jesus happened “when everything was ready for it to happen.” The Gospel of Luke places the birth of Jesus in a historical context, trying to make his gospel appealing and reliable. In addition, most (if not all) church histories spend time trying to convince their readers that the world at the birth of Jesus was prepared to embrace his message. However, I do agree that the cosmopolitan and polytheistic Mediterranean world at that time needed a more consistent and certain religious truth and authority.

However, the birth of Jesus challenges us to ask ourselves, “Was the world prepared to receive Jesus”? In fact, those who praised God at the birth of Jesus were just a few shepherds. The others—an angel and a multitude of the heavenly host—were heavenly figures. Otherwise, the story tells us quite clearly that the world was not just unprepared to receive Jesus but also hostile to him.

Jesus was born in a manger, in a very humble place. Those who received the good news of the birth of Jesus were a few shepherds, people who were marginalized and without any credit in society, not people of a respectable social status. Interestingly, besides Mary and Joseph, they were the first people who saw Jesus. Soon after his birth, King Herod the Great, afraid of potential rivals, wanted to kill Jesus.

And this trend continued throughout Jesus’s life. People of his own village were offended by his teachings. “Is not this [Jesus] the carpenter’s son,” people asked? (Mark 6:3) Jesus was opposed by religious and political leaders who considered Jesus a threat to their own authority. Captured by authorities, even his own disciples left him, and he died deserted by all. It certainly does not seem that the world and people were ready to embrace Jesus’s teachings.

The question remains: how was the world prepared for Jesus? How do we reconcile God’s providence, of which Paul talks, with the birth narratives? Be it as it may, two observations seem pertinent.

First, while the birth of Jesus is about change, people do not accept change easily and want to control it according to their desires and goals. The birth of Jesus could be generally defined as “the greatest change of history,” when God’s Son entered human history and asked people to change. The message of Christmas is first and foremost a message of grace. As Jesus is God’s gift for us, we must be channels of grace to others, rays of light, helping hands, “letters” written by God to others and the world. But this is precisely why people refuse to change and to accept Jesus. An act of grace is an act of sacrifice, which means that we are willing to sacrifice something which is dear to us, perhaps our ego and immediate desires, and allow God to speak to people through us. But in light of history, it is not something which happens ordinarily; however, I am not saying that there are no faithful and godly Christians. As Christians, we approximate God’s teachings according to our desires. So, our Christianity is a combination of God’s teachings and our desires, which give substance and taste to our Christianity. According to Augustine, it is pride which prevents us from being channels of grace to others, faithful followers of God.

“And what is pride but a craving for a perverse elevation, perverse in that it deserts him [God] to whom the soul ought to cleave as its source of life, so as to make itself as it were its own source? This happens when the soul loves itself too much.” (City of God)

According to Bernard of Clairvaux, since our energy is divided, especially by the “attention to the body,” it is impossible to follow God faithfully. (On the Love of God) However, although history tells that change is not a realistic hope because it implies humility and the control of our ego, Scripture and Jesus are not equivocal regarding the topic.

Second, Jesus (i.e., Christianity) did not receive an official recognition for his teachings until he was willing to function within the social and political structures of secular society, which meant compromise. The point is that Jesus is not allowed to act independently of the political power. He is conditioned and constrained by certain social and political rules. So, what we have is a Jesus processed through the norms of society. Of course, Jesus (Christianity) tried to distance himself from the secular world, but it was a futile attempt. Indeed, it seems that what we have today is a combination of Jesus and tradition—i.e., Jesus and religious traditions (Catholics, Orthodox, Baptists, Lutherans, Reformed, Methodists, etc.), Jesus and politics, Jesus and business, Jesus and school, and Jesus and our own desires—which gives substance and taste to our Christianity.

The question is, do we receive Jesus at Christmas? Based on what I said above, we accept Jesus conditionally. At a personal level, we claim the first place for ourselves, whereas we assign him the second or the third. While we do not renounce to our ego and desires, we remind him again and again about his humble birth and life. At a social level, we remind him not to get involved in our affairs and that there is a clear separation between our religious life and our social and political life, between Sunday and the rest of the week. In other words, in our personal and social life, we remind him, especially through our actions, to submit to our priorities. Considering that Jesus has not been ordinarily embraced by people without conditions and for his own sake, Paul’s “when the fulness of time had come” must be understood in light of his desire to convince his readers that, with the coming of Jesus, the rules of salvation have changed – people are saved by grace through faith. Indeed, the message of Christmas is one of grace and teaches us to give ourselves to others, which means that Christmas is about relationship, about our relationship with Jesus and people.

About Gavril Andreicut, Ph.D.
You can read more about the author here.
Previous Post

December 17, 2020
The Birth of Jesus and the Pattern of Christian Life
Next Post 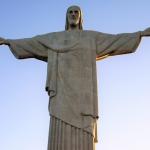 January 2, 2021 Christianity, a Divine Religion or Just a Religious Historical Tradition?
Browse Our Archives
get the latest from
The Font
Sign up for our newsletter
POPULAR AT PATHEOS Catholic
1

Biblical Jews?—Real Scholars Weigh In
Growing numbers of biblical scholars believe that any mention of Jews in...
view all Catholic blogs
Copyright 2008-2021, Patheos. All rights reserved.
error: Content is protected !!