Gardnerian Wicca is composed entirely of clergy, whether we are solitary or part of a coven. I’ve asked and been asked this question: “what does being clergy in this tradition mean to you?” The answers I’ve given and received usually relate to how we, as clergy, serve our gods and our tradition. That’s it! That’s what it means. Right? Perhaps. I feel that it’s more nuanced than that and not as neatly scripted.

Saying that pagan clergy “serve the gods” seems simple enough to comprehend. We devote time and ritual to Them and we worship Them. That’s serving Them, right? To “serve” is to be of use to someone or something, or perform duties or services for a person or entity. So, worship and devotion definitely fall under the category of service. But how else do we serve the gods?

“What if devotion and worship aren’t my thing?”

Are you one of those that believes the gods exist but you cringe at the thought of devotion and worship? Consider being of service to your fellow humans or a local pagan community. Some individuals that come to paganism have endured trauma at the hands of other religious traditions. Those individuals may have knee-jerk reactions to acts of devotion or worship of deities because it brings back painful memories. Devotional language can sometimes feel too formal or forced. Worship can sometimes feel like we’re diminishing human existence and exalting something above ourselves. I get it and I’m here to say that you don’t have to engage in those behaviors to be of service to the gods.

On the other hand, you could also change your approach to devotion and worship. Tone down the formality and speak to your gods like They’re your confidants. Speak normally, from the heart, like you’re having a conversation. Whatever comes to your head, just let it roll off your tongue. If, over time, you find that you want to formalize the way that you speak to Them then go for it. But if you’re already feeling wary of even starting a devotional practice then perhaps a less formal approach is the way to go.

Worship can feel super weird to the newcomer, especially one coming from another religious tradition. Worship also does not need to be formal to be effective. Some ways to engage in a chill worship practice include: writing poetry, playing music or singing, dancing, painting or drawing, meditating, leaving offerings, and praying. If you’re new to worship and willing to try it out then I encourage you to try each one of those things to see what feels most effective and natural for you. Don’t force anything or you may grow resentful of the idea of worship altogether.

When I was first initiated, I thought that “serving the tradition” meant that I just needed to practice the Gardnerian tradition as it was taught to me. I also felt that it was my duty to observe every sabbat and esbat, whether in coven or alone. While I still find it very important to uphold the sabbats, I’ve been known to miss a few esbats here and there. In the beginning, though, I thought it was most important to things the “Gardnerian way” even if I was practicing alone.

It took me awhile after getting Third Degree before I felt like I wanted to try on other traditions and spiritual practices. At first, I felt like I was breaking some invisible rule about practicing something other than Gardnerian Wicca. While I think it’s important for new initiates to focus on their new tradition, I do not think it’s necessary to only practice Gardnerian Wicca. If a person feels that they are completely fulfilled by Gardnerian Wicca then that’s cool. Me, though? I thrive on learning new ways of practicing my Craft, my spirituality, and my religion. I’m not solely Gardnerian, though it is my bread and butter when it comes to my spirituality.

In some ways, I feel that I’m doing my tradition service by learning other traditions and religions. I feel like I can be a better High Priestess if I can reflect on other religions’ ways of practicing similar things. It’s worth knowing about other spiritualities to find common ground, frankly. I’m not here to bash another’s way of practicing something so long as it doesn’t harm me or others. Point blank.

What if by serving others, we are serving the gods which then serves the tradition? I’m not trying to make this all about the Gardnerian tradition, but it’s my base point. I wrote above about how I think serving the pagan community is a way to serve the gods. That “pagan community” can be the people in your coven, at a pagan festival, online occult group, your two high school besties, whatever. Find a way that you can serve them, whether it’s with your time, a skill that you possess, or with some dollar bills. You could make “service to others” part of your offerings to the gods. For example, in the past I’ve made donations to a food bank a part of my offerings to Hekate. Hekate protects the marginalized, and people who are impoverished are very much marginalized. And so, my service to Her was done through my service to others. It’s something to think about.

For a long time after becoming a Priestess in Gardnerian Wicca, I thought it ended with worshiping our gods and a duty to observe every sabbat. While I still feel that it’s my duty to observe sabbats, my thoughts on serving the gods have changed since becoming a High Priestess. I’ve written before about what being a High Priestess means to me, but I think there’s more to consider. My High Priestesshood has shifted to being more about serving my coven than anything else. Witchcraft is a personal practice, though, even if it is shared in a coven. Though I may be sharing sacred space with other initiates, we don’t necessarily share a homogeneous understanding of our tradition or gods. What we do share is a deep longing for connection – to one another, to our gods – through the tradition. That much I think I know. 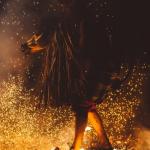 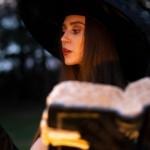 March 23, 2021 Our Newbs Need Some Love
Browse Our Archives
Related posts from The Gardnerian Librarian 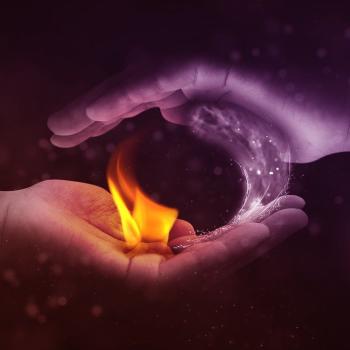 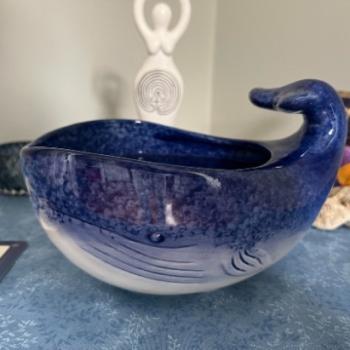 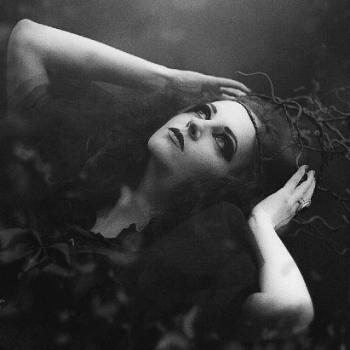