Vocational Courage and Renewal: An Interview with Parker Palmer 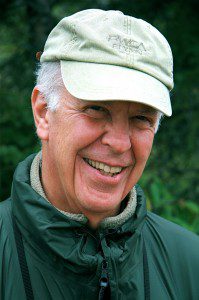 Ten years after its first release, Parker Palmer is republishing his book of encouragement for teachers called The Courage to Teach. The book helped countless teachers and other professionals to recover meaning in their work lives, in the midst of troubled, sometimes toxic systems. Recently, The High Calling spoke to Mr. Palmer about helping teachers and other professionals reconnect with their vocations and reclaim their passion for work.

What advice do you have for public school educators who are trying to serve God in their daily work?

School educators are the subjects of intense public, media, and political criticism. They are often misunderstood, berated by larger society. Public education is hard-pressed by “No Child Left Behind.” The motives behind the bill were to hold public education accountable to results, and to make sure all schools measured up, no matter how many disadvantaged children they serve. Unfortunately its major impact has been to get children to pass standardized tests. Teachers find themselves having to “teach to the test,” which is very different than trying to educate the whole child to become a whole adult. Kids get factoids, rather than dealing with deeper educational tasks, with values, with relationships, with questions of character, ethics, and one’s own vision for one’s life. Education is in a world of trouble. Teachers need help to sustain their vocation. The Courage to Teach is aimed at nurturing the teacher’s heart. If they bring their truest, best self, or as we Quakers say, “that of God and every person” to their work as educators, they will find courage to resist those things that deform education and ill-serve our children.

You have said, “Good teachers join self, subject and students in the fabric of life.” How does a Christian do this in public schools without indirectly imposing their faith on their students?

In the early years of the American experiment, Quakers were persecuted, even hanged, on Boston Common by other Christians who were threatened by their beliefs.

So I don’t have any romanticism for the good ol’ days when someone’s religious beliefs could dominate our public processes and public institutions. But I also have very little patience with a system of education that ignores the questions of meaning, purpose, and value. I don’t want to go back to Boston Common, but at the same time I want to open public education to the profound questions of meaning that young people have in our times. I think in a public school classroom, it’s possible to help young people with questions, meaning, purpose, who they are and why they are here on earth without ever sending a child home saying to Jewish parents, or Muslim parents, or atheist parents, “Mom and Dad, this teacher is trying to turn me into something else.” We owe children a gracious, open exploration of these questions, and adult companionship, without trying to engage in the sort of proselytizing that crosses the church/state barrier in inappropriate and destructive ways.

What is dangerous about proselytizing?

As a Christian, who grew up Methodist, I was deeply influenced by the scripture in 2 Corinthians that says, “We have this treasure in earthen vessels to show that the transcendent power belongs to God and not to us.” I think those earthen vessels include our language, and theological formulations. I think the mystery of God, and the mystery of God in Christ is so vast. It’s idolatrous to claim that my church is the one who has been able to boil that down into a right set of words that everyone must agree with.

You’ve said, “The sense of self is very closely tied to what people do.” How does one bring identity into a profession, without losing oneself to that profession?

You’re asking, “How do we live open-heartedly in the world without having our hearts broken?” At 68, I have come to a simple conclusion: I have a choice to make.

Either I live with my heart open, investing in my work and taking the risks that come when the expression of my own truth might get me crosswise with people. Or I exist in my work and in the world in a closed-hearted way. To me this choice is a no brainer, because to be in the world in a closed-hearted way is to risk a kind of spiritual death, a death of integrity really. As Thomas Merton said, most of us live lives of self-impersonation. To be in the world as an impersonator of yourself, when selfhood is your birthright gift from God, is an insult to your Creator and certainly a diminishment of yourself. I have learned to choose to be in the world in an open-hearted way, because pain itself is a sign that I’m alive. Being open-hearted is my only chance at the joy that life can bring.

So why is living with integrity so difficult for us?

Our work institutions compromise the integrity of their mission. Public schools try to win favor under “No Child Left Behind.” Some HMOs and even hospitals are more interested in the bottom line, rather than the well-being of the patient. In these examples, the personal integrity of teachers or physicians become threatening to the institutions in which they work. When personal integrity threatens institutions, the Jesus story happens all over again. He was crucified, because his integrity got him crosswise with the major institutions of his time, with the arrangements of power. The Christian story has moments that contain a penetrating, sad, and sometimes depressing description of reality. But ultimately, the Christian story is hopeful. We can stand in the midst of a death dealing reality, open-hearted, bringing new life, taking the risk of threatening the hard-heartedness of institutions.

In this new life that comes from being open-hearted, what is the relationship between renewal and courage?

A powerful book in my life is by a Guatemalan poet named Julia Esquivel. A political refugee in Guatemala, she was forced into exile. For simply trying to help her grade school students survive, she got on the wrong side of an oppressive regime. Esquivel wrote a book of poetry, Threatened with Resurrection. When I first saw that title, it just turned me upside down. I was raised in a church that said, “Death was the big threat and resurrection was the great hope.” But here was a woman of great courage and integrity saying, “Sometimes a living death is more comfortable than being truly resurrected, which is a threat.” She means if you can tamp down your feelings, get your heart in a box, and not get crosswise with anything that’s wrong around you, maybe they will not see you. Maybe they will ignore you and let you live your little private life. But if you embrace resurrection and new life, God knows what you might be called to. The teachers who suddenly understand their calling is not to satisfy the people who make the tests but to serve the children, these teachers need resurrection or renewal. They need the courage to act on what their hearts say. The doctors who remember they have taken a hippocratic oath and say to themselves, as one physician said to me a while back, “You know I work in an HMO, which has me right on the edge of violating my hippocratic oath three or four times a week.” That’s a person who will need courage to act on his renewal of heart.

When we start connecting and bringing our identity to work, suddenly there’s a tremendous pressure to avoid failure, because our egos may be tied to our performance. How do we reconcile that?

I think ego is strongest when we are not in touch with our own identity as children of God. My ego, or false identity, is the piece that tells me that I’m something special, that I’m not anybody’s child, that I’m the leader of the pack. That’s the piece of me that doesn’t want to fail. The failures I’ve experienced and the pain brought as a result were because I was working heavily out of ego. When one works out of ego, the aim is not to serve your patients or your children. Instead it becomes about winning, looking good, and not being deprived of one’s perks. Identity and integrity rightly understood are the antidote to ego.

It’s baffling and troubling to me that there is this Christian cult of success that I actually think is very ego driven. So many Christians have embraced this cult of success.

So by contemporary standards, you’re saying that resurrection isn’t a success story?

If you read it as a success story by contemporary standards, you’re distorting the fact that Jesus did none of the things that contemporary success cult members tell us that we can do by believing in him. Jesus opened himself to shared suffering with the poorest and the most oppressed. The right belief will not make my bank account bigger, my reputation brighter, and all things well.

Inner and spiritual renewal doesn’t reduce our stress or get us comfy with life.

For me, the most powerful meaning of the cross and of Jesus’ life is God’s willingness to suffer with us, to bring redemption and meaning out of that suffering, with a sense of purpose.

Are we called to suffer or to be renewed?

We Quakers have a saying that renewal is about getting in touch with “that of God within me.” When people do this, they hear more clearly their calling. And they recognize their need for courage to walk this path to which they’ve been called. 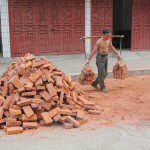 January 30, 2015
A Call to Transform Our Work and Professions
Next Post 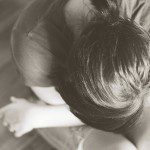 February 1, 2015 How Can I Forgive Someone Who Has Deeply Hurt Me?
Recent Comments
0 | Leave a Comment
Browse Our Archives
get the latest from
Best of Patheos
Sign up for our newsletter
POPULAR AT PATHEOS Faith and Work
1 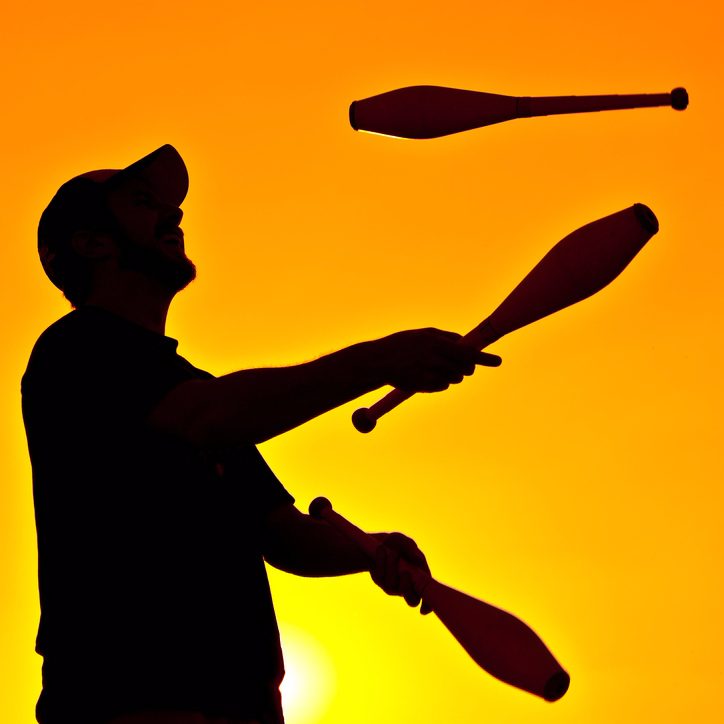 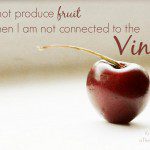 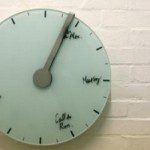