How to be spiritually productive during your periods?

Menstruation can be a difficult time for many Muslimahs, especially if they are active in their worship. It can make you feel cut off spiritually and might even make you feel more distant from Allah (SWT). And if your periods and the month of Ramadan coincide, then you ought to feel dejected.

The idea that you cannot participate or engage in acts of worship during your cycle is quite common but may not be completely true. So, how can you be spiritually productive even during “that time of the month”? 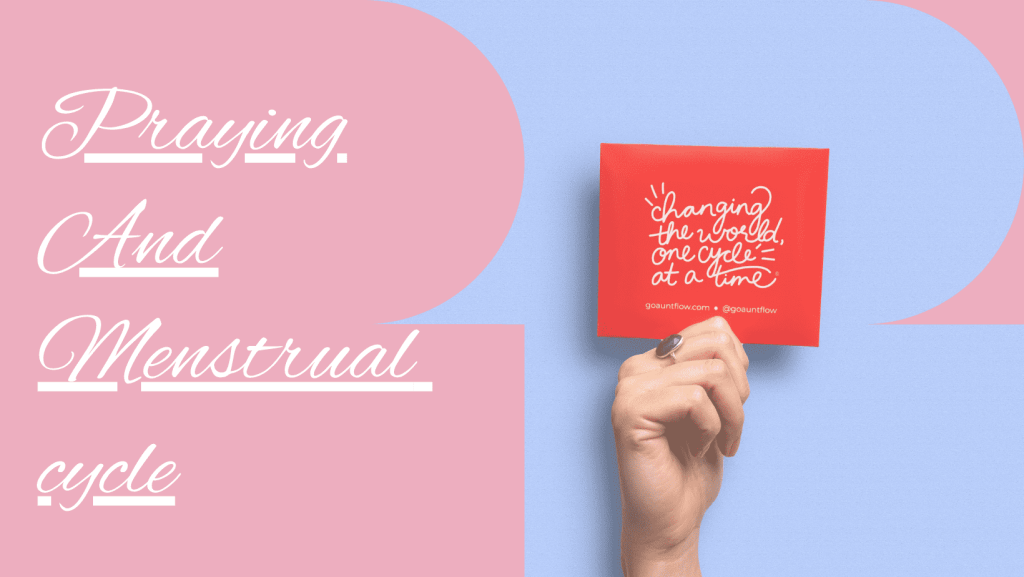 But, let us first see, which acts of worship are forbidden during periods.

Forbidden acts of worship during periods

Menstruation is the time when women go through a physically straining time. And Muslimahs are forbidden from certain acts of worship during this time of the month. But these restrictions upon her are Allah’s (SWT) way of being easy upon her.

It is forbidden to pray during your period. This is based on the Hadeeth A woman asked `Aisha (RA), “Should I offer the prayers that which I did not offer because of menses” `Aisha (RA) said, “Are you from the Huraura’ (a town in Iraq?) We were with the Prophet (ﷺ) and used to get our periods but he never ordered us to offer them (the Prayers missed during menses).” `Aisha (RA) perhaps said, “We did not offer them.”

Menstruation is seen as coming under the rulings that apply to one who is junub (in a state of impurity following sexual intercourse) because both states require ghusl. This is based on the hadith narrated by ‘Ali ibn Abi Talib (may Allah be pleased with him), according to which the Messenger of Allah (peace and blessings of Allah be upon him) used to teach the Quran and he never prevented anyone from learning it except those who were in a state of janabah (major ritual impurity).” (Reported by Abu Dawud, 1/281; al-Tirmidhi, 146; al-Nasai, 1/144; Ibn Majah, 1/207; Ahmad, 1/84; Ibn Khuziaymah, 1/104. Al-Tirmidhi said: a sahih Hasan hadith. Al-Hafiz ibn Hajar said: the truth is that it is the type of Hasan hadith that could be used as evidence). source: Islam QnA

Because of these restrictions, many Muslimahs feel a spiritual void or miss out on rewards, especially if their cycle falls during the last ten days of Ramadan. But, we need to remind ourselves that we are the slaves of Allah (SWT). Whatever is made fardh upon us, we need to fulfill it and whatever is forbidden, we need to refrain from it. Not performing these acts of worship is a way of obeying the command of Allah (SWT) which will, in turn, gain us rewards. Subhanallah!

Now that we learned what is forbidden, let’s look into what can be done instead.

What acts of worship can we perform during our menses?

Apart from the obligatory acts of worship, there are certain acts that you can do to stay spiritually connected.

Dhikr is one of the most rewarding acts of worship. Women in their menses can do dhikr throughout the day whenever possible. This way you can be spiritually productive and connected.

The best way of dhikr is doing tasbeeh of:

You are encouraged to make dua during your period. The place of Dua is so high in front of Allah(SWT), that the Prophet (PBUH) said: “nothing is more honorable to Allah the highest than dua” ( sahih al-Jami no 5268).

You should take advantage of this time to ask for Allah’s (SWT) mercy because many sisters go through immense pain during periods. And the probability of getting a dua accepted during pain is higher.

Another way you can be spiritually productive is through doing acts of sunnah. Menstruating women are not allowed to fast or pray, but that doesn’t mean gaining rewards is off-limits to you during your period.

If you’d like to practice a sunnah of the prophet (PBUH), you should go for it and get the spiritual reward out of it.

Listen to Quran Recitation or Islamic lectures of dawah

Even if you can’t touch the Quran and recite it, you can listen to it. Technology has given us an opportunity to listen to the recitation of the Quran with just one click. Play Quranic recitation with translation on your device and reflect upon it.

You can also listen to Islamic lectures and learn more about our deen.

Reading any self-help books is a way of being productive spiritually. It may not be as rewarding as praying but at least you have something to read when you cannot pray.

I hope this article has given you the understanding that you can be productive spiritually during your periods. You don’t have to feel emptiness in your heart.

May Allah (SWT) bless us with Imaan and help us work towards becoming better Muslims every day! 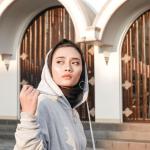 June 16, 2022 A legacy we need to leave for our children
Recent Comments
0 | Leave a Comment
Browse Our Archives
Related posts from The Mu'mina Lifestyle 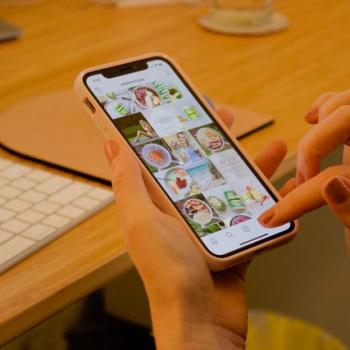 Muslim
How To Overcome Instagram Comparison And Jealousy?
The Mu’mina Lifestyle

Muslim
A legacy we need to leave for our...
The Mu’mina Lifestyle 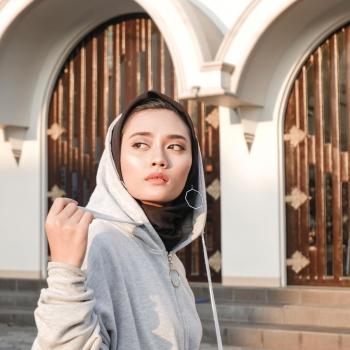