Why is a piece of cloth on a woman’s head politicized?

Hijab is often seen as a symbol of modesty, religious devotion, empowerment and independence. Although hijabs have been worn by Muslim women for centuries, there is still a great deal of debate surrounding them.

In recent years, there has been an increase in the number of women choosing to wear hijabs in public places, despite opposition from some quarters. But there also a section of Muslim women who feel that hijabs are a sign of oppression and they are doing so because they feel compelled to do so by their religion or by their families. Others argue that women who choose to wear them should be free to do so without fear of discrimination or harassment.

There have been various attempts to ban or enforce hijabs in public places, such as schools and workplaces. However, these attempts have often led to chaos and controversy. But why did wearing a hijab become a political statement?

In today’s society, it seems that wearing a hijab has taken on a new meaning – one of defiance and resistance. And as a woman who chooses to wear or not wear the hijab, we find ourselves at the center of a heated debate about religious freedom and women’s rights.

This is the question on every girl’s mind in India, as the government is proposing a ban on the headscarf in educational institutions. The hijab is an important part of many Muslim women’s religious faith, and they believe that it is their right to wear it. However, the Indian government is saying that the hijab is a “security risk” and that it should not be allowed in schools and colleges. This has caused a lot of debate and controversy in the country, with many people arguing for and against the ban.

India is a highly religious country consisting of people belonging to diverse religions. Every person has the freedom of religious expression in this country. Hindus wear a tilak, Sikhs wear a turban , Christians wear a cross, and Muslim women wear a hijab. Then why is only the hijab being banned? Is it because it’s a security risk or does the government want to show that they are secular by banning only one religious symbol?

Many girls want to study but can’t because of this hijab ban. They are being forced to choose between their education and their religious beliefs. This is not fair, and the government needs to rethink its decision. Muslims are an important part of the Indian population, and they should not be discriminated against.

The hijab is a symbol of modesty and religious faith, and it should be respected. Muslim women have a right to wear it, and the government should not take that away from them. 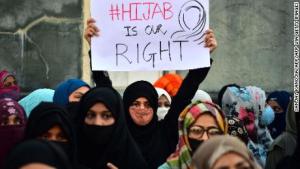 Iran – Wear hijab or get arrested?

In Iran, the hijab is compulsory for all women and girls over the age of seven. If they do not wear it, they can be arrested, fined, or even killed. The Iranian government says that the hijab is necessary to protect women’s modesty and virtue, but many women see it as a form of oppression.

The compulsory wearing of the hijab has led to a lot of discontent among Iranian women, and there have been many protests against it. In 2018, a group of Iranian women started a campaign called “White Wednesdays” in which they would wear white hijabs or no hijab at all to protest the compulsory wearing of the hijab. This campaign was met with a lot of resistance from the government, and many of the women involved were arrested.

Despite the risks, many Iranian women continue to protest the compulsory wearing of the hijab. They believe that it is their right to choose whether or not to wear it, and they should not be forced to do so.

In Islam, the hijab is a mandatory act to be practised by every woman irrespective of where you live. But treating women badly and arresting them based on their hijab is also not right. In the end, Allah(SWT) is the one to judge a person based on his deeds, not us humans. 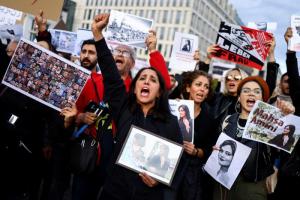 For more questions on hijab, read this article ‘The ultimate list of FAQs about the hijab‘

In my opinion, banning the hijab and enforcing a strict law to wear them in both scenarios it’ll lead to the restricting of women’s rights. I feel that Muslim women should be educated about the purpose of hijab from a young age and then let them decide if or when they want to practice it. I also feel that women should be sensitive to each other’s choice of dressing. Iran’s protest shows the women burning their hijabs and dancing with joy. I found that quite unacceptable towards the women who choose to wear it with pride. Also, the women who wear it should not be judgmental about the ones who don’t.

Making an inclusive society for all women

There needs to be more dialogue and understanding between different groups of people to create a more inclusive society for all women. We need to respect each other’s beliefs and opinions and learn to live together peacefully. 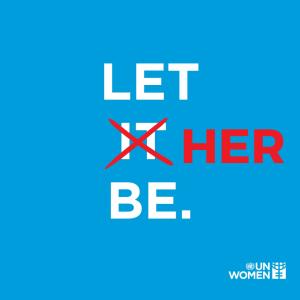 The government also needs to do its part in creating an inclusive society. It should not be imposing bans on religious practices. But it should instead be working towards creating an environment where everyone is free to express their beliefs.

Lastly, we need to educate people about the importance of women’s rights and equality. Only then can we hope to create a society where all women are treated with respect and dignity.

September 27, 2022
Striking a Balance in Portraying Religion in News Media
Next Post 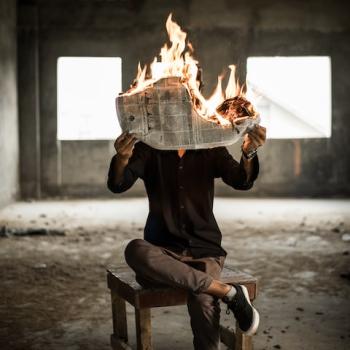 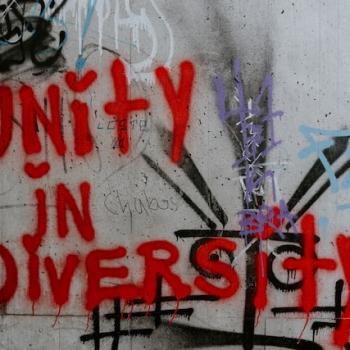 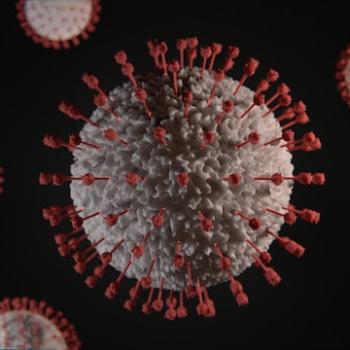