The Movie Every Church Must Show Its Young Adults: Spoiler, It Isn’t Marvel or “The Jesus Film”

The Movie Every Church Must Show Its Young Adults: Spoiler, It Isn’t Marvel or “The Jesus Film” November 22, 2021 Anthony Costello

In America today we see the very foundations of morality and law crumbling under our feet. Because of this, we must find ways to generate serious discussion about the nature and application of both. As populist, revolutionary forces who view law as sheer political power further subvert the synthesis of Judeo-Christian morality and classical, liberal Contractarianism as the basis for Law, we dare not find ourselves in an unresponsive slumber. Therefore, it becomes ever more critical for Christians to reexamine both the ethical commands found in the revealed Law of Scripture, as well as the moral law inscribed in nature, that is, in the natural law.

The Most Important Movie Ever Made

With regard to the latter, the natural law, I can think of no more important film to show to a church group, especially a Young Adults’ ministry, than the 1961 movie “Judgement at Nuremberg.” Shot within 20 years of the actual Nuremberg trials, the production of the film was both controversial and courageous. It was released in the same year that Adolph Eichmann, the architect of the Nazi concentration camps, was tried and convicted in Israel (Eichmann was later hanged in 1962) and well within the living memory of many WWII veterans, to include many Germans and Austrians who had fought in the war. Directed by Stanley Kramer, it has since been assigned special status by the Library of Congress’ United States National Film Registry, being deemed a work of “cultural, historical and aesthetic” significance.

Young Adult or teachings pastors who like to show movies to spark important theological and biblical conversations, to generate “conversations that matter,” should not overlook this film. There will always be time to give our minds a dopamine fix with the latest overdose of Marvel or Matrix eye candy. Those cultural tokens will not go away any time soon, their mind-numbing qualities indeed being one step on the road to the new dystopia.

Instead, we should turn to more sober things, things that may not be around much longer but that could help us preserve a culture still worth fighting for. Contemplating the nature of Nazi atrocities and the chipping away at the authority of God’s Revealed Word and the natural law which lead up to the Nuremberg laws is a good way to start reviving the current generation. It is for this reason I believe “Judgement at Nuremberg” to be the most important movie ever made. It is not only because of its enduring aesthetic quality (due, in part, to an incredible cast), but because of the enduring metaphysical and moral questions it poses its audience. No one can walk away from this film without reconsidering or reaffirming something quite deep about the human condition. Or, at least, no one should.

Because I really do hope Young Adult or High School ministry leaders will show this film, I am providing a set of study questions that can be handed out in advance of the viewing. Reading great literature or watching great films can act a genuine catalyst for not only reflection but also corresponding action. We are at a crossroad in our nation’s history and we must prepare the next generation for battle, even if we realize that that battle is often not within our power to win.

Only a fool would think that something very much like a Nazi Germany could not emerge again in the course of human affairs. In fact, many today think the conditions are right for the next totalitarian state to appear. Personally, given the biblical arc, I see it as a perennial inevitability. However, regardless of what actually comes to pass, we should heed Aleksandr Solzhenitsyn’s timeless warning, a warning born out of experience, “Let the lie come into the world, let it even triumph. But not through me!”

However, if we are not in a position to recognize the lie, then how will we even know if it is coming through us or not? It is in this sense that I say we must prepare the next generation for battle. It is not a physical battle, it is spiritual. Watching the film and considering these questions should be an aid in identifying and avoiding that lie.

Here are seven questions to consider as your group watches the movie: 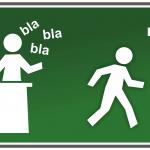 November 19, 2021
Dialogue Without End?: The Prideful Doctrine of "Intellectual Humility"
Next Post

November 26, 2021 How (Not) To Train Your Dragon: When the Bible and Cultural Mythology Clash
Recent Comments
0 | Leave a Comment
Browse Our Archives
get the latest updates from
Theological Apologetics
and the Patheos
Evangelical
Channel
POPULAR AT PATHEOS Evangelical
1

A Letter to Christians Who Can't...
Ponder Anew
Related posts from Theological Apologetics 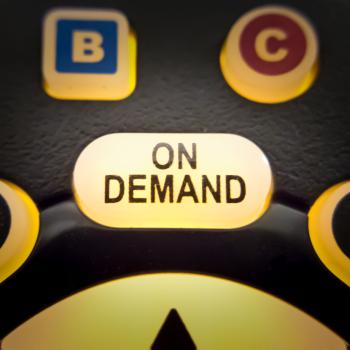 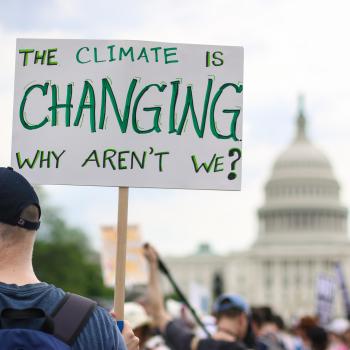 Evangelical
"His Blood Cries Out From the Ground!": Climate...
Theological Apologetics 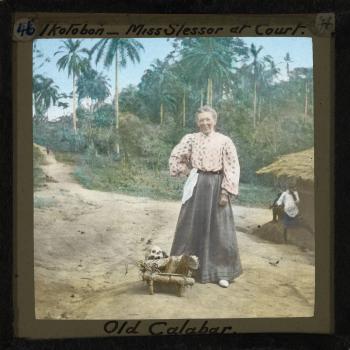 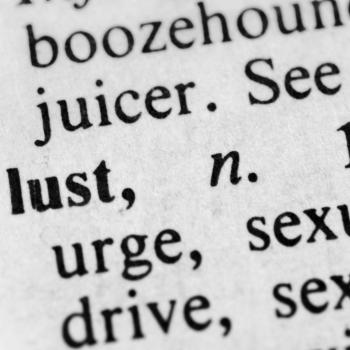 Evangelical
Moral Decision Making and The Fear of the...
Theological Apologetics
TRENDING AT PATHEOS Evangelical