Jesus Did Make The Claim That He Was God

Jesus Did Make The Claim That He Was God March 10, 2020 William Hemsworth

Did Jesus Claim to be God? It is a question that is asked very often and it is important to have a proper defense (i.e. apologetic) to respond to this crucial question.  If Jesus is not God in the flesh then you and I as Christians are wasting our time.

There are many passages in scripture that attribute divinity to Christ.  In most of these passages the Lord is speaking of himself.  The spoken words of Christ in regards to his divinity will be our focus.

But Jesus answered them, “My Father is working still, and I am working.” This was why the Jews sought all the more to kill him, because he not only broke the sabbath but also called God his own Father, making himself equal with God.

In this passage Jesus directly attributes Divinity to himself by calling God his father.  The significance of this was not lost on the Jewish leaders of the day.  It was common knowledge that the Messiah would be called by various titles.  One of those titles is the “Son of God.”
To claim divinity in the ancient Jewish world was something that was taken seriously.  The charge of blasphemy carried with it the death penalty.  In making the statement he was making himself equal to God, and for that, the Jewish leaders attempted to kill him for blasphemy.

Jesus said to them, “Truly, truly, I say to you, before Abraham was, I am.”

This seemingly insignificant verse brings with it huge implications.  It alluded to Exodus 3:14 where God reveals himself to Moses at the burning bush.  God tells Moses to confront Pharaoh, and Moses asks God’s name just in case the Jewish people ask.
Exodus 3:14 states, God said to Moses, “I am who I am.  This is what you are to say to the Israelites: ‘I am has sent me to you.’”  Again the Jewish leaders attempted to arrest Jesus and have him executed for blasphemy.  By using this name, he was directly calling Himself God.

“I and the Father are One.”
This is not just a statement of unity such as when a husband agrees with his wife.  It is a statement of authority.  It is a unity of purpose and of essence.
This is another occasion where the Jewish leaders knew exactly what Jesus was saying.  They knew that He was saying that he was God, and this is another occasion where they sought to destroy him.

But he was silent and made no answer. Again the high priest asked him, “Are you the Christ, the Son of the Blessed?” And Jesus said, “I am; and you will see the Son of man seated at the right hand of Power, and coming with the clouds of heaven.”

At this juncture the Jewish leaders were successful in arresting Jesus.  He is asked point blank in this verse if He is the Son of God, and his answer is so much more than “yes.”  He calls himself the Son of Man which alluded to Daniel 7:13-14.

This prophecy in Daniel is about the Sovereign reign of the Son of God, and his preexistence before all time.  By stating this, Jesus is saying that he was around before the creation of the world.  Not only that but he will be the judge of it, and its redeemer! 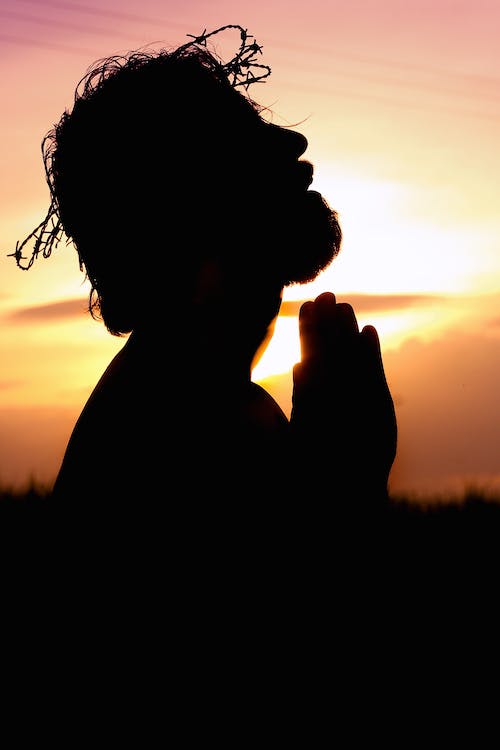 Jesus Is Who He Claims To Be

There are many more places where Jesus claimed to be more than a man.  There are also many more verses in which the inspired writers claim him as God as well.  One such passage is Titus 2:13 which states, “awaiting our blessed hope, the appearing of the glory of our great God and Savior Jesus Christ.”

Some will say that Jesus did not say the words “I am God.”  Because of that, they will say that he was not, but we must read things in their context. Ancient works, such as scripture, must be read in their proper context.  When done so,  we see that Jesus claimed over and over to be God in the flesh.

We are just scratching the surface and the biblical proofs of Christ’s divinity as there are many more verses in the Old and New Testaments that can be looked at.  Those will be looked at further in future posts. 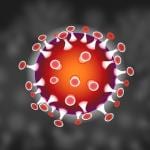 March 7, 2020
Profiting From The Panic Of The Coronavirus
Next Post 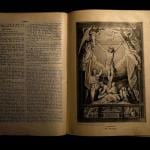 March 13, 2020 The New Testament Is Reliable And Accurate
Recent Comments
3 Comments | Leave a Comment
Browse Our Archives
get the latest from
Catholic
Sign up for our newsletter
POPULAR AT PATHEOS Catholic
1

Can the Latin Mass Restrictions Heal...
Femina Ferox
Related posts from The Pursuit of Holiness