PantheaCon: Sorry (Not Sorry) To See You Go

This weekend marks the final incarnation of PantheaCon. For more than twenty years, PCON has been the largest gathering on Pagans on the West Coast, and perhaps, in the U.S. I’m sure it will be magnificent. I can’t wait to attend and I’m glad, really glad that it’s the last one.

What I Love About PantheaCon

There’s been nothing quite like PantheaCon. I’ve attended for the past 15 years. Is that right? My goodness, how time flies. Here’s what I’ve loved about it.

What I Value About PantheaCon

I’ve always found PCON to be extremely valuable. There’s a lot PantheaCon got right for many years. Here’s what I personally valued.

What Challenged Me About PantheaCon

I’m not talking about personal challenges here, but structural challenges. Things I thought PCON just missed the boat on year after year.

Goodbye PCON. Sorry (Not Sorry) To See You Go

I will miss PCON. I really will. I have no idea what I’ll be doing with my Februarys from here on in. I will miss hanging out with all sorts of magickal and wondrous beings. I’ll miss the annual meet ups with people I rarely get to see. Vending at PCON gave our business a nice boost every February and that will be difficult to replace.

I won’t miss friends and people I care about being ignored, gas-lighted, made to feel unheard, devalued, and hurt…I mean actually, really, truly accosted and hurt.

It’s time to gather for one last hurrah!

All things die. It’s PCON’s time to pass on into memory. Let’s remember the really excellent parts and learn from the mistakes. 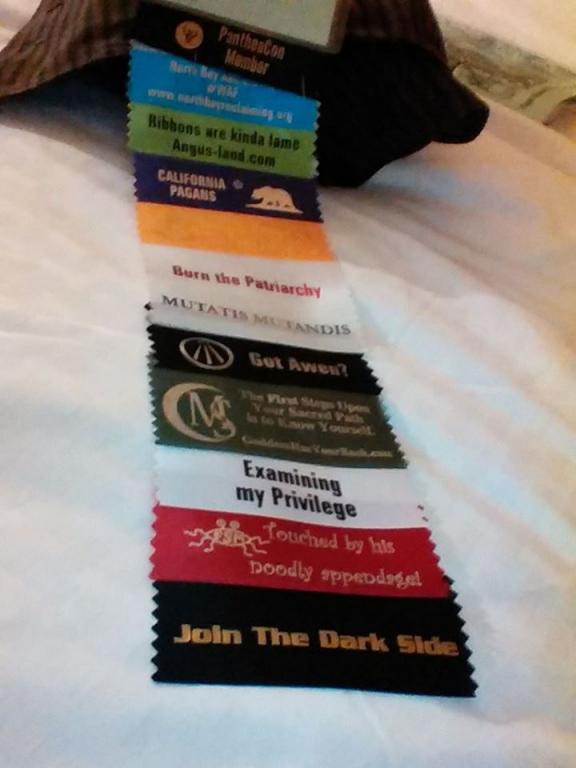 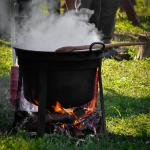 February 7, 2020
The Magick Of Gathering In The Kitchen
Next Post

February 19, 2020 Witch, Know Thyself
Recent Comments
0 | Leave a Comment
"Holy cow, this is exactly how I read. Thank you for putting it in such ..."
Saorni Learning to Read Tarot
"Other people's correspondences for colors etc. are useless aside from placebo effect, unless and until ..."
Daniel Davison Witchcraft Done Wrong
"I like your idea of putting colors on an altar space, never thought of that ..."
17Lilies Discovering Your Spiritual Allies
"For some of us, our "pets" are more family than our blood relations. I'm one ..."
Kyllein MacKellerann Samhain and Beloved Pets
Browse Our Archives
Related posts from The Witches Next Door 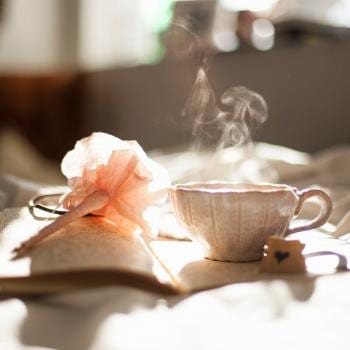 Pagan
The Magickal Art of Doing Nothing
The Witches Next Door 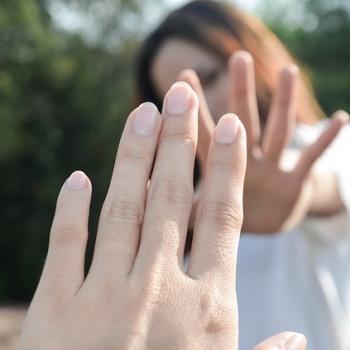 Pagan
Self Care, Magic, & Social Distancing
The Witches Next Door 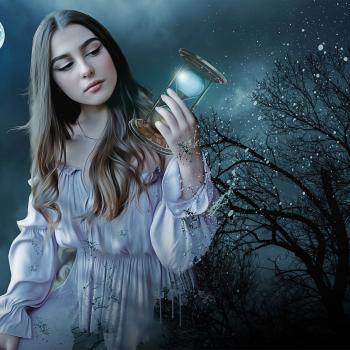 Pagan
Urgency and Magick
The Witches Next Door 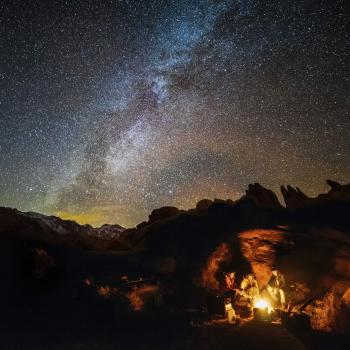