We are visiting congregationalism this week (by way of the United Church of Christ)! This post has been a tough one to finish. I began it the day after my latest ecumenical visit, several weeks ago, but I was unable to get it done because I was trying not to write something overly negative that sounded essentially like a bad Yelp review. Since, I never could produce a summary that I was happy with, here’s the one I have since I’m now weeks late on publishing anything. 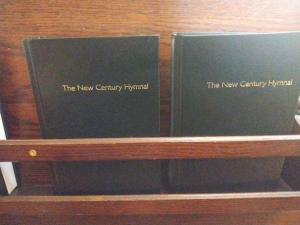 I visited a historic congregationalist church now affiliated with the United Church of Christ, or UCC, a loosely organized mainline protestant dénomination. The church itself had a lengthy record of social progressivism, including antebellum racial integration of its southern congregation. Coming from such a heroic background, it was an exciting place to visit.

It was a beautiful building, a fairly diverse congregation, especially by mainline protestant standards, and a promising music ministry of organ, grand piano, and choir. An easy-to-read bulletin laid out a service with many elements and moving parts, including a little chant, a collection of standard hymns, and some newer folk-esque hymns from the 80s or so.

It was an interesting conglomeration of elements. There were two pastors as well as a third unidentified congregant, a lay leader of some kind I suppose, who spoke a great deal. The assistant pastor was a woman who wore a white alb and a traditional stole, while the head pastor wore a black academic robe and a very interesting stole. I noticed early in the service that it had a dharma wheel, known as one of the quintessential symbols of Buddhism. As he stepped out from behind the pulpit later, I saw the stole also bore the symbols of other faiths: some letters in Hindi script and an Islamic crescent moon, among others. It struck me as interesting to choose to put Muslim, Buddhist, and Hindu symbols next to each other, something which obviously risks offending members of those groups, and do so while presiding over an ostensibly Christian ceremony.

Ostensibly Christian it was indeed. Despite advertising a progressive Christian church, the service felt very much like Unitarian Universalism. The sermon did not once mention the words “God,” “Jesus,” “Christ,” or “church” and was focused on ideas of inner peace and psychological health.

Although there was a pastor and assistant pastor, about half of the talking was done by an older man who was never identified exactly. Supposedly, he offered “prayers” and personal statements, one of which hinged on a disparaging comparison to the Presbyterian church where he grew up, a sales pitch for the much better church in which we were supposedly sitting. “If you’re looking for something, you may find it here,” he offered. To be completely frank, I cannot understand how that could be true, since no one offered anything specific for me to find. The entire service was white men saying vague platitudes (the associate pastor was Latina, but she only had a small speaking part early in the service; I don’t know if this is always the case), and I couldn’t have found anything there however hard I tried. At the end of the day, I think it’s a bad thing when a church service turns into a sales pitch for the church and worse still when your main selling point it “we’re better than the other guys.”

Readers at this point feel like they’ve encountered an article by some curmudgeonly heretic-hunter, but it is actually the work someone who was confused and offended by a service which claimed to be a church which then attempted to disavow overt religiousness. It held itself out as an open and accepting community but was full of well-meaning but ignorantly offensive misuse of various cultural symbols and focused too much time of negative comparisons to other mainline churches. False advertising abounded, and there were so many details of the service which gave off such an air of condescension, superiority, and the typical neoliberalism and rainbow capitalism of affluent white southerners who were, of course, far too enlightened to express a single doctrine.

September 9, 2022
From Nietzsche to John Lennon: Death and Resurrection of Western Religiosity
Next Post 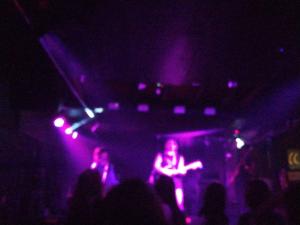 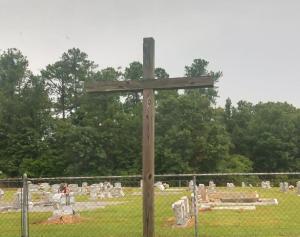 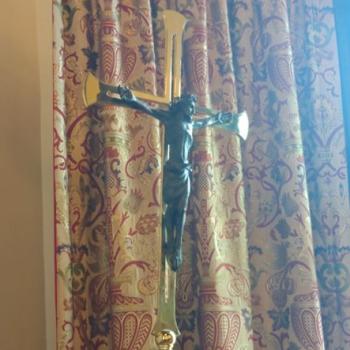 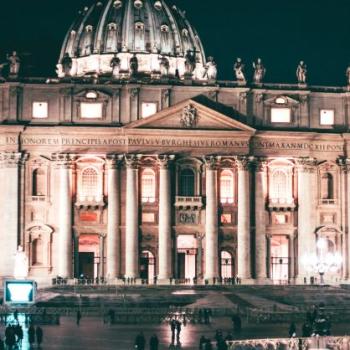