When I released Flee, Be Silent, Pray, a book that’s essentially about finding time to pray, I gave myself a reprieve from my social media boundaries by loading the Facebook app onto my tablet for the sake of book marketing.

I planned to use it for a week. I didn’t make it past five days. 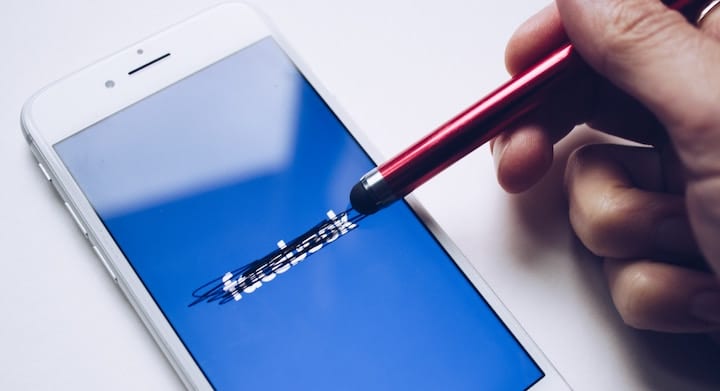 Typically, I can only access Facebook on my laptop, the news feed is completely blocked, and a timer ensures that I can only spend 30 minutes on Twitter and Facebook combined each day. Adding it to my tablet was a big change.

I immediately noticed the impact of having Facebook readily available. I always hand an excuse to check in to see:

I reasoned that I needed to be more present on Facebook because of my book about finding time to pray.

Soon enough, I was checking in regularly, scrolling through updates, leaving comments, and getting tangled in conversation that prompted more checking, more scrolling, and more comments. I could feel the tug of the app each day.

Facebook chipped away at my time and attentiveness each day.

A little affirmation, an update on a friend, or something amusing kept me coming back. Opening Facebook in a spare moment became the “easy choice” to the point that I struggled to resist it even though I’ve devoted significant time over the past year to studying the ways that Facebook makes itself irresistible.

I could feel myself being sucked back.

Even though I knew the tricks of Facebook, I still spent more time on it than I should have. A quiet stretch of 5, 10, or 15 minutes could be filled before I even realized where the time had gone.

My mind that had been enjoying short bursts of silence or centering prayer throughout the day began to fill with whatever I saw on Facebook.

Most importantly, I didn’t feel significantly more connected with people. I enjoyed a few great interactions about my book, but overall, I didn’t see a major connection improvement in my relationships.

After tracking social media time on my computer, I have consistently underestimated the amount of time I spend on it. Soon enough I’m sucked in, distracted, and checking for messages and notifications.

As someone who struggles with anxiety, distractions, and finding time for prayer, let alone setting aside time for writing projects that are driven by passion more than profit, social media is the perfect storm.

It can leave me unsettled, unmoored, and unable to find time for reading, rest, prayer, or deeper concentration. While I do value prayer and make time for it daily, social media can chop into it before I realize what has happened. Even this morning I was thinking about an absurd statement I saw on social media when I could have been pondering a hundred more productive ideas.

Even if Facebook didn’t directly cut into my time, it disrupted my thinking enough that I found it harder to settle into prayer.

I have long believed that there are so many benefits to the opportunities for connection with distant family and friends on Facebook. However, the more I make space apart from Facebook, the more I’m convinced that it’s an elaborate trap that uses my loved ones as bait.

The book Atomic Habits poses a helpful way of thinking about our choices and habits each day, suggesting that we ask “What kind of people we want to become?” rather than what our goals are.

I do not want to be the sort of person who ponders what a faux intellectual said while brushing my teeth.

I want to become the sort of person who is aware of God, who makes space for prayer, and who can enter each day aware of the people around me.

Based on my behavior, easy access to Facebook has prevented me from becoming that sort of person. The design of the app is far too appealing and tempting to use it without some blocks and boundaries in place.

In the past I used to lament my weakness or experienced a sense of loss, but the more I’ve studied the tactics of social media companies, the less guilt I feel.

Instead, I feel a light air of freedom and health because I have the ability to make choices that will help me create more space for loving God and loving others each day. That is a connection that I don’t want to miss.

Read More About How to Pray…

This is an adaptation from Flee, Be Silent, Pray. After years of anxious, hard-working spirituality, I found peace with God by practicing contemplative prayer. I’ve written an introduction to this historic Christian practice titled:

Photo by Thought Catalog on Unsplash 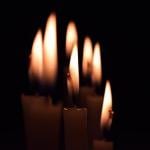 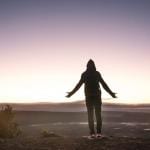 March 6, 2019 What Do You Lose When You Surrender to God?
Browse Our Archives
get the latest from
General Christian
Sign up for our newsletter
Related posts from This Kinda Contemplative Life 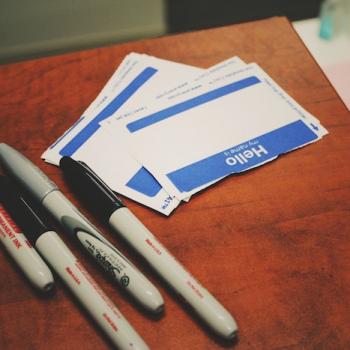 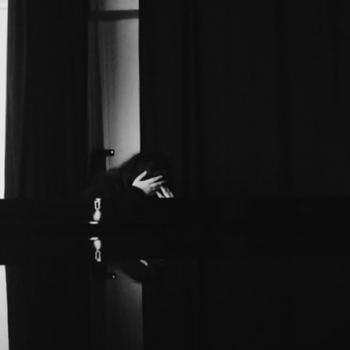 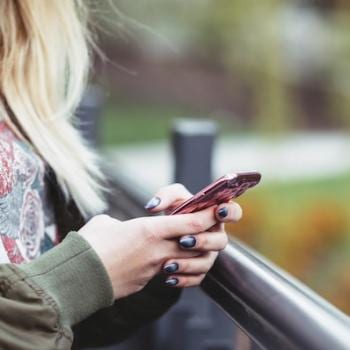 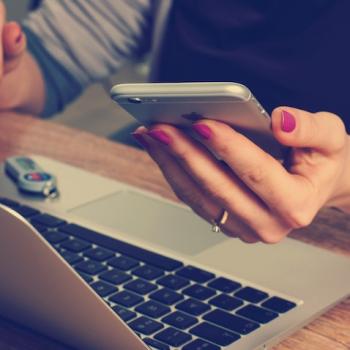 Visualization of Inner Freedom: Releasing Ourselves from Self-Fastened...
Sports psychologists use visualization. So do shamans and spiritual directors. Visualization...

A Response to a Recent Ponder Anew Post
As professional musician and scholar, I'd like to address some of the...