Will Ferrell, Kurt Warner, and The Meaning of Life

I recently watched the movie “Stranger Than Fiction” and found that it suffers from a typically cinematic kind of mistake: it equates real living with a narcissistic, irresponsible, work-shirking kind of life. That, quite simply, is problematic.

The title character, Harold Crick (played by former Saturday Night Live actor Will Ferrell) muddles through life as an IRS salesman until he has to audit a baker named Ana Pascal (played by Maggie Gyllenhaal, with a suspicious character name), after which he falls in love, goes AWOL from his job, and exchanges his responsible if sedate existence for one that involves eating lots of cookies, illicit sex, and nearly dying.

Though the film makes some interesting points, not least of which on the matters of fate (a secular version of predestination) and literature (how closely the lives of authors and their characters intertwine), it comes to a thudding, concussion-inducing halt when it offers us its version of living. Crick, it argues, only gets to experience life when he shirks the IRS, sleeps with his baker friend, and generally does whatever he wants to do.

How different this picture of fulfillment is from a tearjerker produced by ESPN on NFL player Kurt Warner. Warner, a married Christian with a bunch of kids, a number of them adopted, has despite his fame and wealth devoted his life, it seems, to helping others around him. Though he lives the life so many men covet, being a Super Bowl quarterback with an attractive woman on his arm, he has found fulfillment and happiness not in serving himself, but in serving others. Where Harold Crick finds happiness in narcissistic pursuits, Kurt Warner finds happiness in loving others and communicating through Word and deed the love of Jesus Christ. He plays football, but he loves Christ. (HT: Matt Perman’s excellent blog)

This is a reminder to us. Have we subtly bought into a Cricklike mentality? Has Hollywood, or whomever, fooled us with its equation of selfish hedonism with true happiness? If so, shame on us. And how sad we ought to be. We won’t find happiness in serving ourselves. We find it only in serving God and, by extension, serving our fellow man in the purposeful love of Jesus Christ.

The life that is worth living is the Christian life. It is odd, against one’s selfish nature, and cruciform in shape. It does not involve shirking responsibility, but taking it. It does not mean serving oneself, but serving others. For men, it does not mean sleeping around, breaking hearts, using women, but stepping up for the kingdom, in many cases taking a wife, loving her tenaciously, and raising children to go out and transform their surroundings. It does not mean disdaining work and provision, but in approaching it with unquenchable zest and energy. God, after all, is the original worker, and the creator of work. If we blaspheme work, we blaspheme God.

In the end, then, the choice is clear. We can live for ourselves, or we can live for God and man. One choice makes sense to the sinful heart; the other is, truly, “stranger than fiction,” and a thousand times more happy besides.

February 2, 2009
"The City" and the 9Marks Journal Are Must-Reads
Next Post

Get Ready for a "Hell of...
Cranach
Related posts from Thought Life 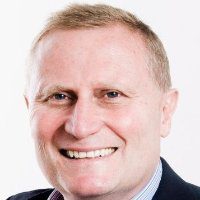 Evangelical
"You Are Not Running Late--You Are Rude"
Thought Life 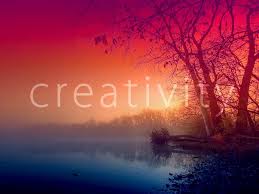 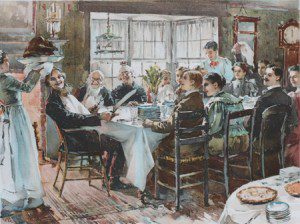 Evangelical
On Thanksgiving and Death to Self
Thought Life