When Did I Lose Myself? 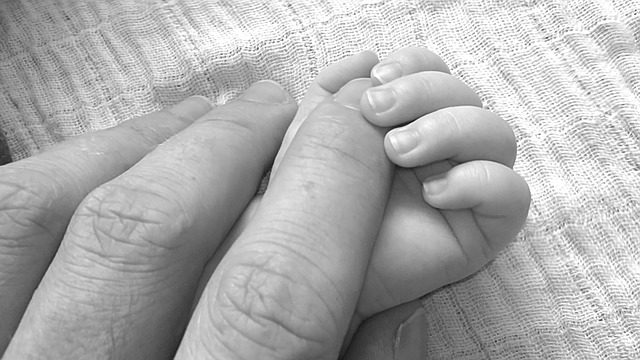 I watched my three year old granddaughter today. She ran around in the living room with no care in the world. She played with the dogs, watched Netflix, ate cereal and made me laugh. She is full of personality at this age and she is beautiful. I don’t just say this because she is my grandchild and the spitting image of me, but because she can hypnotize me with her smile. She has a perfect complexion,  perfect hair and her head is so big but it fits on her tiny little body anyway. And then, there’s the dimple.

She has a sense of humor that seems like it belongs to a thirty year old. Some of the things she says makes me wonder if she will grow up to be a stand up comedian. She says bad words but she puts them in all the right context. I’m not sure if she needs to be put in a corner or given a hi-5 for using them properly!

At my uncle’s funeral everyone who knew me when I was 3 years old said that Aaliyah was exactly like me at that age. She wasn’t scared of anyone and talked all the time. I still talk all the time, it’s why I can do my homework while tweeting and Facebooking. It’s all just talking really.

My therapist told me to think of myself as a little child one day when we were working on some old memories and the picture that came into my mind was a little girl that looked just like Aaliyah.

As I watched her playing today I realized that she is the age that I was when I felt safest in the world. I remember it too. The feeling of being taken care of and loved. Of having people look at me the way that I look at her with nothing but awe. I knew that I was loved then. As I watched her play I began to wonder when that changed. For a long time, I thought that it changed when I was molested at 5 years old, but the truth is that I had no clue at all that anything bad was happening to me when that happened. I had nothing to compare it to. I was too little to know what it was or how to feel about it.

When I started to feel unsafe was when I began to feel like I could never behave the way that I was supposed to. When I was told by my mother what a bad child I was. I was always in trouble but at some point I began to understand the words being said to me as I got my spanking. I understood that I was being told that I was bad, a disgrace and stupid. Then I got to school and I was told that I was ugly, weird and made fun of for not having a dad.

When I was 5 I pretended to be blind so that the kids would be nice to me instead of make fun of the fact that I talked funny since I was learning English. In the second or third grade I told everyone that Kenny Rogers was my dad so they would all stop laughing and pointing at me for not having one. I got busted and then my mom called me a liar. When I told her about the sexual abuse, that is what she called me and when Manuel said I was lying it was easy for her to think that since I lied all the time.

That is when I started to realize that there was hurt in being myself. If I was myself, I would get in trouble, made fun of, and it would all end with me getting my ass beat with a belt. That is when I learned that being someone else was much safer. If you are prepared for heartache then it’s not surprising.

I have never felt pretty, safe or lovable. Until I became Catholic and encountered Christ. I still didn’t feel any of those things but I felt like I had a shot at my happily ever after. When that didn’t happen I began to think that not even Jesus could love me or help me. Then I started therapy.

I started peeling back all the layers of myself to try and see exactly who I am and when did I lose myself. Today when I sat in my husband’s chair rocking Aaliyah and giggling with her, I remembered. I remembered what it felt like to be as little as she is and feel safe. As I looked at her face I realized that I am back there. I don’t know who or when it happened, but I am safe again. I didn’t find myself, God found me. He knew that I needed to see it with my own eyes to get it so He brought this beautiful little soul into our family. He thinks of everything. 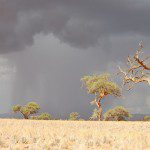 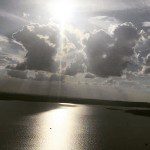 September 21, 2016 Love
Recent Comments
0 | Leave a Comment
Browse Our Archives
get the latest from
Catholic
Sign up for our newsletter
POPULAR AT PATHEOS Catholic
1

How White Men Lost the Meaning...
suspended in her jar
Related posts from Through Broken Roses