What Was Your First Pagan Book?

What Was Your First Pagan Book? August 4, 2016 Pagan Voices

In many ways Modern Paganism was built upon books. Since there aren’t a whole lot of Pagan Churches out there the first contact many of us have with Pagan ideas comes through books (though in twenty years we might be asking, “what was your first Pagan blog?”). Without “just the right book” many of us might not be here today. 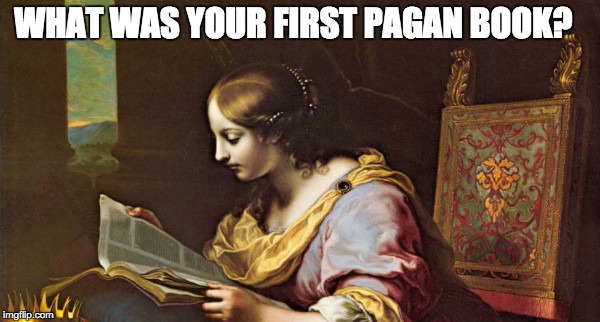 What follows are some of the books that changed the lives of many of us here at Patheos. Have a story to share about your first Pagan book? Leave it in the comments we’d love to see it!

Wicca A Guide for the Solitary Practitioner by Scott Cunningham

Morgan Daimler (Irish-American Witchcraft) My first pagan book ever was Scott Cunningham’s Wicca A Guide for the Solitary Practitioner (the old pink cover edition). A friend was reading it and suggested I should read it too. I can still remember the feeling of shock and excitement, at 11, to realize that worshiping the Gods and Goddesses of mythology was actually a real option and that witchcraft was an actual thing, not just pretend.

I had always strongly believed in fairies, ghosts, and spirits but people around me treated it like my own peculiar eccentricity, something to be humored but not taken very seriously. Finding out through that book that I had religious options beyond monotheism or atheism literally changed my life. 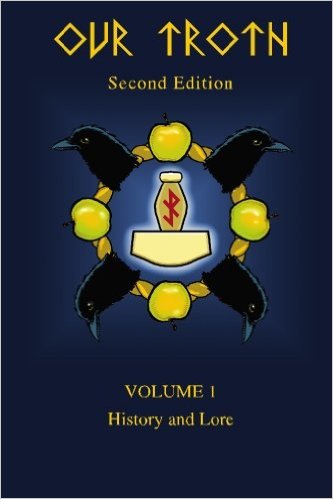 Cara Freyasdaughter (Happily Heathen) (My first Heathen book, which I was given by my (then) Wiccan high priest when I was 19, was The Troth’s Our Troth. (This was back when it was one volume, not two.) It was literally a gold mine of all things Heathen–detailed info about the Gods, the rituals, the history of the Viking and Germanic peoples, the archaeology, and modern-day UPG.

The most recent version is still my go-to book about anything Heathen related, and I’m always shocked that it’s not talked about more. I don’t think the Celtic or Greek or Kemetic Recon traditions have anything like it. 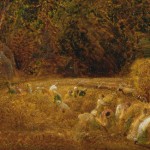 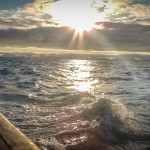 August 21, 2016 Polytheism's Future
Browse Our Archives
get the latest from
Through the Grapevine
Sign up for our newsletter
POPULAR AT PATHEOS Pagan
1